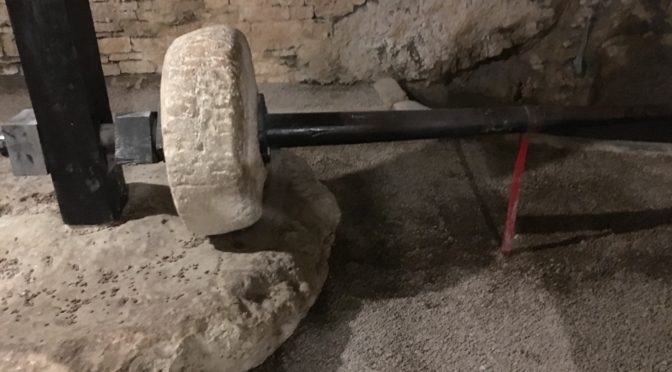 My journey with Elixir started six months ago. With proper book from The Pragmatic Bookshelf, this was fun experience. I made myself to do all exercises, but in the end I skipped Macro exercises. How to test my Elixir practical knowledge? The best way is to contribute to some of Elixir open source project.

For one of my clients, I need to do load, duration and concurrent test. I previously used Grinder, Java Load Test Framework. Driven by pure curiosity, I searched for load testing tool in Elixir, and I found Blitzy.

It has simple feature set, do load test for simple http get. By exploring the code and using Programming Elixir 1.3 as a reference, I found out that I can read and build Elixir project code. So, why not add features to Blitzy that I need for my current project.

My first contribution was to update dependencies, and do some refactor because some libs changed their interfaces. This was need just to build Blitzy for current set of features.

Power of Blitzy is that is programmed in Elixir, which uses Erlang virtual machine. Downsize of Erlang is rather cryptic programming language, it feels that you are writing mathematical formulas and proofs, and not a program. But there is Elixir, that resolves that issue.

Blitzy codebase is small, because it uses Erlang virtual machine concurrency and code distribution out of the box features.

I remember that most of the code for Grinder was about those features, distribution and concurrency.

I wrote tests for Blitzy, currently line coverage is more that 80%, but I have not wrote most important test that include data. How about that metric preachers? Important unit test are on to do list.