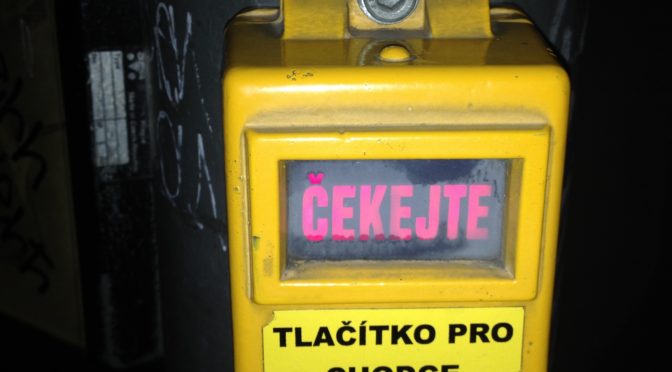 In this post I will explain how I resolved this exception in context of selenium webdriver testing in headless mode using xvfb on linux.

You finally managed to set up linux and xvfb server, your selenium webdriver settings are correct, and you successfully run your first scenario in headless mode! Astonishing achievement when I add fact that you only used open source technology.

You have your cucumber feature files with scenarios, written according every best BDD practice. Although, one feature file has more scenarios than other. Feature that it tests is rather complicated.

You set up jenkins job, and find out in the next morning of run, that only that feature file has failures. You examined execution html log, and find out this cryptic exception:

Network timeout!? But site that you test is ready and online.

What is going on under the hood of selenium webdriver tests.

Above exception means that your selenium webdriver server is not responding. Why? In context of headless xvfb linux test run, this could be caused by various reasons.

I noticed that exception appeared always on same scenario, so I split long cucumber feature file in two. If you have properly written feature file according to BDD practices, this should not affect your test suite.

My heuristic is that selenium webdriver server could be up for some limited time and that with long feature file I hit that limit.

Meet Blitzy: not so simple HTTP load tester in Elixir

What is happening in our application?