Yesterday two testers participated at 3rd #OSCHackathon, Davor was jury member and I was member of MCT team. I think that was first time in the history of all Croatian hackathons that testers participated in it. #OSCHackathon was organized by Osijek Software City organization and location was coworking space at BIOS center. My goal was to test how dedicated software tester could help developers in hackathon way of working when it is important to deliver functionality as quickly as possible. Organization was great. By that I mean we had uninterrupted wi-fi connection with satisfactory speed for our Heroku git repository communication. And for lunch there was traditional Slavonia menu. 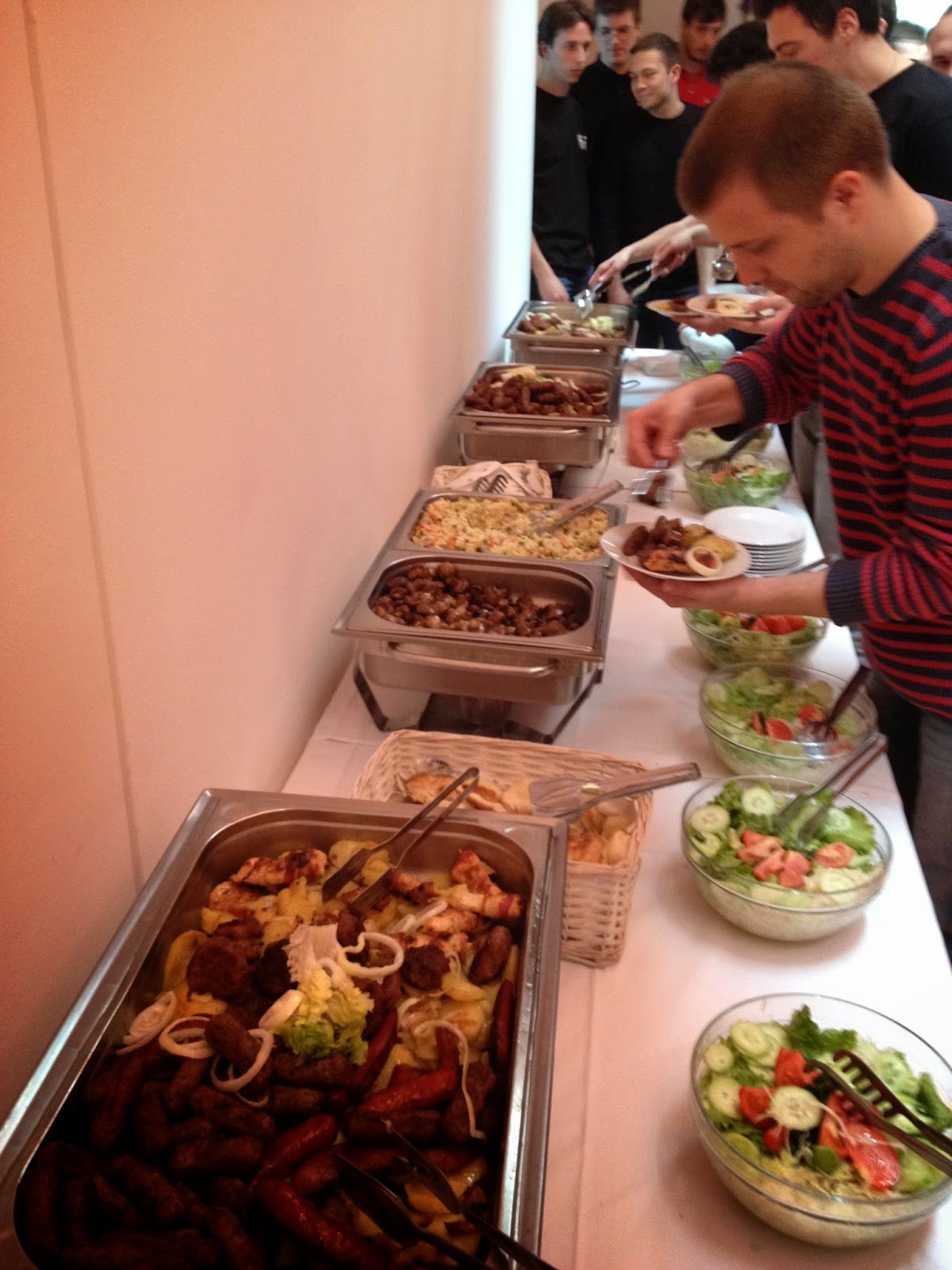 My team had three great and experienced Ruby on Rails developers: Berislav, Vlado and Oliver. You can read hackathon experience from Berislav (developer) perspective on his blog.
I would like to write in this post about hackathon experience from tester perspective. Task was to create web crowd-funding platform. We obviously chose Ruby on Rails framework. We used Heroku platform, for deploying final application and for managing our git repository. There were two branches, master and dev. Master branch was our presentation environment, and dev was merging point for Vlado, Berislav and Oliver. Using code from dev branch, I was testing on my MacBook Pro environment (foreman for controlling unicorn server with Postgres database backend) In the beginning, my task was to handle testing data. In Rails world, that means populating seeds.rb file. Here was my workflow for the first part of hackathon: pull from dev branch, bundle install (install new Ruby gems), rake db:migrate (database migration for model changes), start foreman, test. Second part mainly involved mostly git pull command. Later on, I was doing Croatian internationalization for our site. I learned how to do that during the hackathon. As deadline was approaching I took over Heroku deploy and testing. I knew which features should be finished, so my feature testing was directed with that information. After I confirmed that features were working, I did scenario testing in order to prepare for the presentation of our project in front of the jury. Code that was coming to dev branch very close to deadline was tested only on my MacBook. I did not want to merge it to master branch and possibly break working features on our presentation environment.

I did the presentation in front of jury. We finished second, and I think that my presentation did not show all the advantages of Rails platform. I should have done simple cross site scripting (xss) demonstration and demonstrate that Rails platform has security implemented out of the box. Other teams would probably failed xss test, because most of them were using  php based frameworks (for which I know that do not solve xss out of the box).
As I am currently taking BBST instructor course, I know that jury had hard job to grade our projects. In BBST instructor course one of the lessons is how to grade the student work.
The jury did great grading job, because I guessed final order.
Here are first three teams:
1. 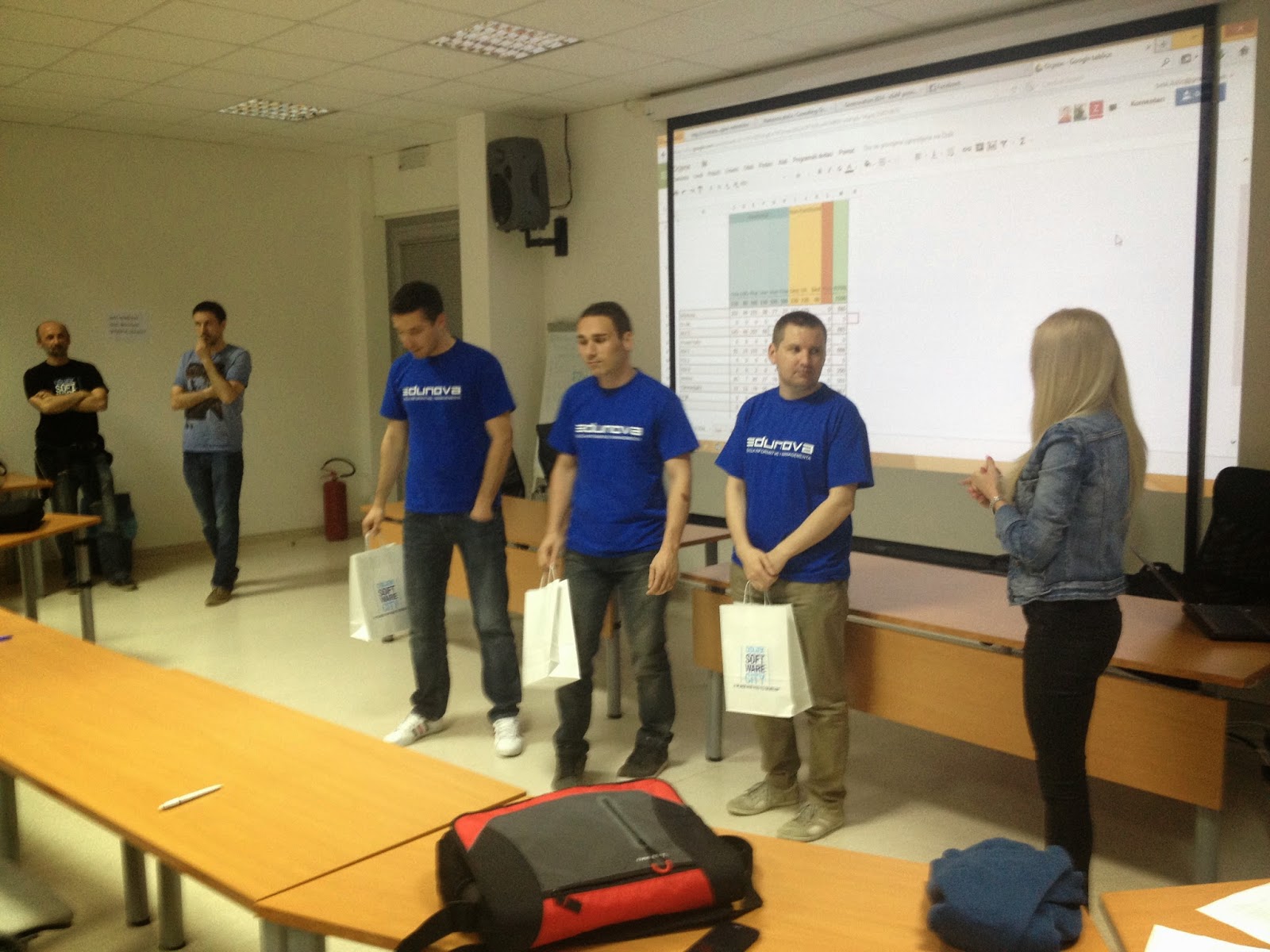 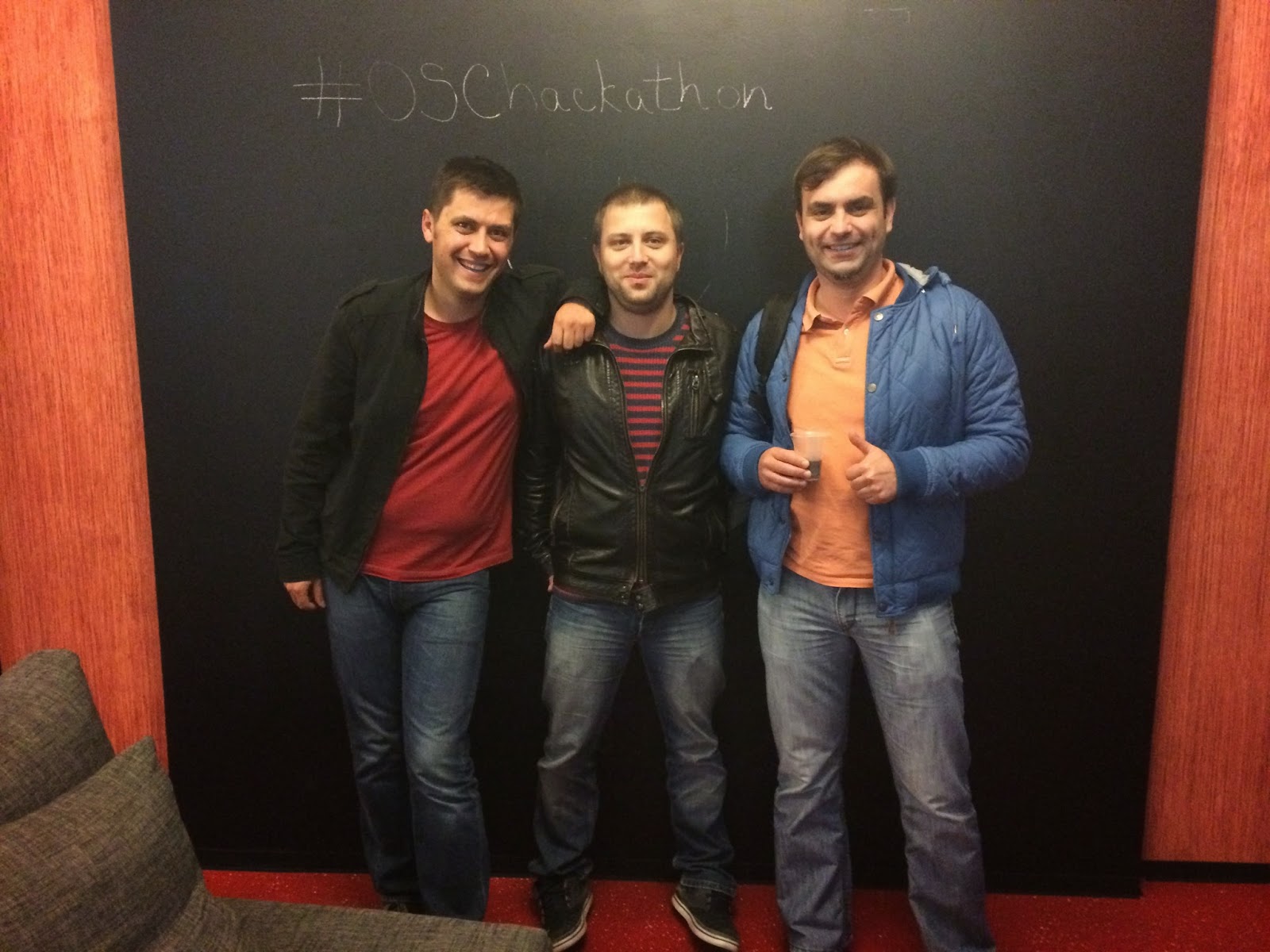 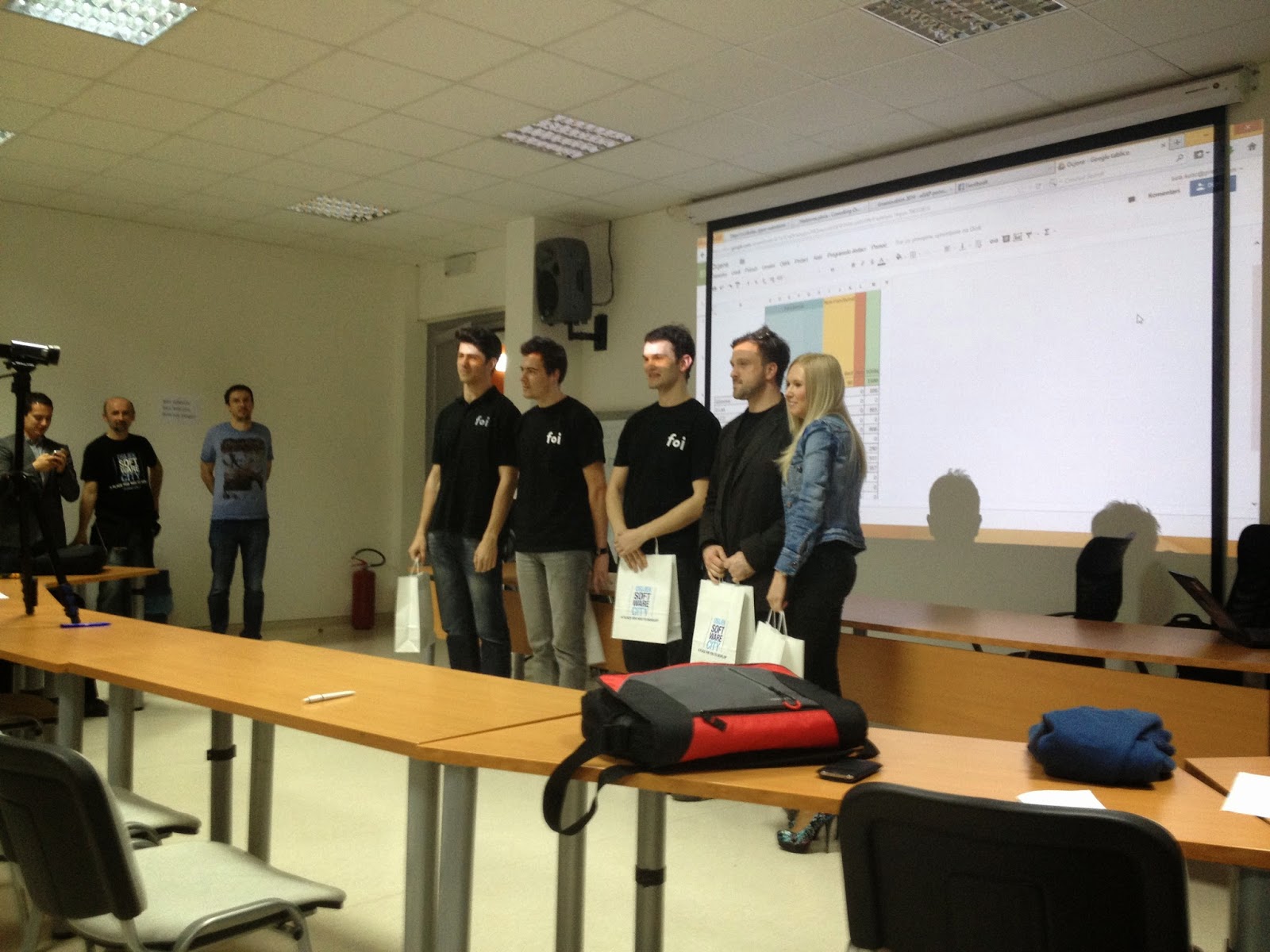 I met some great kids (they are kids from my perspective) that were part of this event. My advice to them is to keep up the good work!
Did I help my team as a tester? My opinion is that I did, especially as deadline was approaching.

Dear fellow tester, what have you done for software testing?