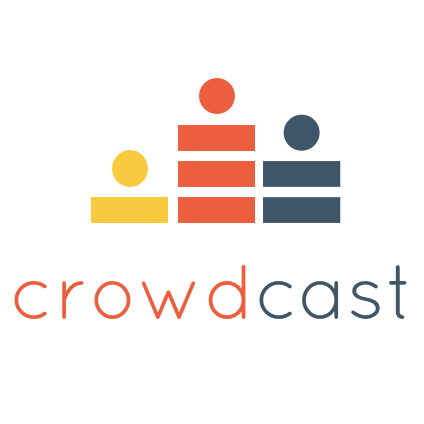 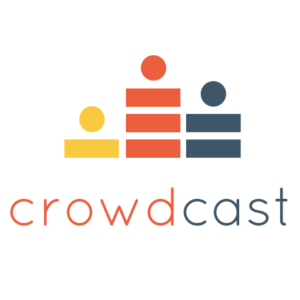 This post is about talks that I watched at TestBash Home 2020. We had recordings of previous talks, live talks, and panels. Here is my learning experience!

Live by Joao Proenca: Should We Just … Delete It?

Replay by Angie Jones: Revisited: How To Get Automation Included In Your Definition Of Done.

In my blog post Do Not Waste Your Money On Testing Automation Team, I wrote my thinking on software testers doing “automation testing.” I think that there is value in “automation,” but my basic premise is that it should be done exclusively by developers. Software testers could contribute a much productive way. This post is not “emotionally” driven but is based on a project where I effectively worked as a tester without a need to write a line of code (at least code that was saved and madly and repeatedly run as part of regression test).

I was actually present at that recording. Here is what I learned. Someone in the audience had a very heavy cough. Example how context matters 🙂

Maryam shared her story of how she survived a severe case of work burnout and stress. I had a case of work burnout, but my body managed to recover. Her story will definitely help me to identify any future burnout situation and how to cope with it. What stuck with me was: Hold tight to good mentor!

Nothing new for me here. I am trying to keep up to date with leadership/management skills. In the chat window, I found about leadership book, Radical Condor, posted by Mike Lyles. That was my takeaway from this session.

Live by Jenny Bramble: The Only Good Quality Metric Is Morale

I totally misunderstood this talk. Definition of morale:

the confidence, enthusiasm, and discipline of a person or group at a particular time: their morale was high.

And I thought about Moral:

One letter makes the significant difference!

I got nothing from this talk. Martin worked at this time for a company that was developing software for the aerospace industry. I guess that they had a lot of money. He was managing a software testing team that did not get any testing work because of the testing word in the department name. So they had experimented with various names for the testing team. And that lasted for several years. Nothing much about how to do actual testing.

After each talk (live or recorded), the speaker answered questions (asked during the talk in question system) in live mode. There was a lot of time, and questions with most votes from the audience were served first. Not served questions were moved into the Ministry Of Testing Club thread, where the author also get a chance to answer them.

The last session was second batch of 99 seconds talk. You put your topic in question area, and the audience voted on it. The topic with the most votes was recorded first.

I talked about my idea Rules Of Three. Here are other interesting 99 talks:

There Is No Perfect Lifecycle For Your Project