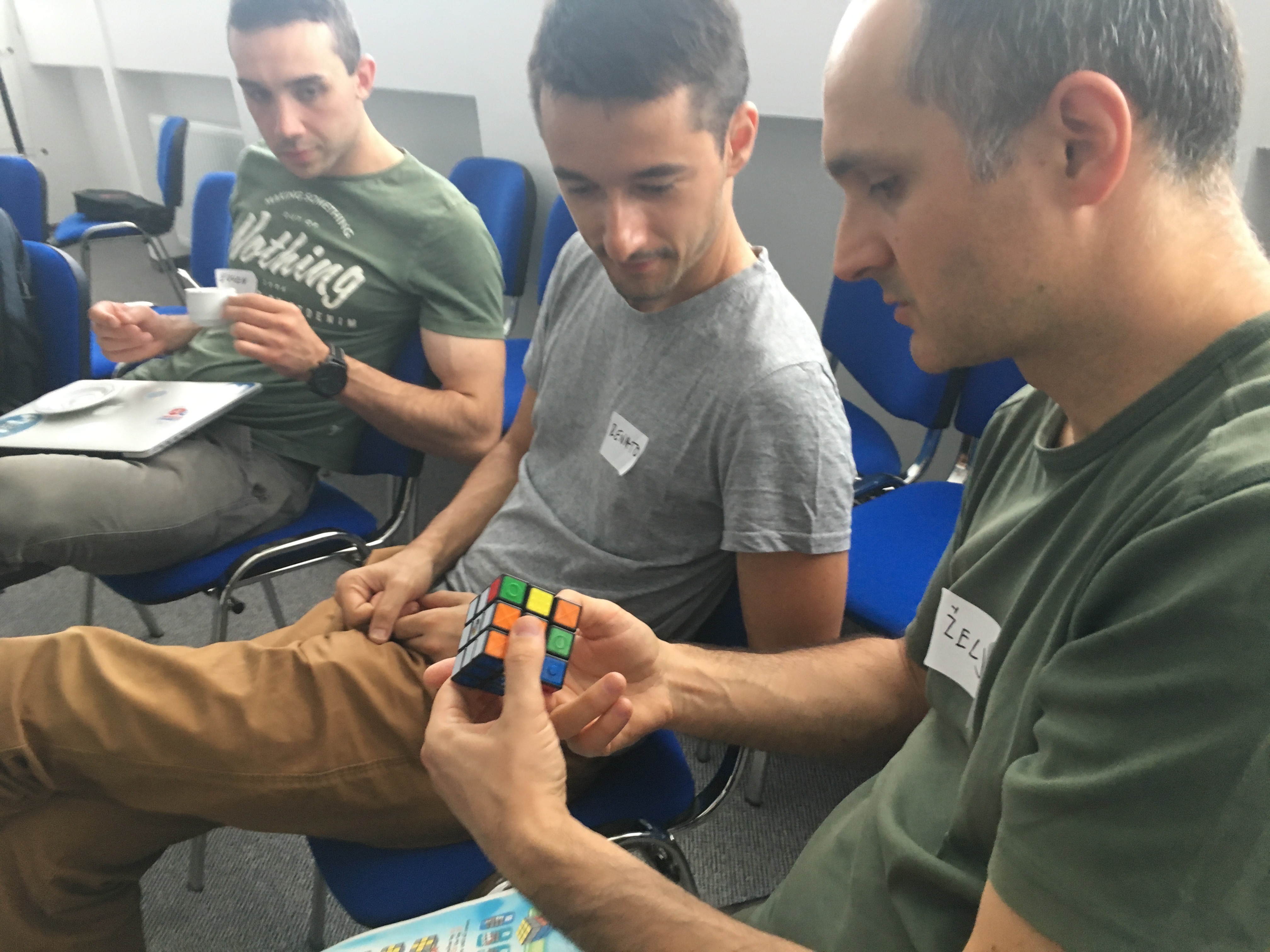 This is last post from series of Testival 2018 posts: First Day, Keynote Session and Session Talks. This post is about Lighting Talks.

In Lighting Talk you have 5 minutes to do anything  that is connected with knowledge sharing. For example, you can solve rubic cube and during that you could explain rubik algorithm that you are using, or you describe Speed Testers meeting that you saw at Euro Testing Conference. Somebody will time you up, and you will get applause at the end of 5 minutes. After 5 minutes, audience can shoot follow up questions.

Idea is that every learning process is compared with learning the rubic cube. You first try it to solve it without any help, then you consult official documentation, then you practice and solve it in less time, then you learn about different rubic algorithms, then you buy better rubic cube,…

We tried to solve first challenge: Identify all the test required for the scenario below. 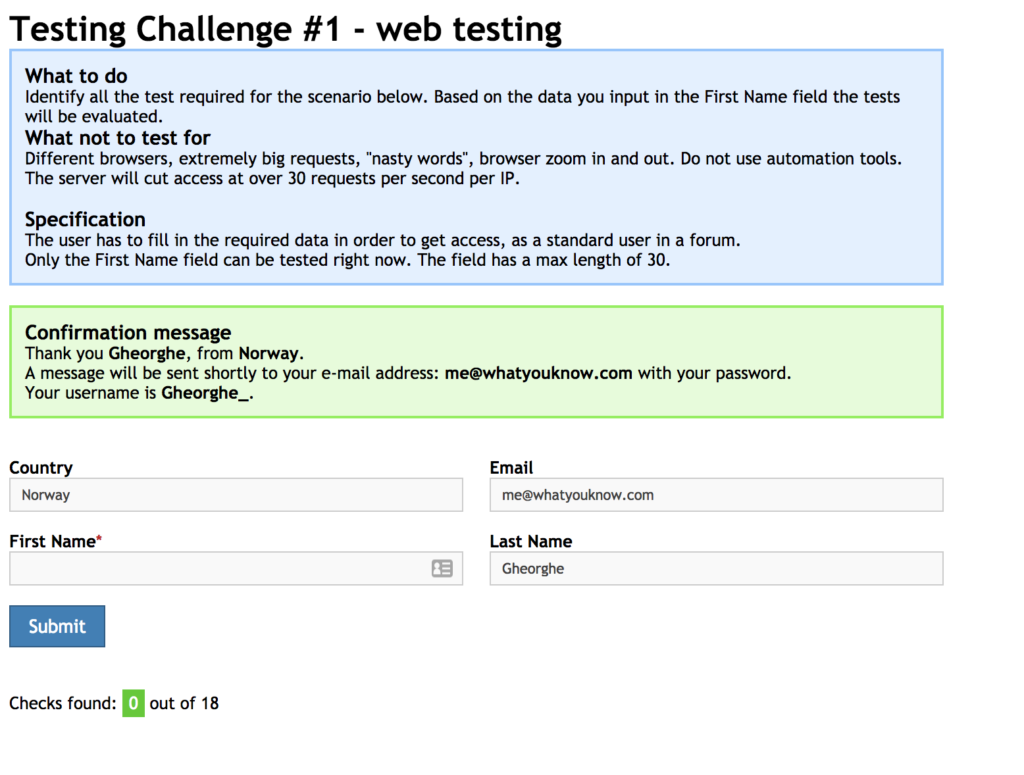 Based on the data you input in the First Name field the tests will be evaluated. 60 testers found 10/18 checks in 5 minutes.

⚡️#4 How to search Japanese letters by Ines

“””Kanji are ideograms, i.e. each character has its own meaning and corresponds to a word. By combining characters, more words can be created. For example, the combination of “electricity” with “car” means “train”. There are several ten thousands of characters, of which 2000 to 3000 are required to understand newspapers. A set of 2136 characters has been officially declared as the “kanji for everyday use.”””[source]

Now comes the hard but fun part. How to find Kanji meaning? Kanji consists of radicals. Radical is basic sign that could be found in several Kanji signs. When you identify radicals, you can use Kanji search, for example Jisho.org.

Radical has exact number of strokes in which must be drawn. Very interesting topic.

⚡️#5 The evolution of trust by Marko Kruljac 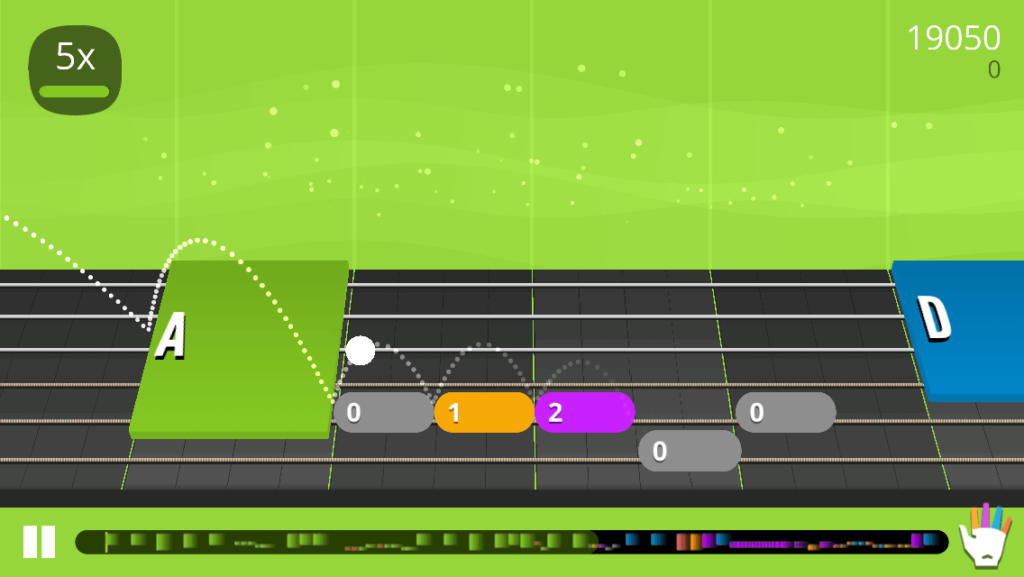 Idea is to create the app that based on some intelligence automatically runs some actions. E.g., if Alexa dot hears a movie it automatically collects data about that movie from rottentomatoes and IMDB services. Later on, over a craft beer, he described Degodrian internal application for ordering food. They achieved quite remarkable automation in food ordering domain.

What I Learned From First Day WebCamp Zagreb 2018 Keynote