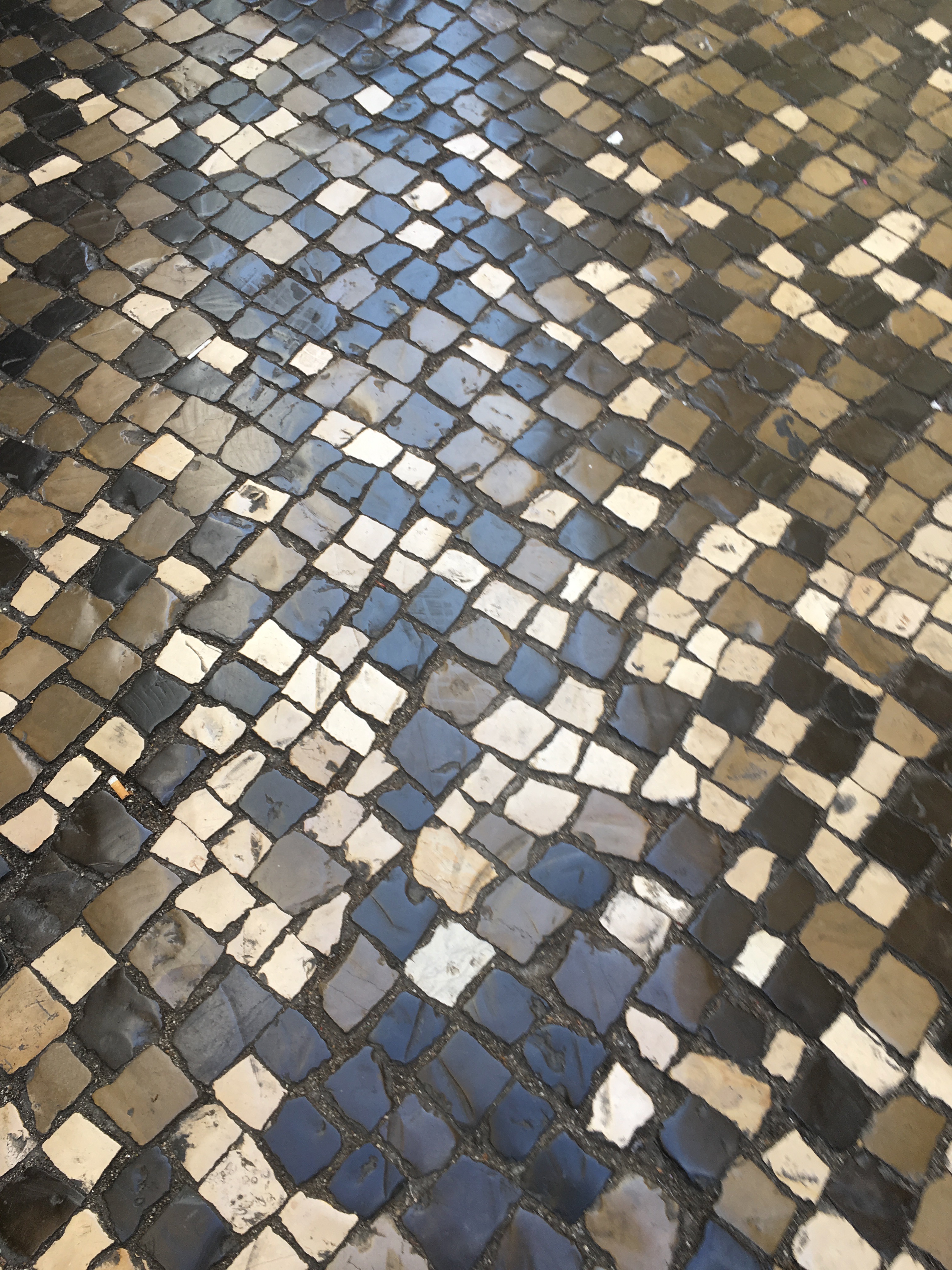 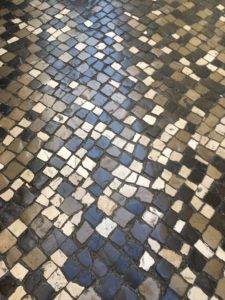 This blog post is about root cause analysis for Jenkins error: Error sending to the following VALID addresses

We use jenkins installed on Amazon AWS. As job that runs UI regression test suite runs once per week, Amazon AWS instance is scheduled to boot once a week, and after test run is done, it is automatically shut down. Which means  that I can not access Jenkins UI in order to investigate test results. Because of that fact, job sends email with attached cucumber test report for any test failures.

Last week, there was UI change, and I was sure that test will fail, but there was no email with test report. We booted jenkins instance, and I found that job was marked as failed, but las line in console.log was:

Stack overflow provided several solutions, but reason for our failure was too large cucumber test report. What is too large, depends on email providers, but cucumber test report was > 10MB because every failure contains screenshot, and many failures generated a lot of screenshots. So in given context, I removed cucumber reports from email error notification. When I will receive email failure, I would run failed test locally on my laptop.

What I learned at Testival #40 game and beer session