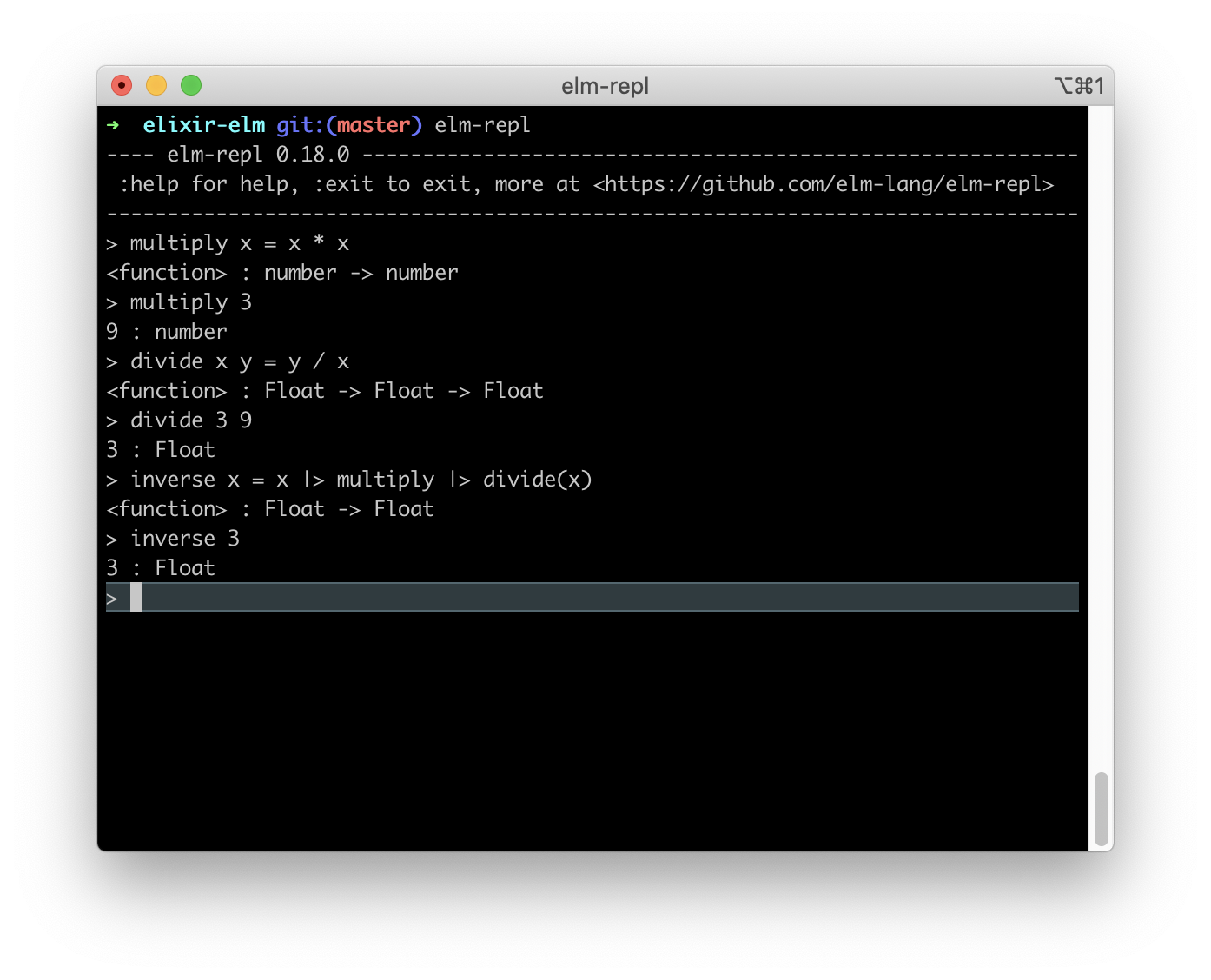 In the previous post, we learned how to use the JSON decoder in Elm REPL. Today we move on to practical usage of Elm pipe operator. This post is part of the functional language series, and it is based on a remarkable book, Programming Elm Build Safe and Maintainable Front-End Applications by Jeremy Fairbank.