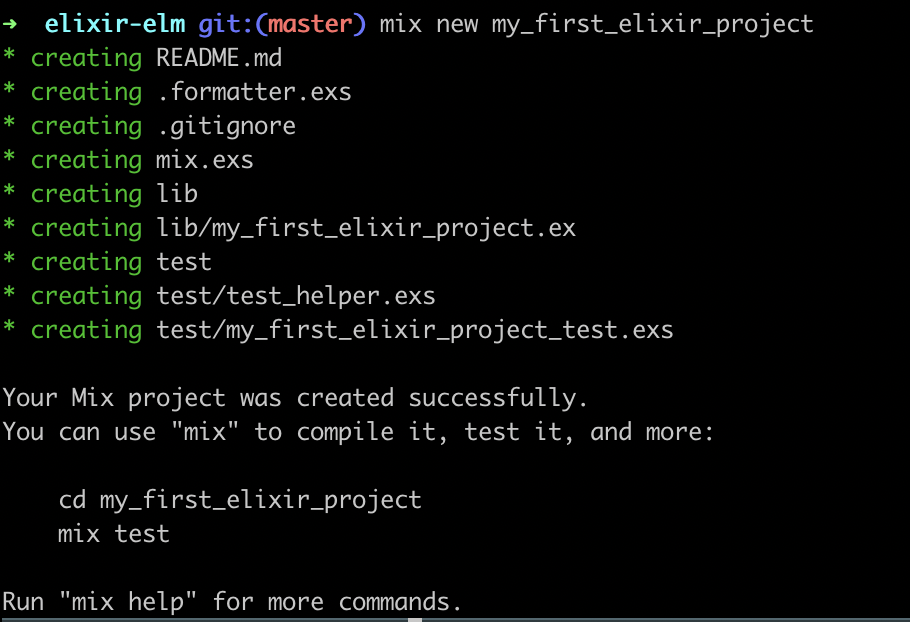 In the previous post, we presented how to run pure Erlang functions from Elixir. Today we explain three ways how to run Elixir script. This post is part of the functional language series, and it is based on the remarkable book Elixir In Action by Sasa Juric.

IEx is Elixir interactive shell. When you run in your favorite terminal iex command, a BEAM instance is started. You immediately run Elixir expressions, like 1 + 1, or any Kernel module function. Be aware that expressions are interpreted, not compiled. So their execution is slower. Kernel module functions are already precompiled, so there is no performance loss. When you run your own module, you can compile it form iex using useful c alias.

For what purpose you can use iex shell? I use it in my Phoenix application to experiment with the codebase. For example, when I need quickly to update a user record subscription expiration date. Or when I want to see the actual response when I try to find none existent Braintree transaction.

elixir the command is used to run a single elixir script:

What happens under the hood is this:

Here is a script example:

You can run it with:

if your script is some kind of server. In this case, the BEAM instance will not be halted after script execution.

Mix tool helps you to manage the Elixir project.

For now, just remember that this creates a folder with several Elixir files. For example, it creates the first test in the test folder.

You can run mix generated module with this:

You have three options to run Elixir code:

What Is Coverage Criterion In Software Testing

How To Use Elm Pipe Operator