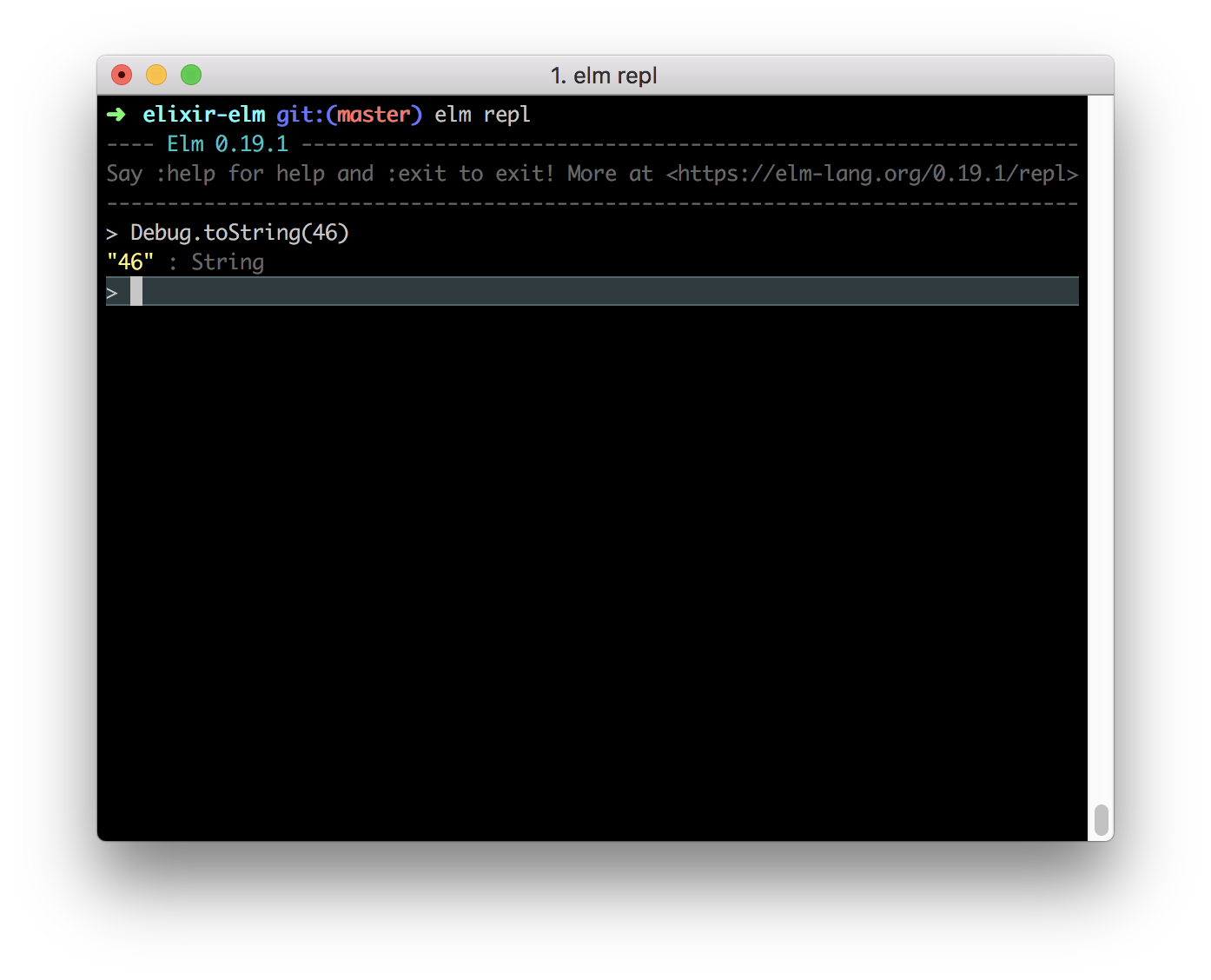 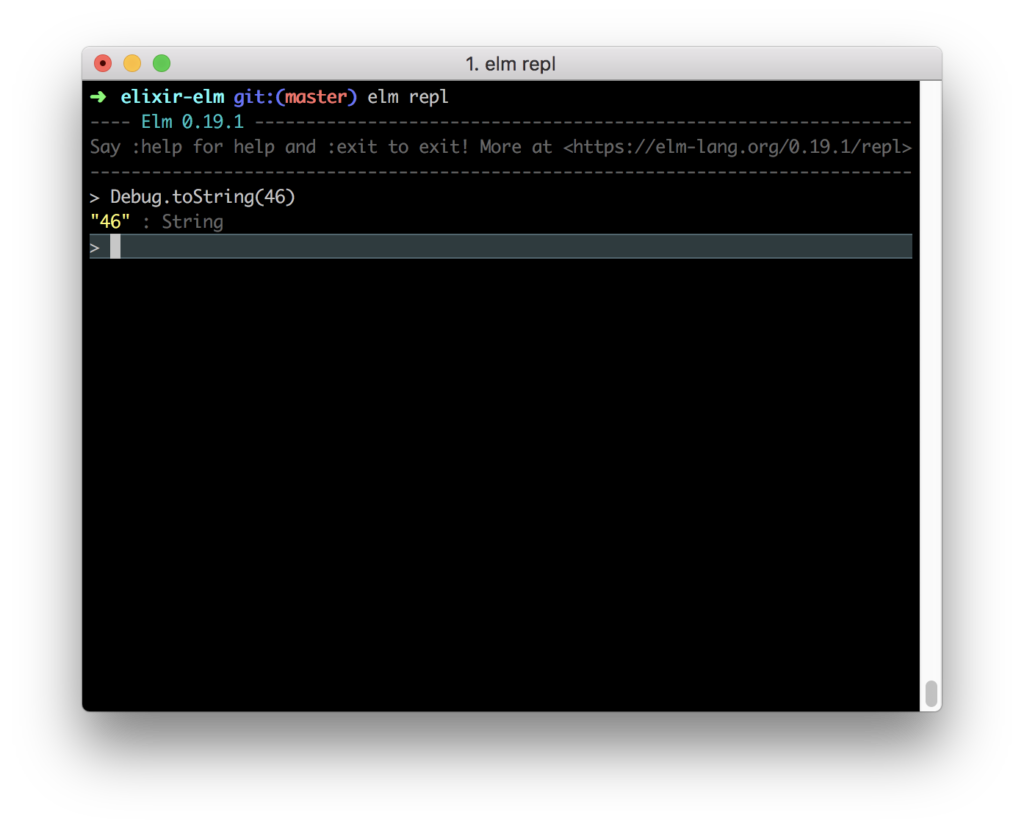 Modules are way how to group Elm functions in meaningful groups. This post is part of the functional language series.

In Elm, the module is starting block. Elm is a functional programming language, which means that everything happens in functions. Elm creators decided that Elm’s function must have a module.

Have you helped yourself with a great TAB feature in repl? No, because elm repl does not support it. But history works, you can use up and down arrows for history feature. Time to use your favorite editor and create an Elm module.

You need to initialize your first elm project:

For now, you just need to know that it creates src the folder where you should put your elm source files. Create a file with the name src/Vat.elm. Elm requires that the module name and file name are the same. 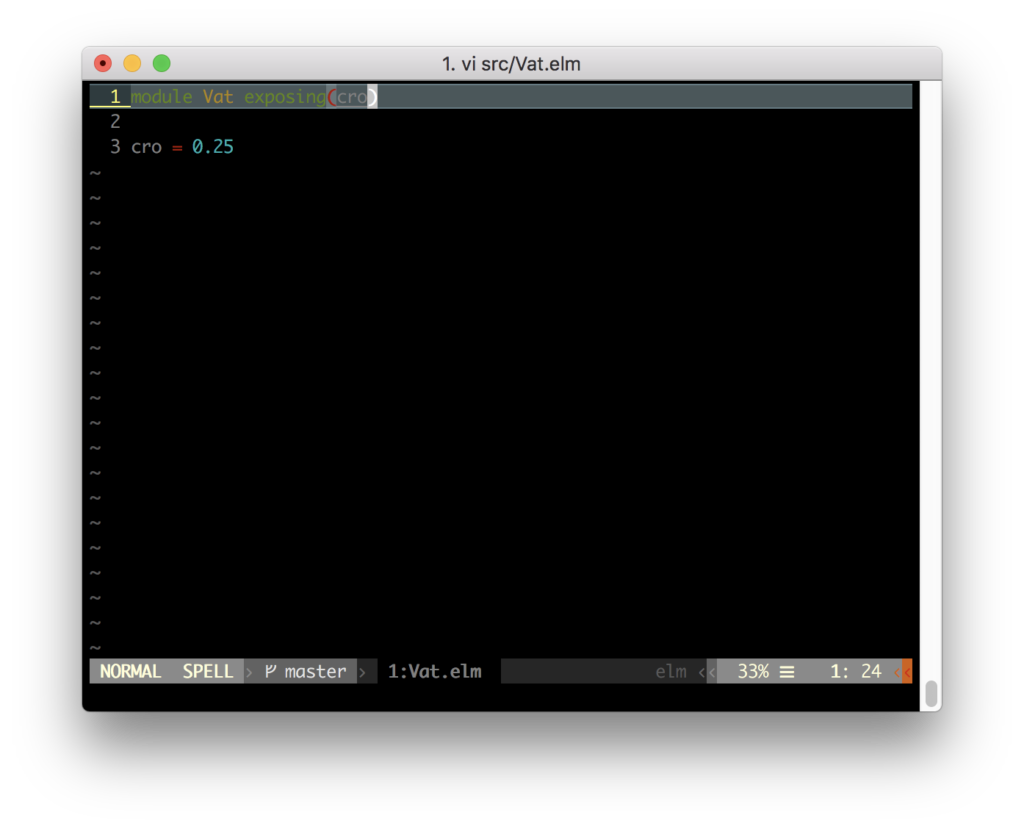 Congratulations, you created your first elm module. You learned the following keywords:

Remember, do not use exposing on module definition but on the module import. This will make your code more readable.

Let’s use Vat in repl:

elm make compiles Vat.elm so it could be run: 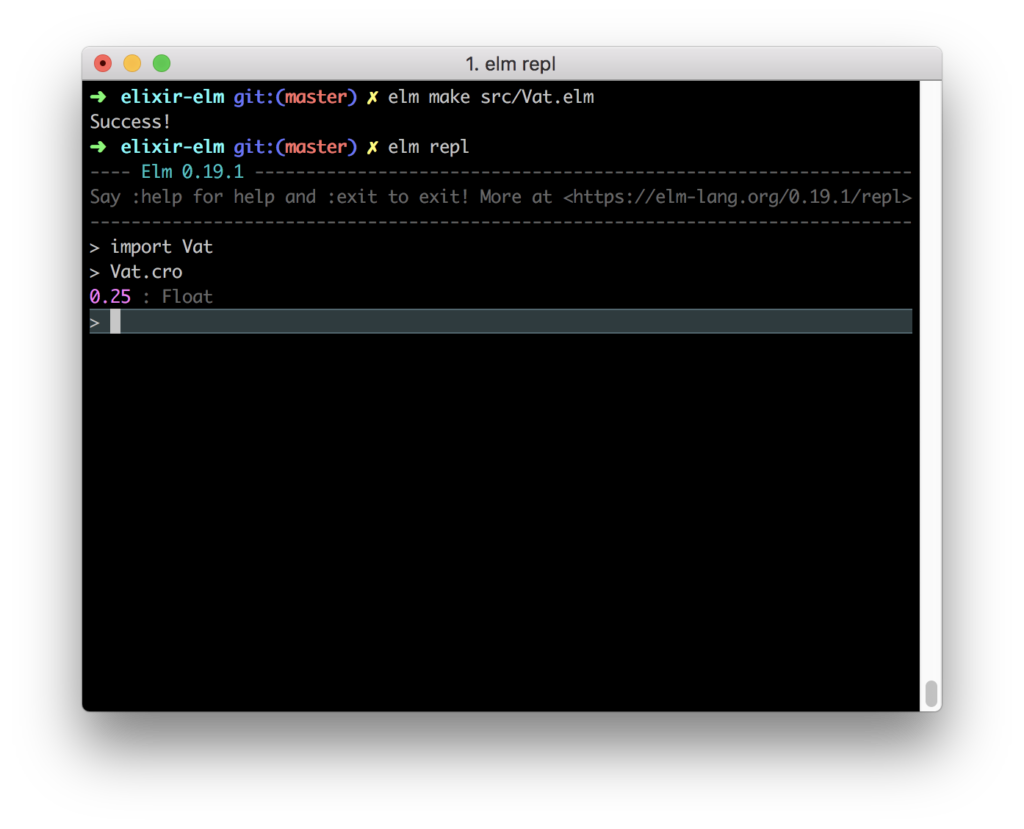 Note that cro has elm Float a datatype.