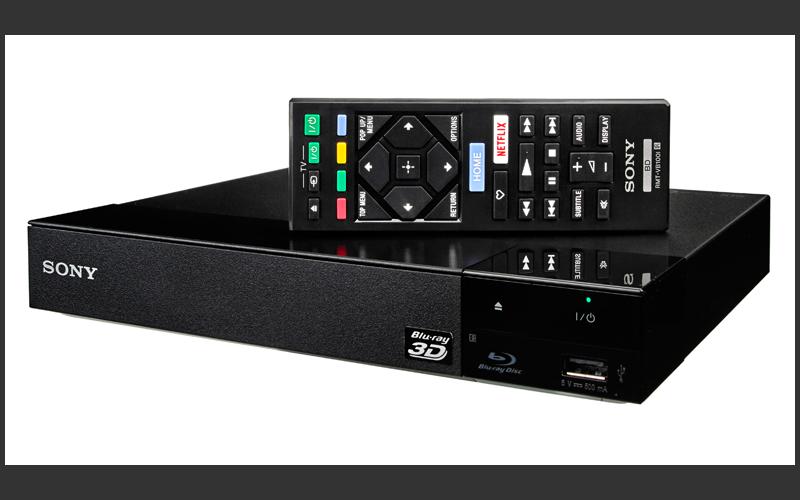 In this post I will explain how I applied knowledge gained in BBST Test Design course in order to quickly resolve Netflix issue on my Sony BDP-S4500 Blu-ray player.

Last year, for my birthday, I treated myself with Sony BDP-S4500 Blu-ray player. After unboxing it, I was very excited because I realized that this gadget is much more than a Blu-ray player. Notice white button with red letters: NETFLIX.

I connected player to my TV and router for cable Internet, configured it, and I pressed netflix button from pure tester curiosity. After 20 seconds, I got expected message: “Feature not available” because at that time Netflix was not available in Croatia.

On January 6th 2016., six months later, CES 2016 started in Las Vegas. Netflix announced that expands its service to 190 countries. Luckily for me, Croatia is one of those countries!

I have read several posts from Ben Simo about Netflix issues that he encountered. And I envy him a lot on those issues.

I used my Mac in order to signup for Netflix service. I choose plan for 10 euros. One of the features of that plan is ability to use Netflix on two devices. I encountered no issues with signup process.

I switched to player and hit Netflix button again. Feature was again not available. Ok, now we have a problem here. But with Netflix or player device?

BBST Test design kicks in (BBST Test design slides, page 174, Initial states)! Feature not available was returned without asking me for any information. My heuristic was that player was “stucked” in state where Netflix availability check was done. And did not initiate new check.

How to reinitiate new Netflix check?

First, I updated player software to latest version. No change. Should I reset player settings? But I would like just to reset customer information data, particularly data that states that Netflix is not available for player public IP address. How to do that? I should consult player claims (documentation). Fastest way to do that is Google.

After googling for 5 minutes, I found the solution on this link, posted by user BrianP.

Sony hid Initialize Personal Information, as submenu of Reseting menu. Which is probable inconsistency with user expectations. As a user, I was afraid to select Reseting in order not to start factory reset of player device.

Action 5. was click again on Netflix button, and I was in! Sign in, remember me, and Daredevil and 12 Monkeys season 1. episode 1. were ready on my eight year old Panasonic Viera series plasma TV. 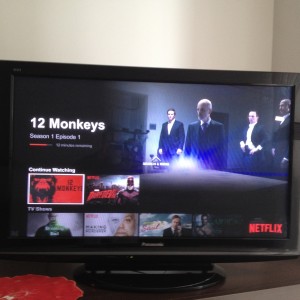 I have watched three shows so far, without any issues. Maybe is a good thing not be early adopter of such a cool service.

Take BBST test design course, but do not forget to practice it not only in your daily job, but also in daily life! And write a blog post about it.

How to pet a cat

How to automate page with dynamic elements