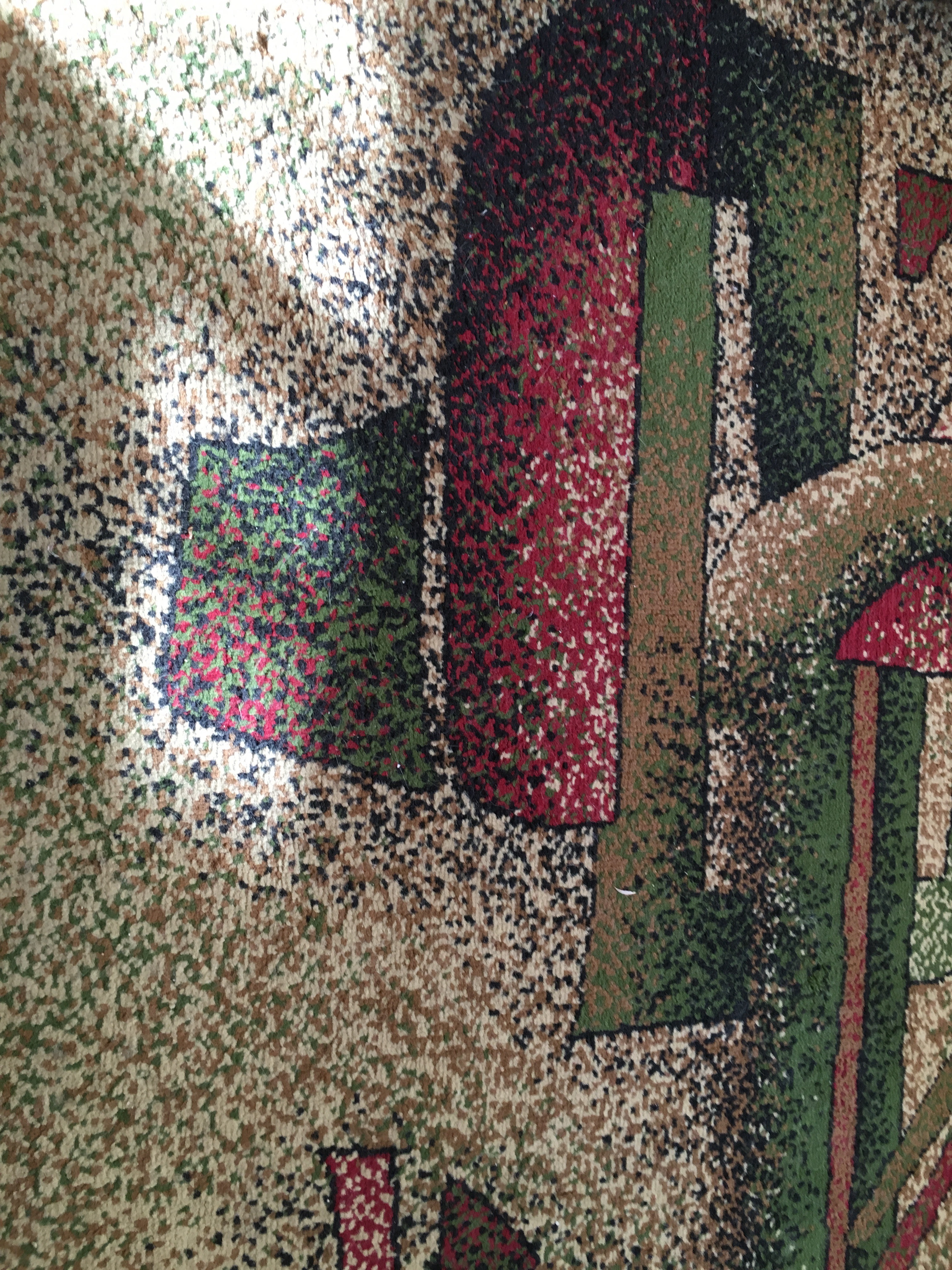 In this post you will find out how to run headless chrome browser tests on your development machine using prepared and configured docker machine.

First, you need to install Docker for your operating system. Fire up docker terminal after you installed it.

docker machine is linux (special docker flavour), that has docker software that will run your docker containers. It runs in virtualbox that is automatically installed with docker.

You can ssh to it:

Important note: in order to be able to create your own docker images, previously you have successfully configured and installed linux, connected to linux machine, and you know your way around in linux shell.

You do not have to create Dockerfile from scratch. There is great Dockerfile repository, called Docker hub. In search box input what you need, e.g headless chrome, and there is high probability that somebody already have prepared what you are looking for.

If this is not the case, you can download Dockerfile and change it according to your needs. Check in Dockerfile reference what every docker command actually do.

This is second file from docker ecosystem. It is a source code for creating docker containers and their interconnections based on docker machines. For example, WordPress site needs (according to good architecture practice) php container and mysql container.

Line 4 in docker-compose.yml maps current directory (your ui automation project folder) to web docker container app folder. That is the magic which enables docker to run your cucumber tests in docker linux container that is ready with headless chrome, something that is not possible on osx.

Volumes are important docker feature, because without them, docker container does not remember any changes.

Additional magic is that bundle install is run on docker-compose build only when Gemfile is changed.

There is no text.txt file!

Here are instructions how to start testing using headless chrome:

chrome.html file is created in your local folder, in root folder of ui automation repository!

Testing CRUD functionality is not so easy

How to automate heavy Javascript application?