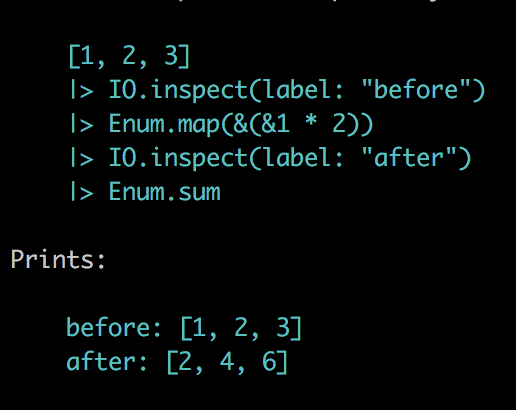 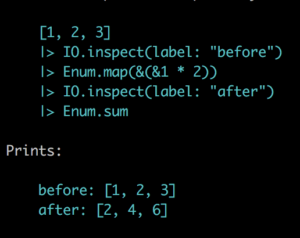 The function is very probably the most common term that software tester will hear from developers. Let’s explain what is actually a function call and which bugs are commonly triggered by this program control. The post is aligned with the Black Box Software Testing Foundations course (BBST) designed by Rebecca Fiedler, Cem Kaner, and James Bach.

Function call was the first program control, where engineers tried to resolve the problem of code repetition. We first identified standard code with inputs and outputs, and then we put that code into function control. The function is also called a procedure or method. The program stores the current statement memory location and jumps to the memory location of function. When it is done with function statements, it reads the location of the last stored statement and jumps to that location.

Jump vocabulary was from the assembler world when there was actual command jump.

A function could have input and could return value(s). Just this freedom gives a broad spectrum of software bugs.