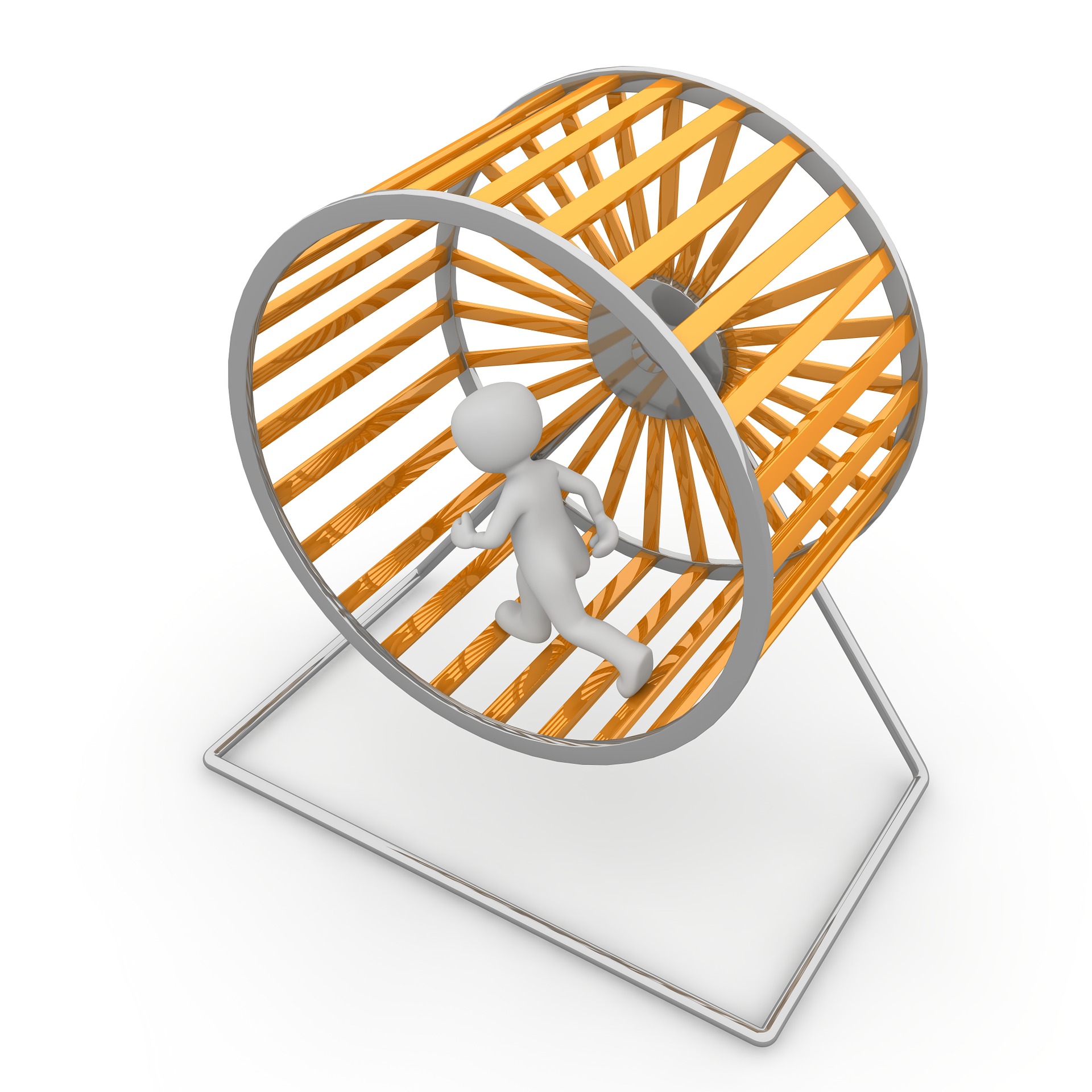 There is a famous vi editor joke that the developer is using vi because it does not know how to exit vi. This is an infinite loop, the most usual bug with loop control. The post is aligned with the Black Box Software Testing Foundations course (BBST) designed by Rebecca Fiedler, Cem Kaner, and James Bach.

Here is a simple loop example: