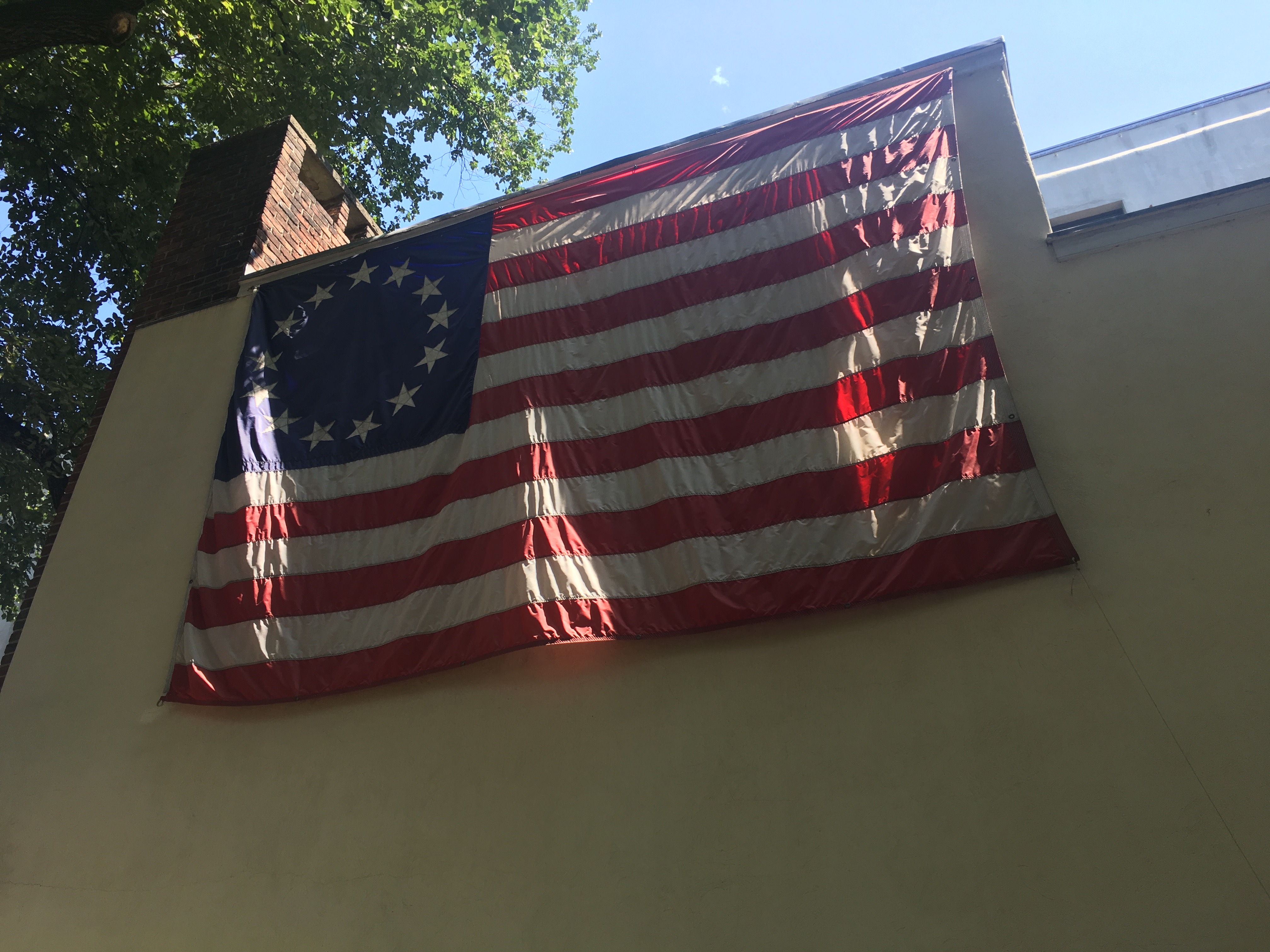 This post describes what I learned as a software testers on my historical journey through lovely Philadelphia. I learned that you should always ask for second opinion about software features that you are testing. Also, there is one testing exercise.

For Philadelphia, I bought via TripAdvisor Founding Fathers  walking tour that should be packed with a lot historical facts at the actual locations. Prior to that tour, I decided to check where the tour starts and by chance I found that Betsy Ross house is next to the starting location. I was intrigued by the US flag that was missing some of the stars.

I wend to Betsy Rose museum, packed myself with audio guide, to start my learning journey about first US flag. According to the audio guide, Betsy Ross designed the first US flag, and changed six pointed star to be five pointed star. Why? Because following these instructions, she could have one star finished in just one cut. That was very important, because that design change reduced the time needed for one flag to one week.

Next day, our walking tour started from Betsy Ross house. And I found out that Betsy Ross just made first flag following the design created by Francis Hopkinson, a naval flag designer, and a signer of the Declaration of Independence. With her suggestion for five pointed start.

I would like a reader of this blog with knowledge of US history, to confirm/refute this fact.