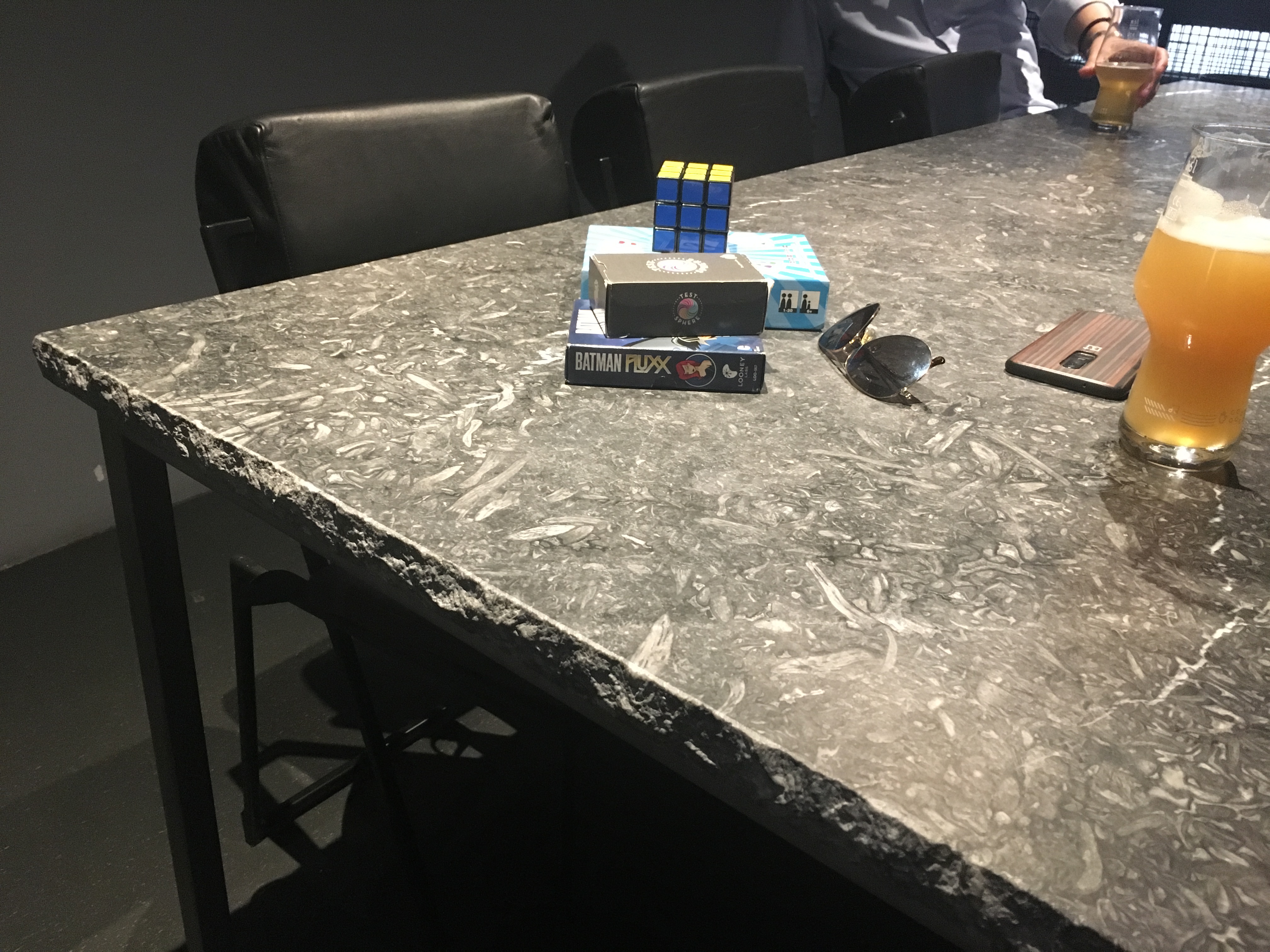 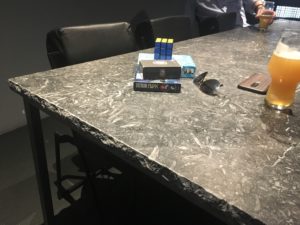 This is a report about my learning experience at Testival #52 Meetup. This was supposed to be summer games and drink meetup, but I noted several new things about software testing.

Welcome to our traditional summer Testival Meetup report where we sharpen our testing skills by playing Set, Flux, TestSphere, and online puzzles. Food and drinks were sponsored by Tentamen. There were six participants, but with three first comers! Before the meetup, I received a message from one new Tesival meetup member:

“May I come if I never heard before about Set, Flux, and TestSphere?”

This is something that I noticed as a pattern among people who are interested in software testing. They need to check for the safe environment at the meetup for to worst tester in the group. It is essential to communicate that your software testing meetup is a safe environment and do not forget to make that important announcement. Doing that, you will attract new software tester and encourage them to share what they know.

At the end of Testival #52, that person showed that it has something to share with us.

My first fail was the assumption that there would be HDMI cable at the meetup room. Always check for that before meetup with room provider. So instead of projecting online riddles on the big TV, I used the laptop screen. Not so comfortable option.

We started with Zahada riddles. After my introduction, we solved the first two riddles. The point of puzzles is how to come up with ideas to solve the problem. This is what software testing is all about.

We solved the second riddle, as soon we switched our context, from a broad set of the term to a specific set that was about humans. There was an idea that is very often used in software testing, and that was brute-forcing.

After Zahada, we switched to Set. Set has a very deterministic set of rules. Those rules have four dimensions, and every dimension has three possible values. And I noticed one pattern when the testers play set. When they identify the wrong set, I asked them to repeat the rule. And they always forgot one dimension! This is true all over the world because I noticed that on CAST 2016 in Canada, TestBash 2017 in England, and several instances of Testival in Croatia.

I learned the first-hand experience about Texas Holdem Poker. That Math and stats could be learned very quickly, but that Texas Holdem is not about Math, but about reading other players.

In the end, Ana explained the TestSphere card deck, and I told the first step of the basic algorithm for solving the Rubik cube, solving the white cross.

See you at the annual Testival 2019 conference in my home town, Zabok!