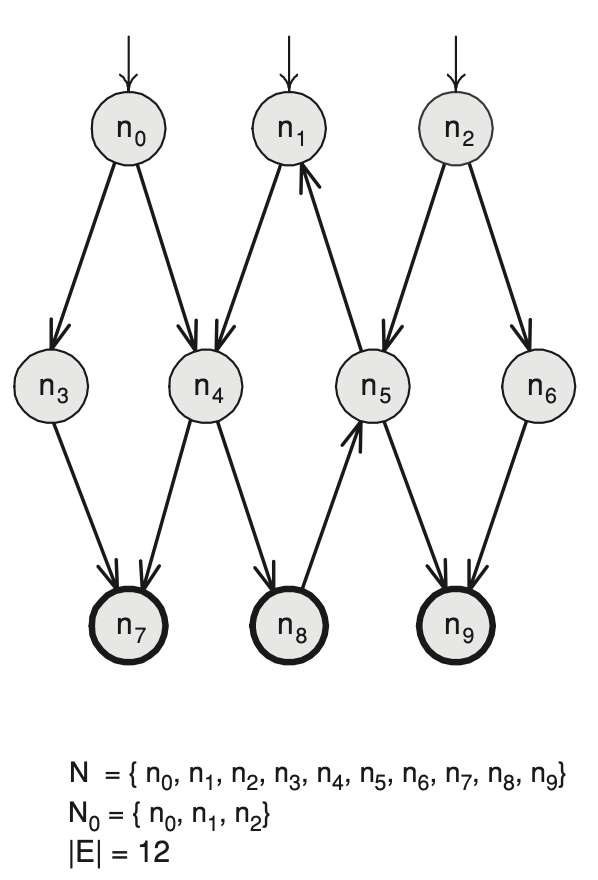 In the previous post, we recapped some of the oldest software testing definitions. Today we introduce Directed Graphs that are an important foundation for many test coverage criteria. We will introduce you to software testing based on the remarkable book,  Introduction To Software Testing by Paul Ammann and Jeff Offutt.

Initial and final nodes represent the initial and final state of the artifact under test. Note that an interesting path is a path that starts from initial nodes but does not end in a final node. Also, the task for noting all the edges is a perfect automation opportunity.

The path is a sequence of nodes and edges where nodes are connected with an edge. The path length is the number of edges in that sequence.

We say that node n is reachable from a node n0 if there is a path between those two nodes.

For this challenge, you need to write a computer program that will display all the numbers between 1 and 100.

How To Pattern Match Lists In Elixir