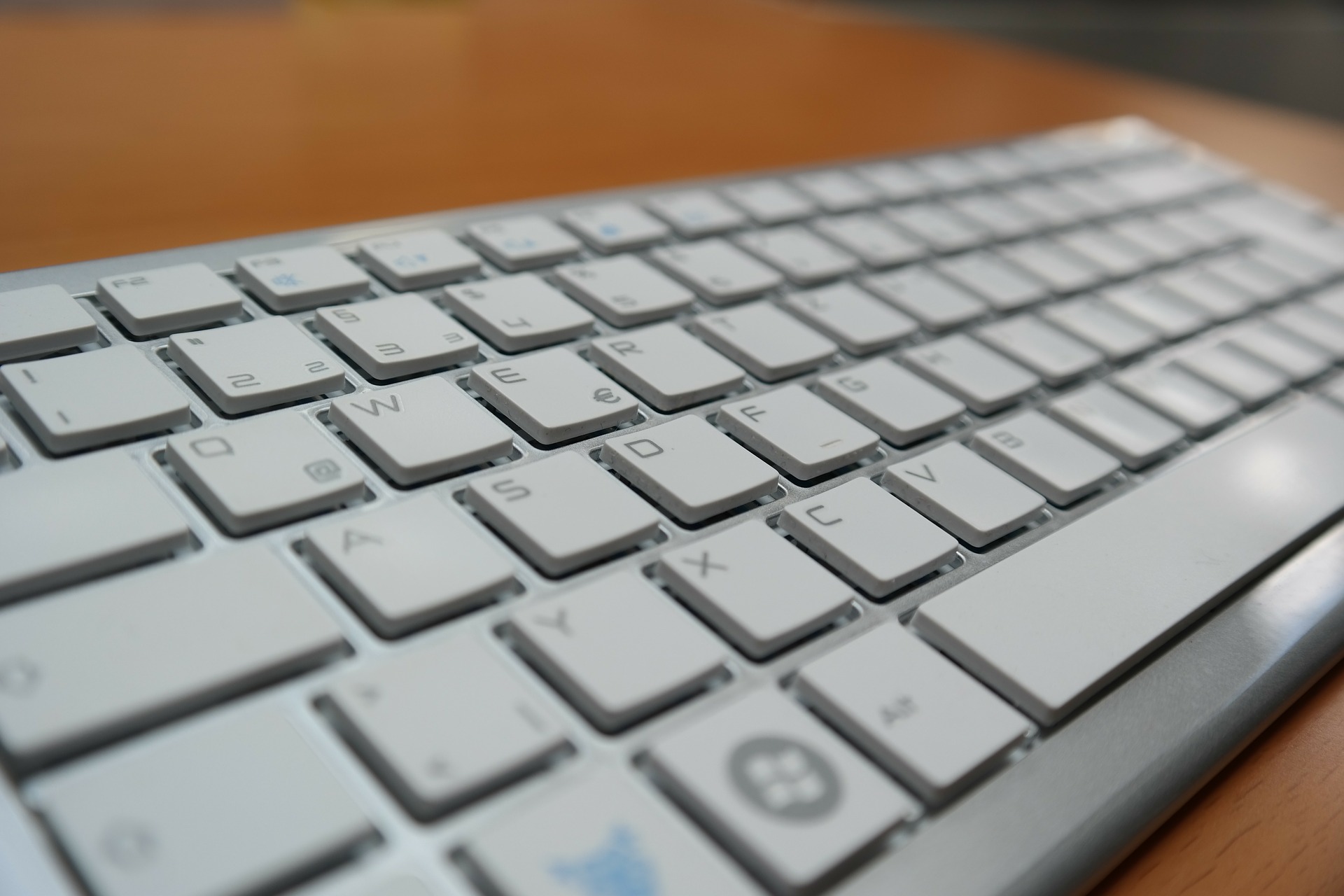 In order to start programming in Elixir and Elm, we first need to install those on our development machine. We introduce to you asdf, a CLI for managing multiple language runtime versions. This post is part of the functional language series.

Here is the official asdf page for how to install asdf.

Using git, clone current version. After that, follow instructions for your shell. But there is no Windows installation page!? For Windows 10, I suggest installing WSL and Ubuntu 18.04. Ubuntu is using bash by default.

As every mature tool, asdf is also using Plugins. We need three plugins, Erlang, Elixir, and Nodejs (this is for Elm).

Links above have instructions on how to install those plugins. After that, we do the following:

And cd to elixir-elm folder.

The beauty of asdf is that all installations could be found in your home folder in .asdf folder. Remember, when you work in terminal on Unix flavored operating system (OSX, Ubuntu), your starting point is always your home folder designated with Tilda ~ character. We are ready to do some programming!

Testing From Trenches, Could Not Scrape URL Because It Has Been Blocked

Why Is Important To Know What Quality Means For Your Project