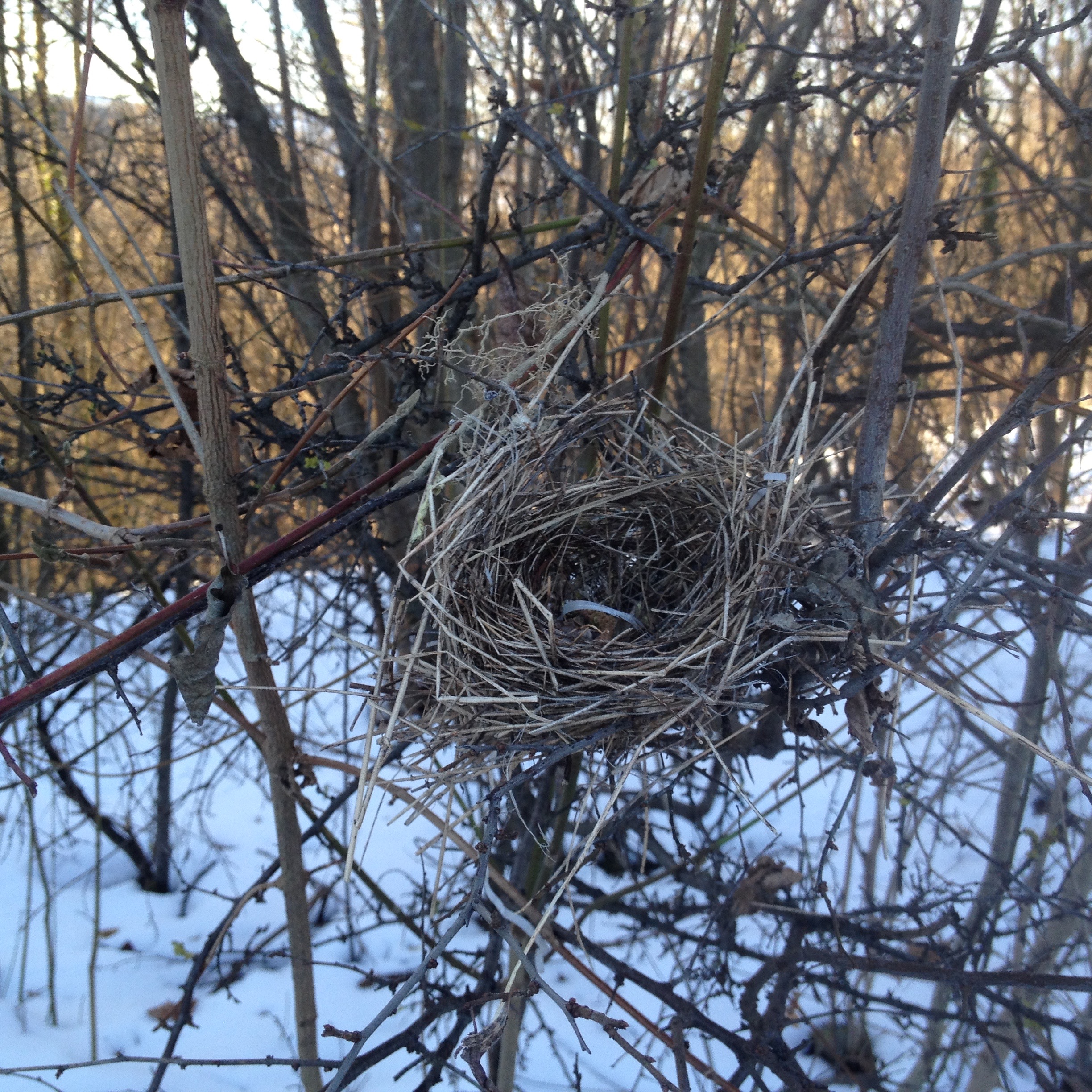 In this post I will explain how simple change in testing environment influenced my testing of simple feature.

Feature is rather simple, tweet something interesting from the application. As this feature is tested, I was creating automated script for it. This feature is important for my client, so I decided that it should be part of regression testing suite.

I developed script for Chrome, and I also decided to check it using Firefox. Remember that in RIMGEA we learned that G stands for Generalize. We need to test our feature by changing the environment, in this case browser itself.

And in Firefox script failed! Why? Because Firefox tweet feature has one extra step in domain of twitter application. 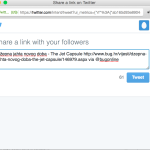 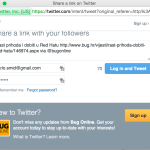 With this post I amplified on real case how important is to vary your testing environment because in that way you could find interesting issues within the application.