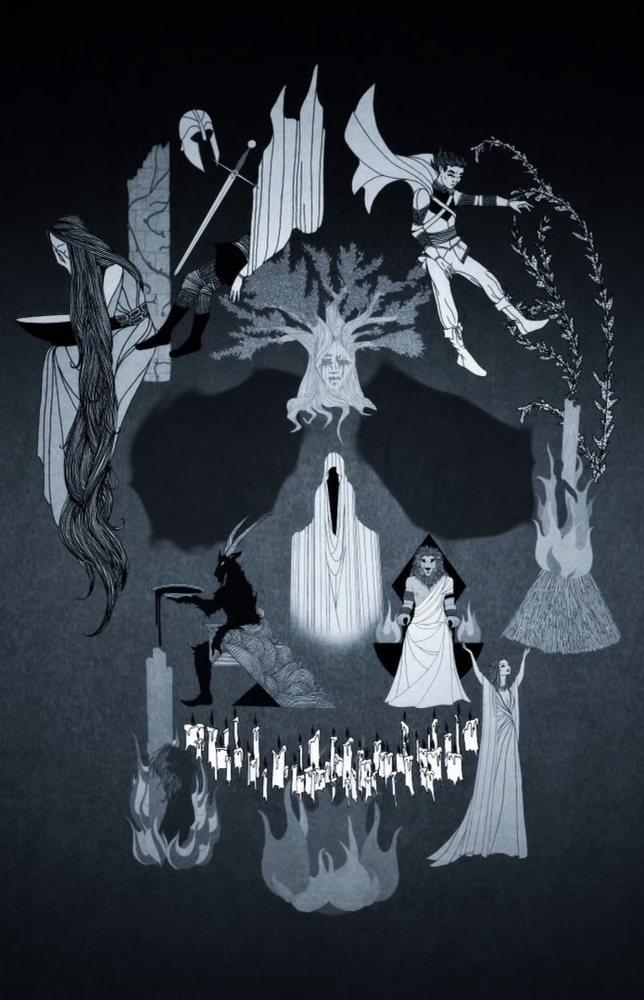 “That man’s life was not yours to take. A girl stole from the Many-Faced God. Now a debt is owed.”
―Jaqen H’ghar to Arya Stark[src]

In my free time, I like to read fantasy books. I first watched all Game Of Thrones episodes and then read all the books. For me, books are much better experience. I eagerly waiting for the final two books that will finish the saga.

Arya Stark is a character that most traveled in Game Of Thrones. At one point, she is trained in Bravos to become a priest of God-With-Many-Faces. Which is actually preparing to become an assassin. The most part of training is not fantasy. She learns how to become “invisible” to people. In invisible mode, she could collect intel data about her victims to plan “the execution.” For example, she learns how to live as a beggar or a blind girl.

As part of intel data collection, she had a simple exercise: as a noteless fish seller, she had to learn every day at least three new facts about Bravos people. For example, prices in the whorehouse went up or down, innkeeper wife had a new affair with his college. She reported those facts to her mentor and he decided are those facts valuable for future assassin business.

I decided to apply this exercise for my latest project. I write in my notebook all new facts that I hear or overhear from developers. That could be during scrum daily or while they discuss how to implement something. The project is specific because developers are also responsible for gathering requirements for a rather complex telecom business domain.

If I do not understand new facts, I use them to ask questions. For now and in this project, this works. I am not restricted to three new facts. Data inflow helps me to define my testing mission and create a testing plan. At first, those facts look unrelated, but my contribution is to connect and catalog them and create a book of knowledge for this complex domain.

In Some Situations I Do Detail Test Cases