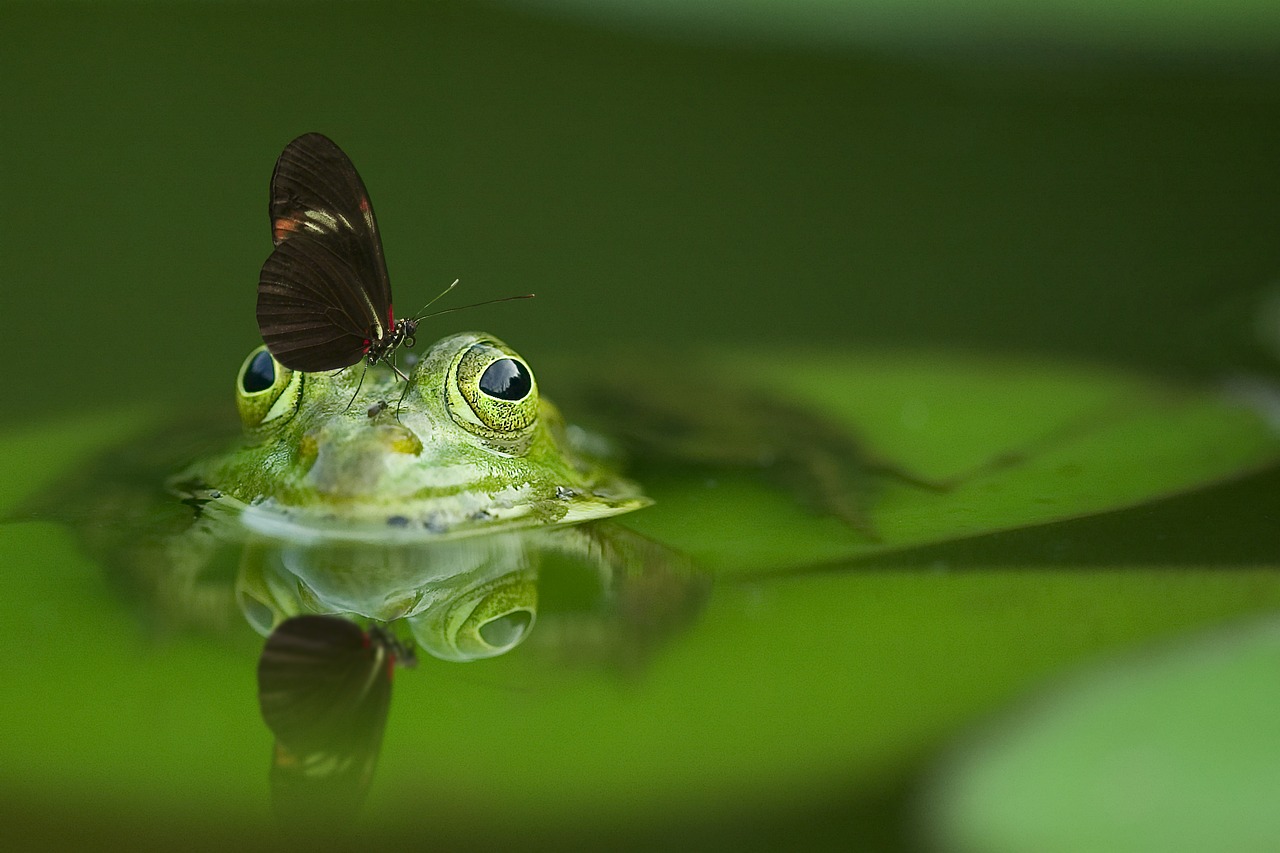 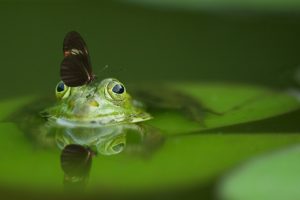 As we already explained the difference between testing approach and technique, I will give one example how these terms are wrongly used in as introduction in one excellent blog post. This could help you to practice how to use testing technique and testing approach definitions.

Dan Ashby wrote excellent blog post about Risk Based Testing. I agree with explanation that testing is driven with risk analysis. But at the start of post, I noticed that Dan’s explanation of Black Box Testing is not aligned with BBST Foundations definition. Dan wrote:

Black or white box testing are approaches because this is how we generally approach to testing problem. We can use same approach with several techniques. For example, we can look at one feature as a black box (no knowledge or usage of knowledge about source code) while we are doing functional testing approach. In functional testing approach, we set various feature (or function inputs), and observe the output.

And there is no exploratory testing. Every testing is exploratory [Bach, Bolton], otherwise it is not testing activity. Testers, especially speakers, like to use exploratory word, because this will increase their chance of talk acceptance and organizers are hoping to attract more audience.

What Is Acceptance Testing?

Are You Independent Tester?