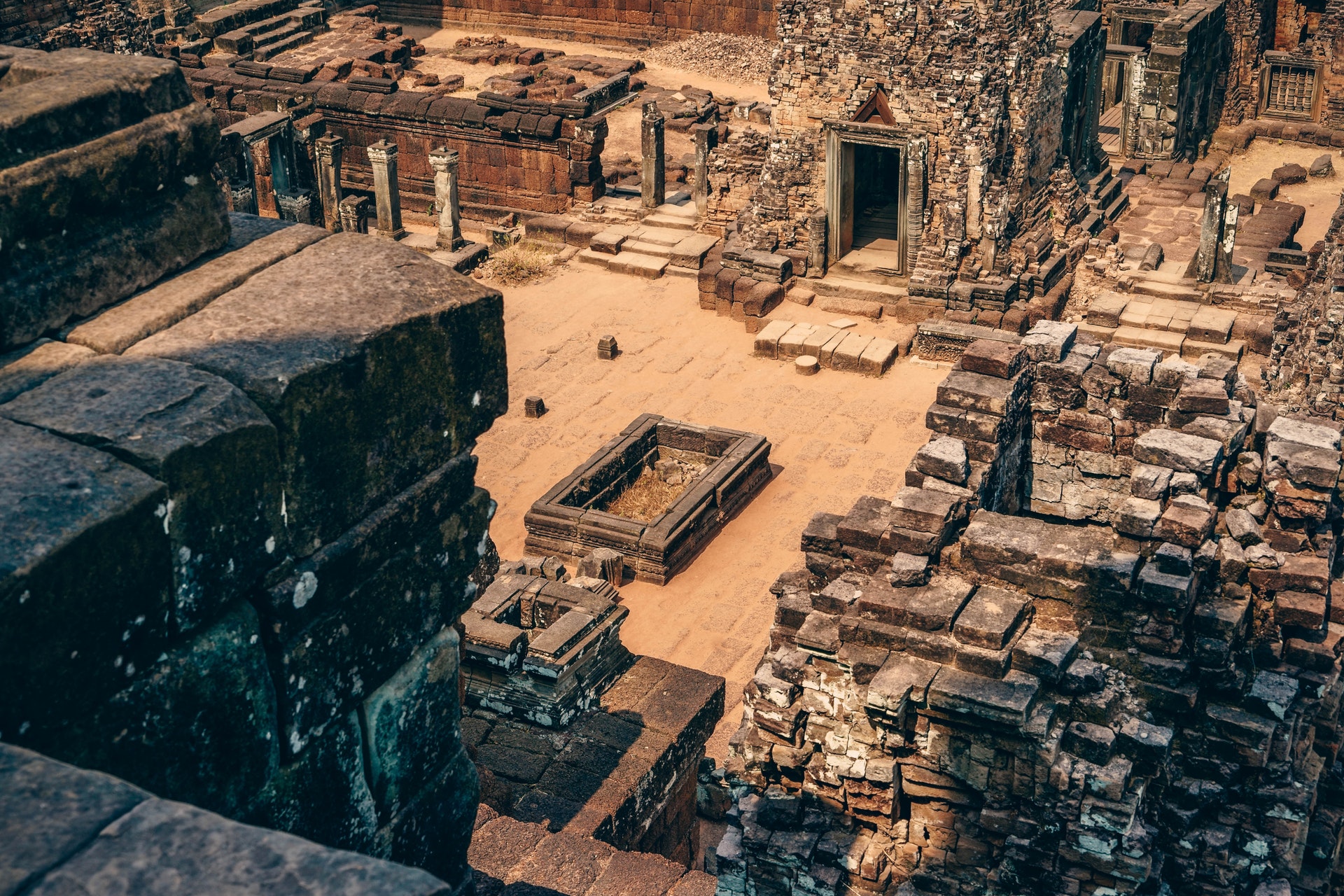 This is example how I made an important bug because I did not consider History Consistency and project created a risk by not putting jenkins build scripts under git source control.

I was assigned to make a change in Python Fabric script. Among other tasks, script replaced a number of property values. In new release, one property value name was changed. Fabric script is using sed to do the replacement. I updated sed regular expression. Bug was because I removed previous sed expression, and that was needed due to backward compatibility (previous version of property name).

I forgot about backward compatibility feature (History consistency). Project issue is that fabric build scripts are not part of git repository, so we can no track their changes via pull requests and we do not have build control via git.

There Are No Correct Software Testing Definitions