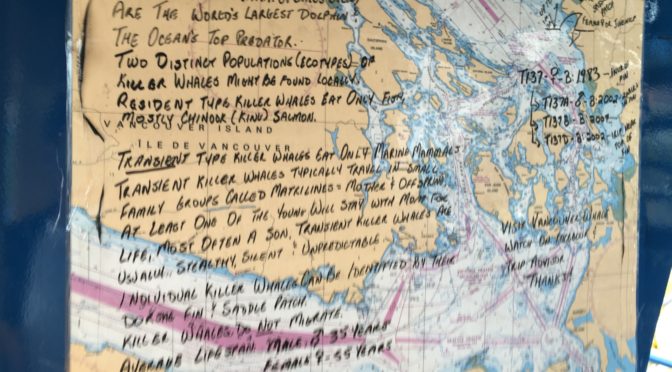 On Software Testers Speak Up Meeting #1 I met a colleague tester that is responsible in his organization for writing user technical documentation. At that time, I was strongly against idea that testers should do that activity, because testers are responsible for testing the system. So my advice to the fellow tester was to convince his project manager that testers should stop writing project documentation.

Because of that information I had been thinking for several weeks after testers speak up meeting. For testers organization, customer documentation is integral part of their product, not just the system itself!
So I decided to ask for help. Twitter was my tool of choice.

@michaelbolton I met a tester. He doesn’t do testing because he has to write customer documentation all the time. How should I advise him?
5 Dec Favorite Reply Delete

I know about Michael Bolton and his testing magic for a long time. I met him at the STP2010 in Las Vegas where I attended his Rapid Software Testing course. Great thing about him is that he is doing free consultancy. Here is his answer.

@
@karlosmid When writing customer documentation, I did plenty of #testing. Often, I found way more bugs than “testers” did.
23 hours ago Favorite Retweet Reply

@
@karlosmid So, for your friend: 1) NOTICE that you’re testing. 2) Report problems, give repro procedure, explain /why/ they’re problems.
23 hours ago Favorite Retweet Reply

Today, there was also one important Michael tweet that connects with his advices about writing user documentation:

Why just not test everything?