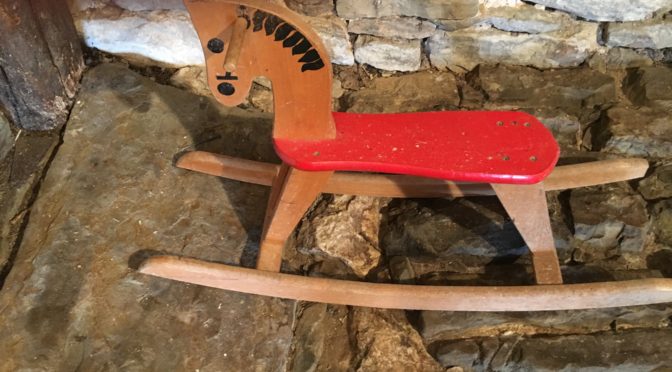 In this post I will present two examples of safety nets created by software industry professionals.

Note the context, I stated software industry professionals, which includes anybody involved in software development.

This is wrong from two angles. First, software tester job is not to find bugs but to provide information about software to people that matters (doing that, they also find bugs). Second, software testing is a craft that has SOME connection points with software development (writing automated tests). And usually, software developers are very bad at testing. I do not mean they write bad software testing automation code, but they are very bad in performing experiments (James Bach: “Testing is not about creating test cases. It is for damn sure not about the number of test cases you create. Testing is about performing experiments.)

During the Brighton TestBash 2017 open session day, I listened conversation between Anne-Marie Charrett and Paul Holland about safety nets. She consulted in company that removed software testers. They wanted to “cut” developer’s safety net. And guess what, developers found another safety nets.

I also have one example. I created a document with installation instructions. In order to avoid copy/paste effect, all commands were put as screenshots. Guess what? Software tester created his intermediate text file with those commands, so they could be copy pasted. As that created another level of documentation, those .txt files become very soon out of sync with main document that had screenshots.

vim, show me your colors!