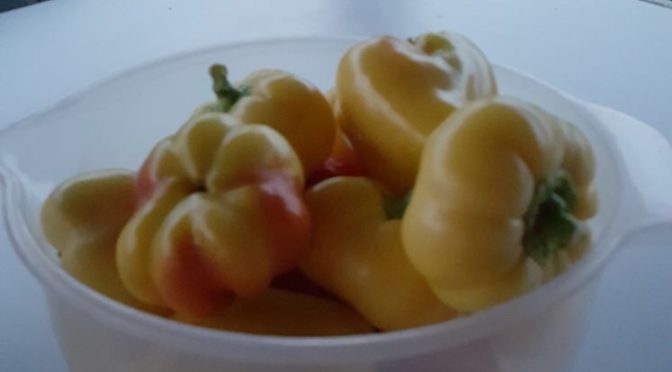 In previous post I explained security hardening for linux server. This post will describe hardening based on server purpose.

Security hardening for those servers is different.

Here are detailed instructions how to harden nginx web server.

SELinux is security kernel feature. If some component on your server is not patched, or there is Zero Day Vulnerability, SELinux will help you to protect other server components. For example, logging component has zero day vulnerability and hacker would use it to try to get access to your web server. SELinux adds additional level of kernel security to make that attack much harder.

This is applied to partition that holds your web application files.

One of hacker attack vector is to serve his own malicious program using your web application. Those settings will make his attack much harder.

These are low level linux networking and kernel parameters. First attack vector is try to login remotely to your server. These settings will make that job much harder.

You need to run your nginx with modules that you need. Otherwise, your attack vector surface becomes larger.

will list current nginx modules. Here are instructions how to configure modules.

This basically makes your nginx server more hidden. It will make hacker job much harder.

How to change Server header. For centOS use

These are selinux policies that will make your web server more secure.

Buffer overflow attack is one of the first attack that will hacker try. There are special tools that help them (like Metasploit) to automate that attack. Basically, hacer will try to feed more data to web server connection. Setting explicit boundary values, you will make that task much harder. But be aware that those boundaries could influence your web application operations.

Set maximal number of simultaneous connections from same IP address. This will help you to fight web spiders and ddos attacks.

You probably know about HTTP GET and POST methods, but do you know about OPTIONS? Restrict HTTP methods that are not used by your web application.

You need to run on SSL. For that you will need to buy signed ssl certificate.

Your web server needs to be behind dedicated firewall appliance. Period.

Ruby on Rails bottom up security - hardening the servers

Ruby on Rails bottom up security - other servers