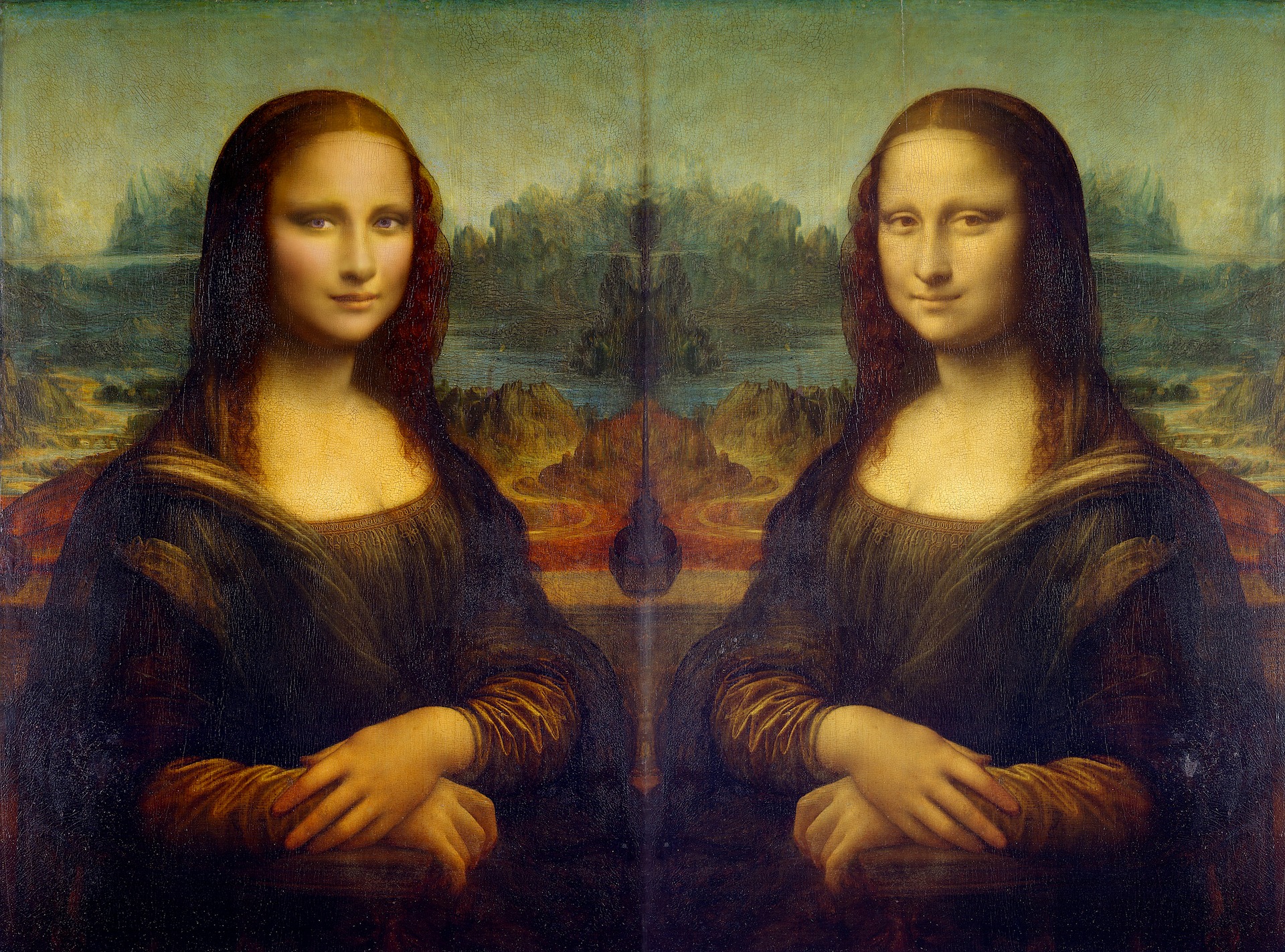 I use for programming emacs through spacemacs. For searching and refactoring I use grep and sed, powerful and fast utilities, but complex and with steep learning curve. This post gives sed command that I use for refactoring Python package paths that contain dot character.

The problem with dot is that is used in regular expressions as special instructor character. It means “any single character could be in this position”. When you move in Python class or method in different folder, for Python this is new package path. So in all files where you use this class or method, you need to refactor import statement. Import contains dots to denote subfolder structure.

To automate this task, I use following sed command to change imports

sed and grep are powerful testing tools. Do not be afraid to learn how to use them.

What Is Software Testability?

How To Create An Awesome Career In Software Testing