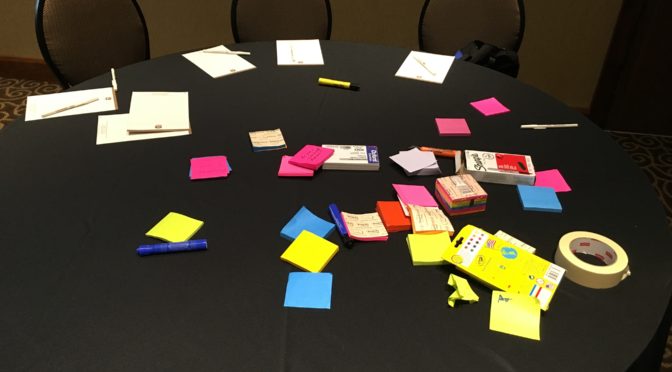 Development framework tests (DEFRATE) are automated tests that are written by developers. Here are reasons why I think that should be the case for every development project.

Here is official documentation on testing Ruby on Rails application. Here is additional ruby testing toolbox. Every software developer that claims Ruby on Rails rockstar title, should be master in any of those ruby testing frameworks.

But which tests should developer create?

Developer test should create tests in DEFRATE that CHECK their code design.

Developer should check all flows that he created in its mind. Those code flows must PAST through the RUNTIME (lets say processor instructions). Tests should follow DEFRATE practice and use all features. For example, developer wrote some code that communicates with database. Essential part of test should be code that mocks database. Good DEFRATE enables easy mock code creation. And when somebody changes code that is mocked in a test, mocked code will fail and detect REGRESSION in code. Lowest and most quickest way to detect regression change.

And the best way to learn testing framework is to read a book about it and do ALL the exercises listed in a book.

In next post, I will discuss source control tools that can help you to kill UI regression testing.

How to check font size on a web page?