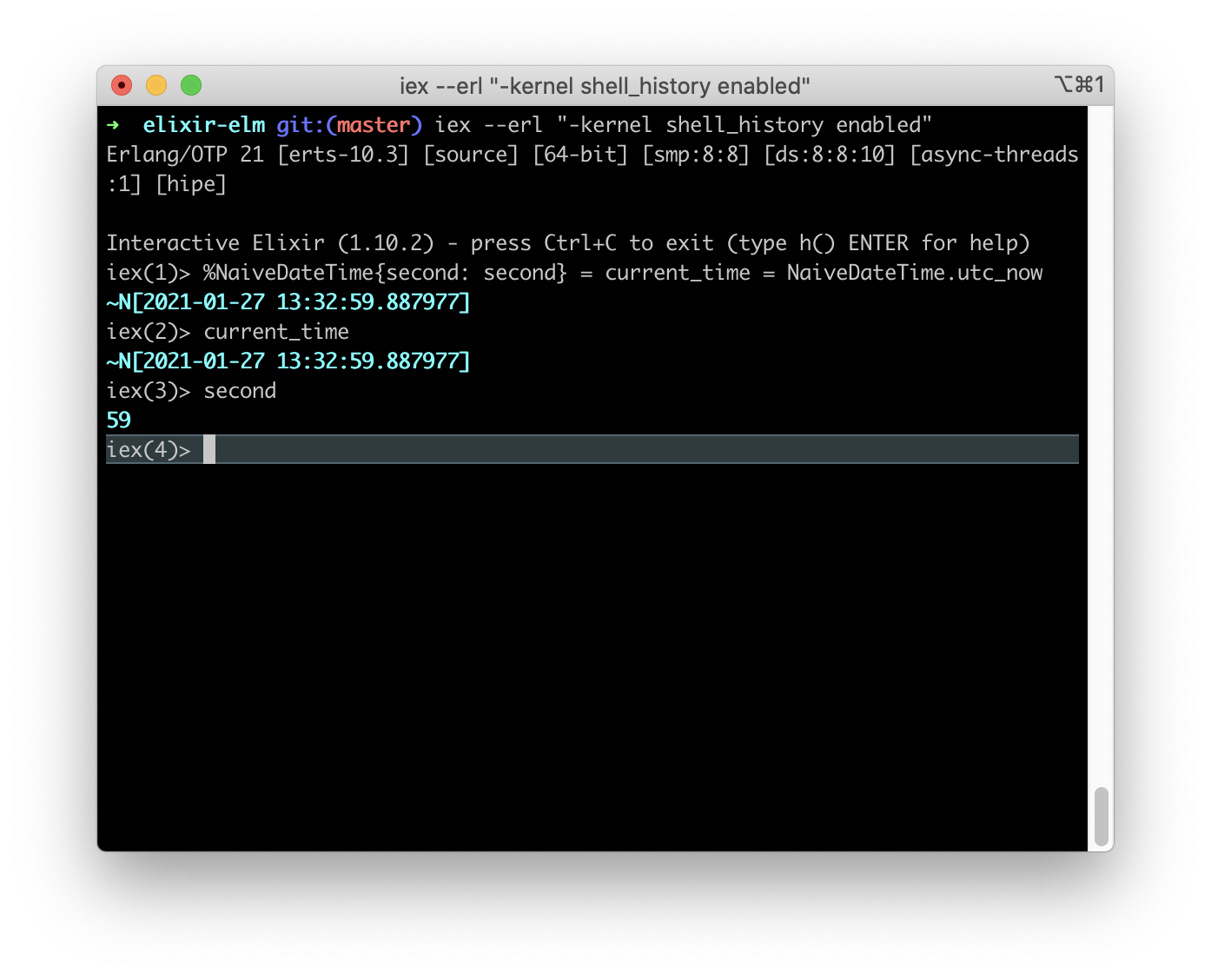 In the previous post, we explained how to pattern-match Elixir Bitstrings and Binaries. Today we move on to compound pattern matching. This post is part of the functional language series, and it is based on the remarkable book Elixir In Action by Sasa Juric.

com·pound1
noun | ˈkämˌpound |
It is composed of two or more separate elements; a mixture: the air smelled like a compound of diesel and gasoline fumes.

Solution For Exercise On Test Paths In Directed Graph

How To Connect To WebSocket Server In Elm