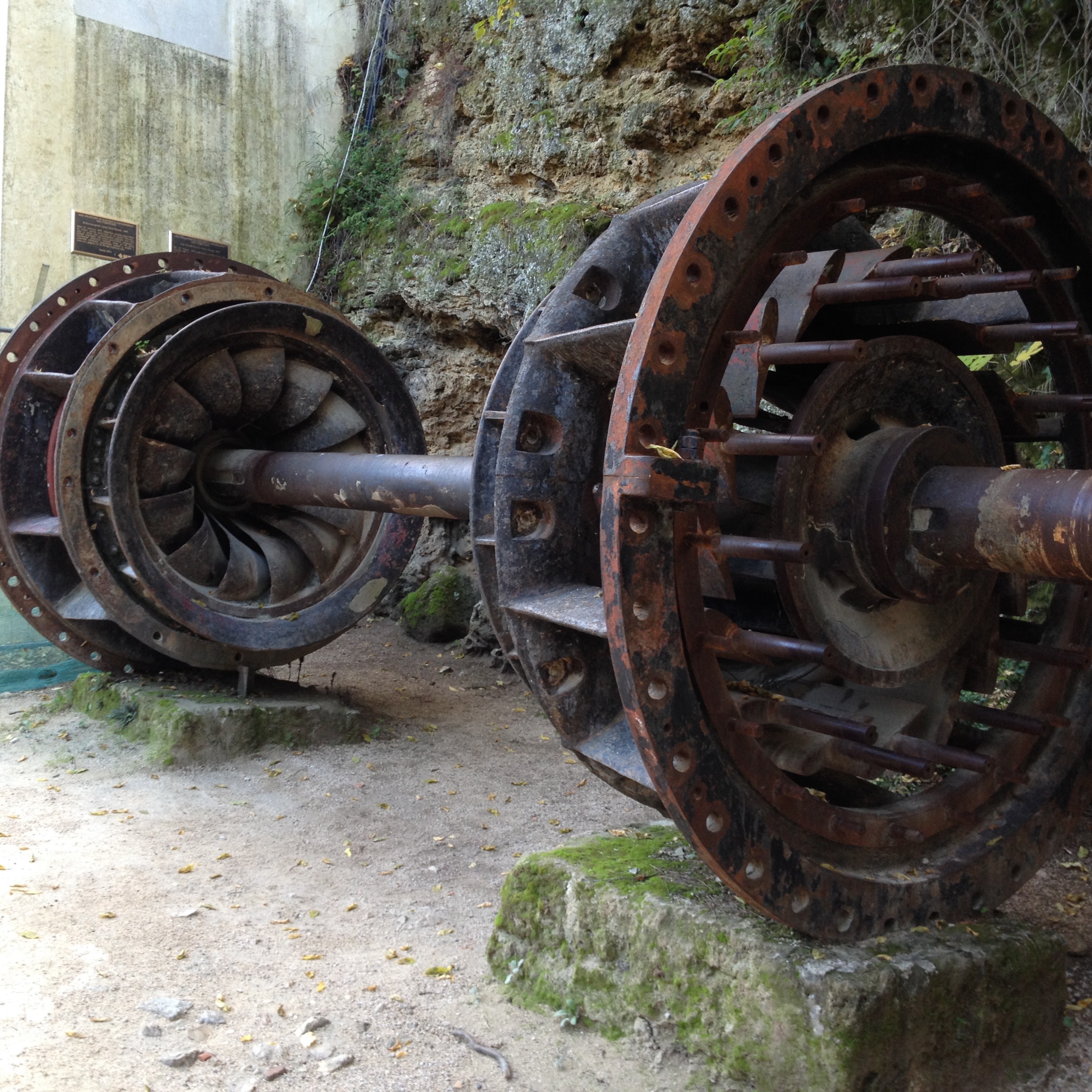 Here I will try to get your feet wet with grinder load testing framework. The fact: using grinder you will produce better code. Period.

My first contact with grinder was in 2005 with grinder 3.2. Somewhere at that time I started to learn python language which was important because grinder scripts are written in Jython, a Java implementation of Python language. In order to know what is grinder intended for,you have a lot of information on project home page.

It is a load testing framework. So, my first intention was to create a heavy load on J2EE application that I was testing. As I was getting along (in a system end-to-end tester role) with Jython and grinder environment, an idea about grinder primary usage for developers pop upped to me.

At that time I was developing Jython testing script using grinder framework for creating load (concurrent) test for our J2EE system, so I was a developer to. And I knew that Grinder gives a developer infrastructure to put into multi user environment Java code that he/she is developing! By users I mean threads or processes.

For example, my testing script needed to write xml message request a to a file.

Using grinder infrastructure,my testing script generated multi user requests for writing to that file. I was in multi user environment even before I got a chance to get to the server side code. And because I didn’t use grinder api for accessing file streams (yes, one of the reason that grinder was created was to provide that kind of infrastructure writeToFile method example) I got Java exception.

If you are developing some system module and you write unit test for classes of that module, every time you are ruining your test in single user environment!

In following posts I will try to give how-tos for grinder setting up. Also I will give an example on one simple module how can grinder help you to reveal multi user bugs and problems.

What have I learned when search failed

How to automate remember me feature using selenium webdriver and cucumber