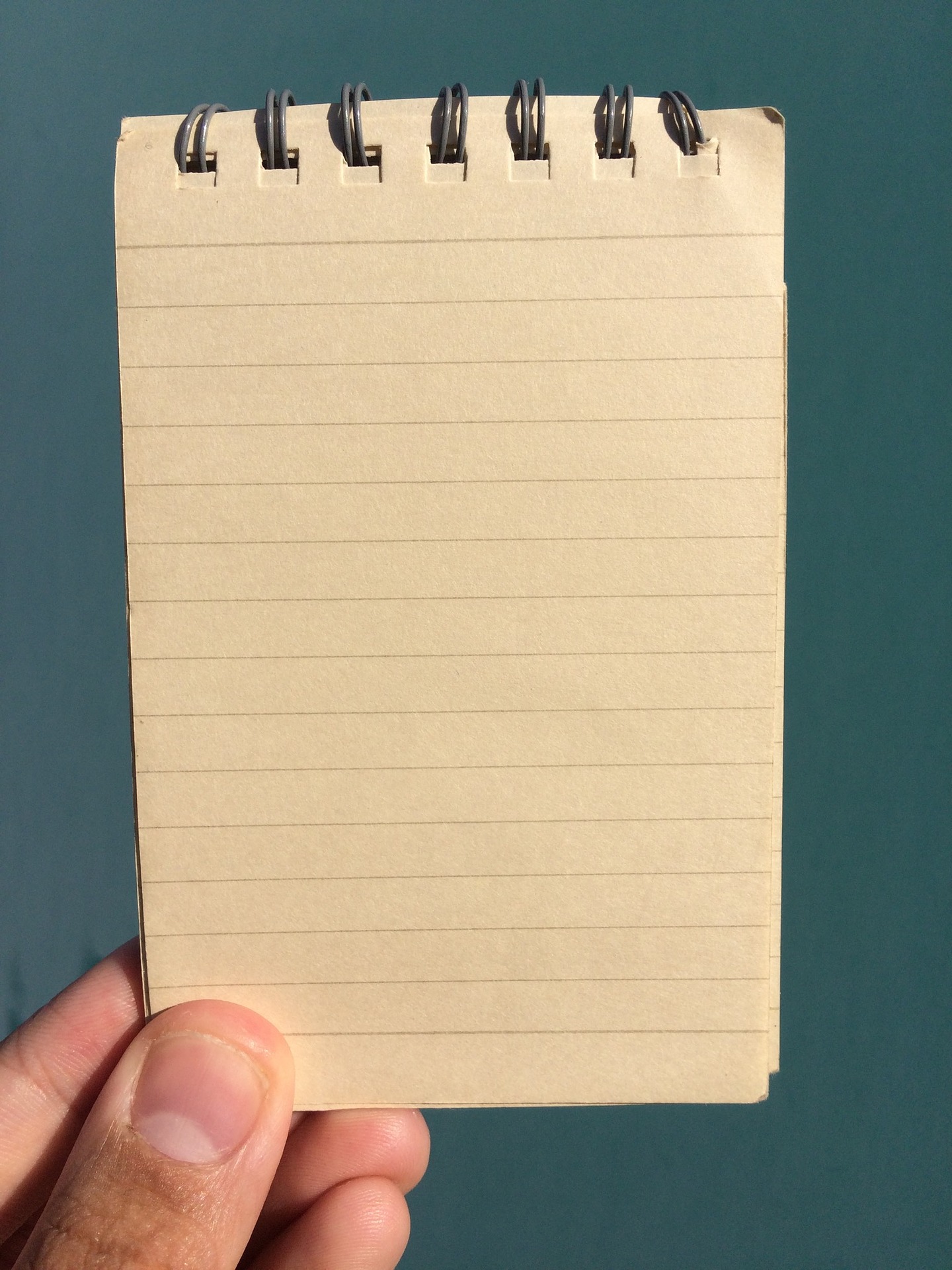 In the previous post, we did an exercise about Beizer Testing Levels. Let’s do another exercise about the specification for a simple function. We will introduce you to software testing based on the remarkable book,  Introduction To Software Testing by Paul Ammann and Jeff Offutt.

All testers have encountered issues with specification clarity. But even with precise requirements, there is always a need for the skill of making relations between specification, possible faults, and test cases.

Write a function, in a programming language by your choice, that returns a union of two input lists.  The union is a list that has elements present in either of the input lists.

Identify as many faults that you can think of.

Create test cases that would reveal those faults.

Rewrite original specification that would capture all identified faults.

Here is Google form where you can answer those questions.

All Testing Is Exploratory