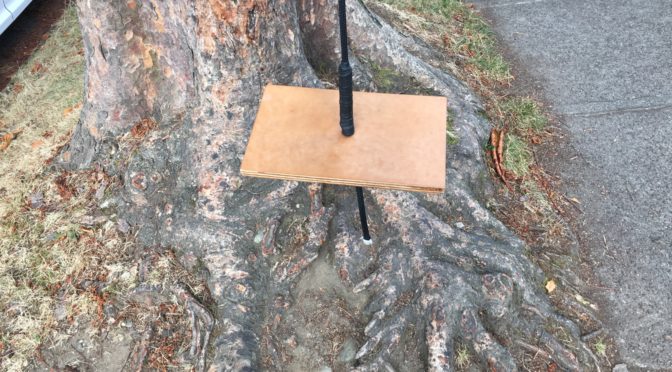 It this blog post I will give an example of fast decision making and explain why the skill of making fast decisions could make you better software tester.

Olympic basketball tournament started great for Croatian national team. They won over Spain, one of the best teams in last decade. Decision was made with last ball, when Dario Saric, new signed Philadelphia 76ers blocked one of the best world Players Paul Gasol.

What caught my attention as software tester was Dario’s statement about that block:

That was fast decision (less that 1 second), he gambled a little bit, but with his observation, gambling was very justified.

He blocked Paul Gasol, and Croatia had an excellent start in Olympic tournament.

In order to be a better testers, you have to make a decision (for example, should I deploy to production this code change) in your context that is based on your observations. And it is important to start practicing your decision making by doing observations. You can start with your daily environment, it does not need to be connected with some software product.