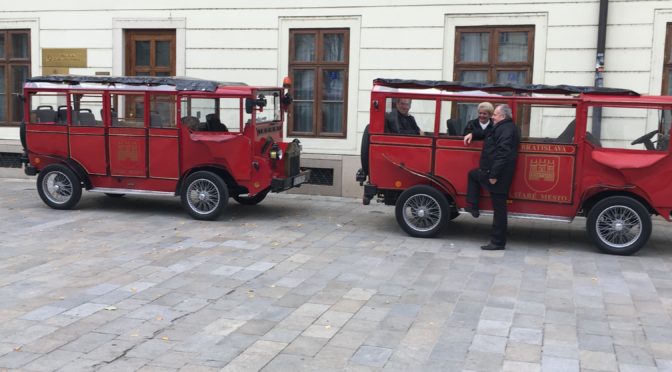 This post is about 99 seconds talk that I presented at Testbash Brighton 2017. Idea is that we should not act as tester’s police in agile team.

Presenting your ideas and knowledge as police officer is not a good approach. How do you feel when you are stopped by traffic police officer? I am always nervous and scared, despite the fact that I had not done anything wrong.

You have to tailor your approach first. When you have some feedback on developer, product owner or conference organizer, try first to understand their line of work.

Being a developer is hard work. New languages, frameworks, IDE, coding katas are what they need to learn on daily basis. So it is possible that they put testing mindset on the side. For start, just try to read some introduction blog posts about their topics.

Project owner has to deal with people and how to direct their talents to final product. And people are emotional machines, they compare with each other, and product owner is in the middle of that story.

Organizing a conference is hard work. Try to organize one, and you will know what I am talking about.

In order to feedback on something, you need to be credible for that. Organize a conference, write a blog post, read about development framework or language. You have to own the right to comment on something.

All 99 talks can be found in this 30+minute video: