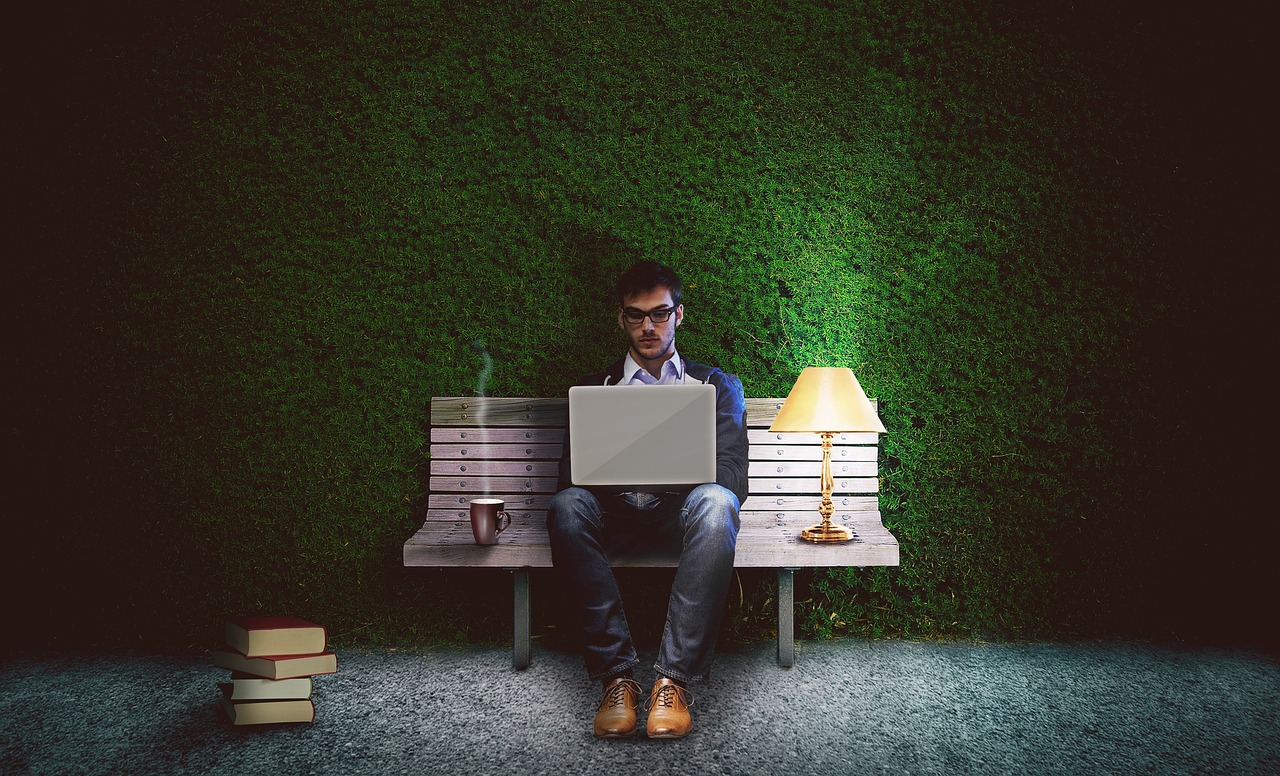 Testing From Trenches, A Series Of Unfortunate Events