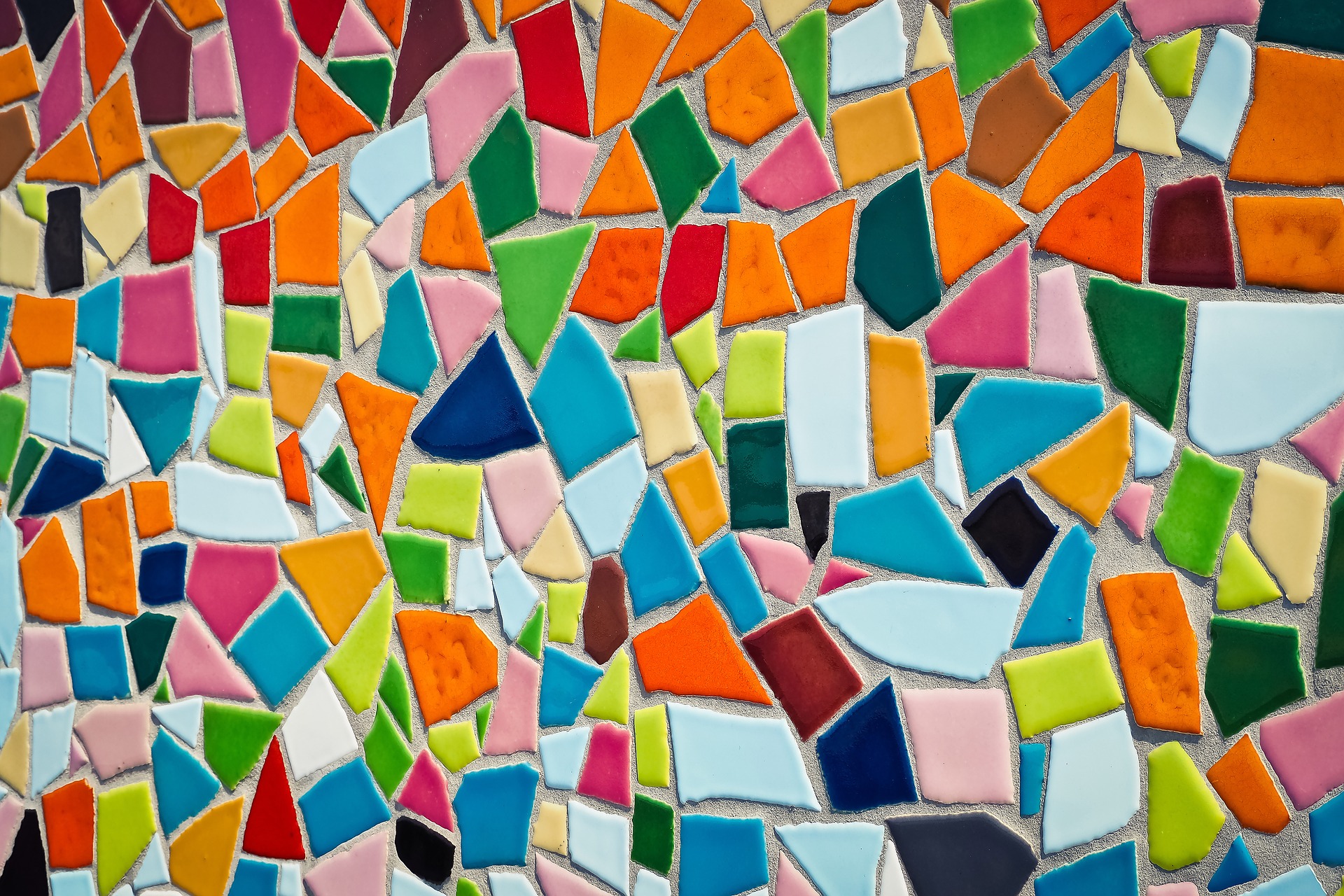 The usual cause of software bugs is when the program interprets bits pattern in the wrong way. Here are data encodings/decodings basics with examples. The post is aligned with the Black Box Software Testing Foundations course (BBST) designed by Rebecca Fiedler, Cem Kaner, and James Bach.

If you could magnify hard disk or RAM surface, you would notice a pattern of two states, zeros and ones. This is what the computer can “see.”

What a bit pattern in a memory means depends on how the program reading it interprets it [BBST].

The same bit pattern could be an integer or sequence of characters. We could also store floating-point numbers, commands, or addresses.

As humans mostly use a sequence of characters for communication, software testers usually found bugs related to a character string representation. UTF-8 is a popular encoding/decoding standard. Let’s encode Euro Sign €[Wikipedia] in the pattern of zeros and ones:

If we decode (interpret) this pattern as ASCII, we will one character and three commands:

From Where Did ASCII Come From?

You Should Care What Other People Think About You