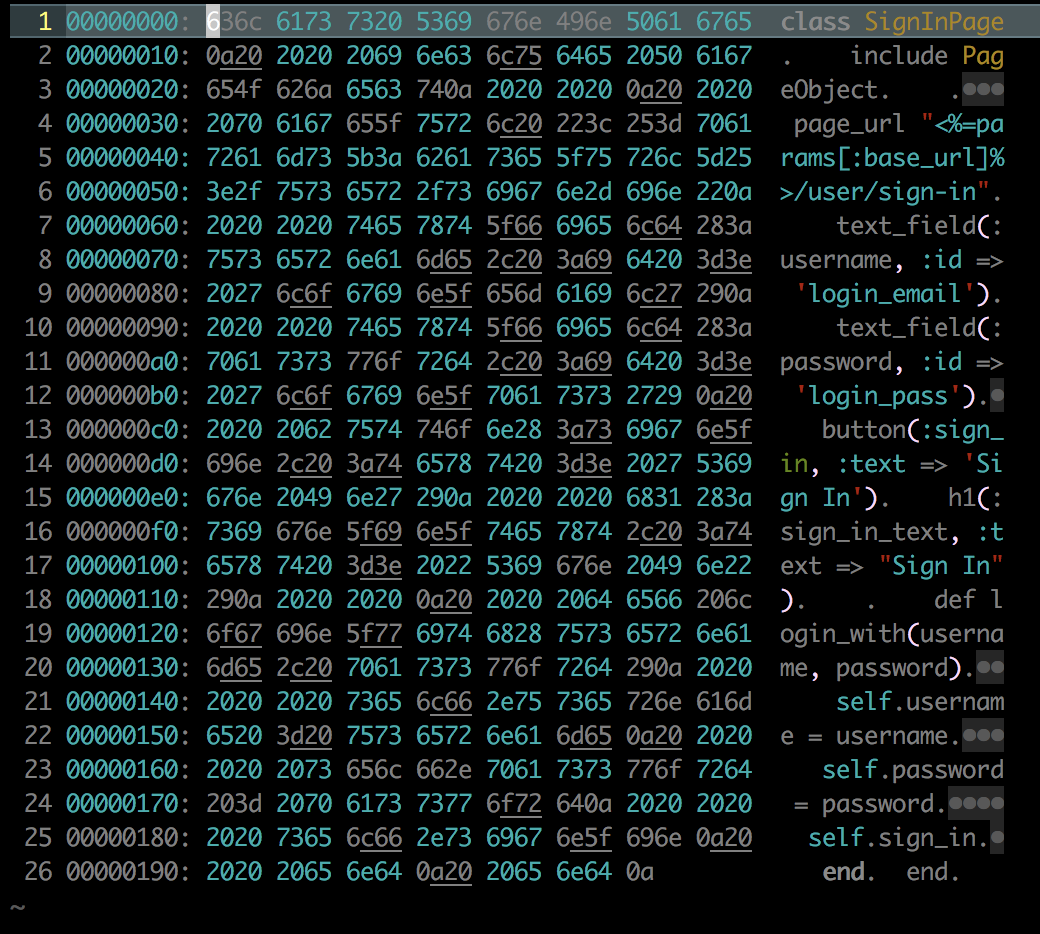 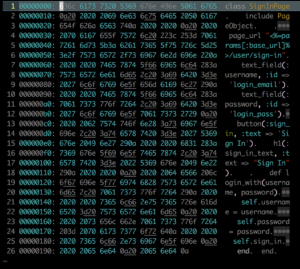 As a software tester, you probably have seen a string of hexadecimal numbers. Let’s see why computers are using hexadecimal numbers. The post is aligned with the Black Box Software Testing Foundations course (BBST) designed by Rebecca Fiedler, Cem Kaner, and James Bach.

Computers run on binary numbers, two digits, zero, and one. To present those streams of zeros and ones more easily [wikipedia], developers come up with hexadecimal numbers.

The hexadecimal system is using 16 digits, we call it base 16:

For example, decimal number 112 is in binary, with word of 8 bits:

In hexadecimal, every four bits are represented with a hexadecimal digit:

Wireshark tool is used for network traffic analysis. Every packet is shown in hexadecimal format. So you need to know hexadecimal base number if you want to master the Wireshark tool. Here is a screenshot: 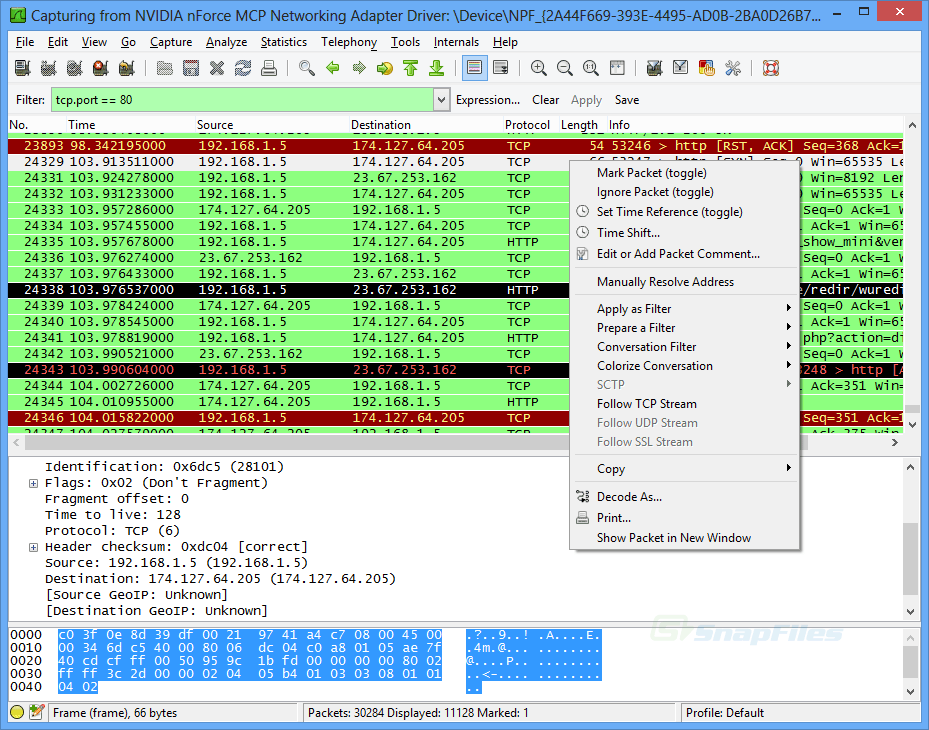 For brave ones, you can use Vim to see a file in the hex format. Enter in command mode and type

Every character is represented with two hex digits:

For example, letter c is 63(HEX). After you have done editing hex digits, you can exit hex mode in vim (in order not to stay in that mode for the rest of your life):

Computers Use Words Too

Learn To Say "No"