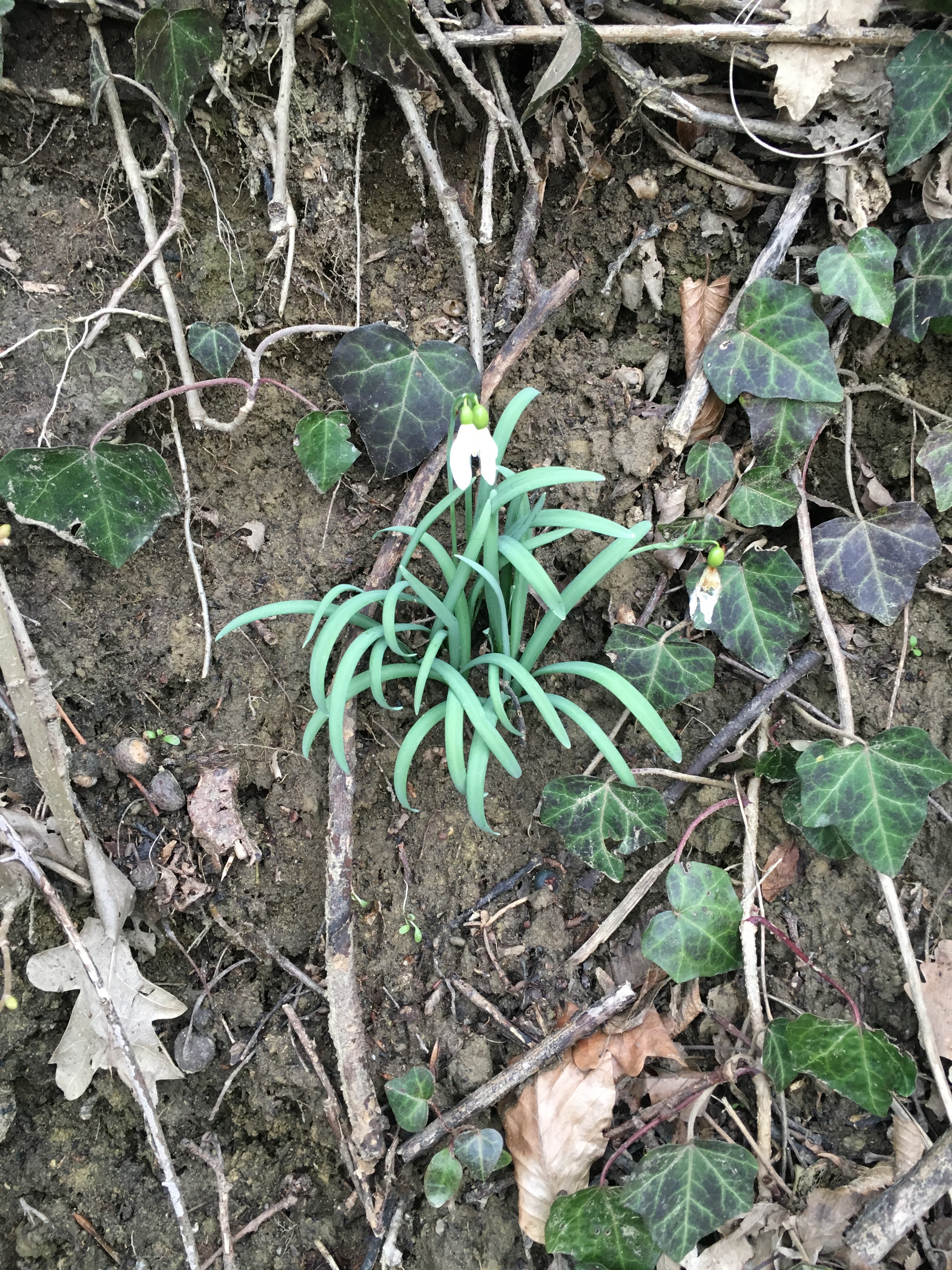 These days, updating software that we use is very easy. Installation scripts are automated and tested. In this post I will describe the issue caused with docker upgrade and how I analysed issue in order to resolve it.

In one of my previous post, I described how to create docker image for headless selenium chrome testing. And that worked for some time.

Then I needed to upgrade docker from version 1.9.1 to 1.10.2 because of this Docker 1.9.1 hanging at build step “Setting up ca-certificates-java” issue.

After upgrade, Chrome refused to start in docker image.

Lets try to downgrade docker. But how to do that? I remembered that every docker machine has docker version:

Which means that with docker upgrade, only default machine is automatically upgraded.

So I switched to dev machine:

And using docker-compose I was able to run again cucumber headless chrome test:

One last issue. docker tool was upgraded, so when you run:

Here comes docker version manager to the rescue. Install it and run its help:

Docker is complex technology, it consists of great number of moving parts. Be very carefull when you decide to upgrade docker, especially when around early versions like 1.10.

How to smart test minor version Ruby on Rails upgrade?