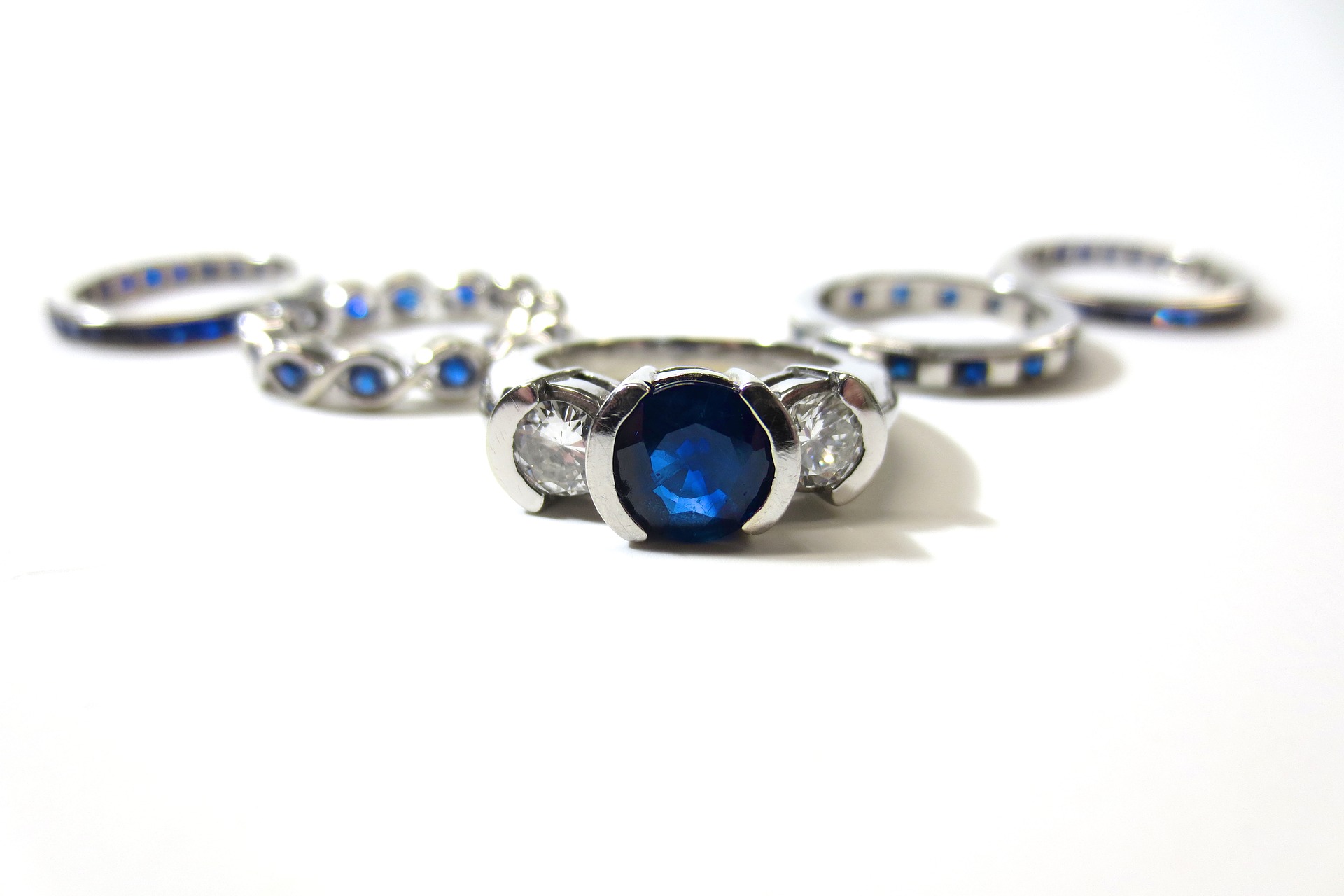 In the previous post, we introduced you to testing levels based on Test process maturity, Beizer’s Testing Levels. Let’s discuss which testing activities could be automated to make testing less expensive. We will introduce you to software testing based on the remarkable book,  Introduction To Software Testing by Paul Ammann and Jeff Offutt.

Excise task is a task that must be done, but it does not contribute to the actual behavior of the system. Revenue task is a task that contributes to the actual behavior of the system. An example of an excise task is a test suite run, and revenue task could be example mapping, where we create examples of possible user stories. Excise tasks are automation candidates because those tasks have clear steps. Software testing has more excise tasks than any other software development activity.

What Are Elixir Tuples And When To Use Them