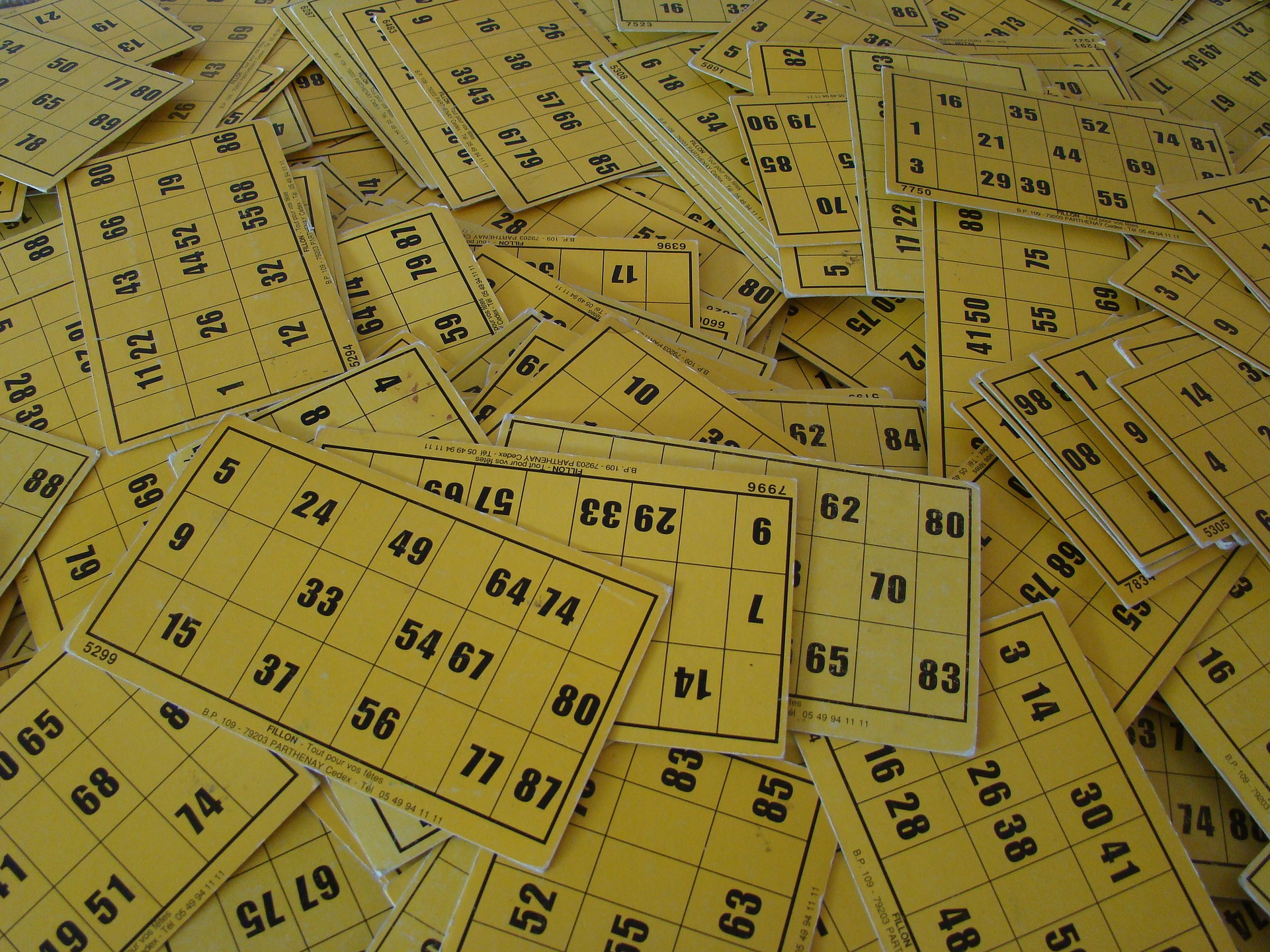 This post explains combinations. The most popular usage of combination in daily life is the lottery. Let see what lottery and software testing have in common. The post is aligned with the Black Box Software Testing Foundations course (BBST) designed by Rebecca Fiedler, Cem Kaner, and James Bach.

As tester’s, it is highly probable that we would first encounter combinations with configuration settings. For example, in web applications, we use browsers. Here are some configuration browser variables:

The app could work in Chrome, IE, Firefox on Windows. But the combination Chrome Canary on Windows 7 with 2G RAM in headless incognito mode could crash Chrome.

What is the number of combinations if we flip two coins at the same time?

The easiest way is to dismiss variable or variable values with the lowest risk. For example, reject the Opera browser, of the Windows 7 operating system. We have a low probability that the user will use that combination. But there is also “Magic.”

The idea is as follows:

The most common bugs in a program are generally triggered by either a single input parameter or an interaction between pairs of parameters [Wikipedia].

This row is also present in the Pairwise table. But following two:

are not because they differ from the first row only in the value of ONE VARIABLE.

This is why the next row in the PairWise table is:

because it differs from the first row in the PairWise table in values of TWO VARIABLES.

Heuristics is that there is a HIGHER probability of finding bugs when we change input variables values in PAIRS. Note that this heuristic could fail you, and you could still miss a bug.