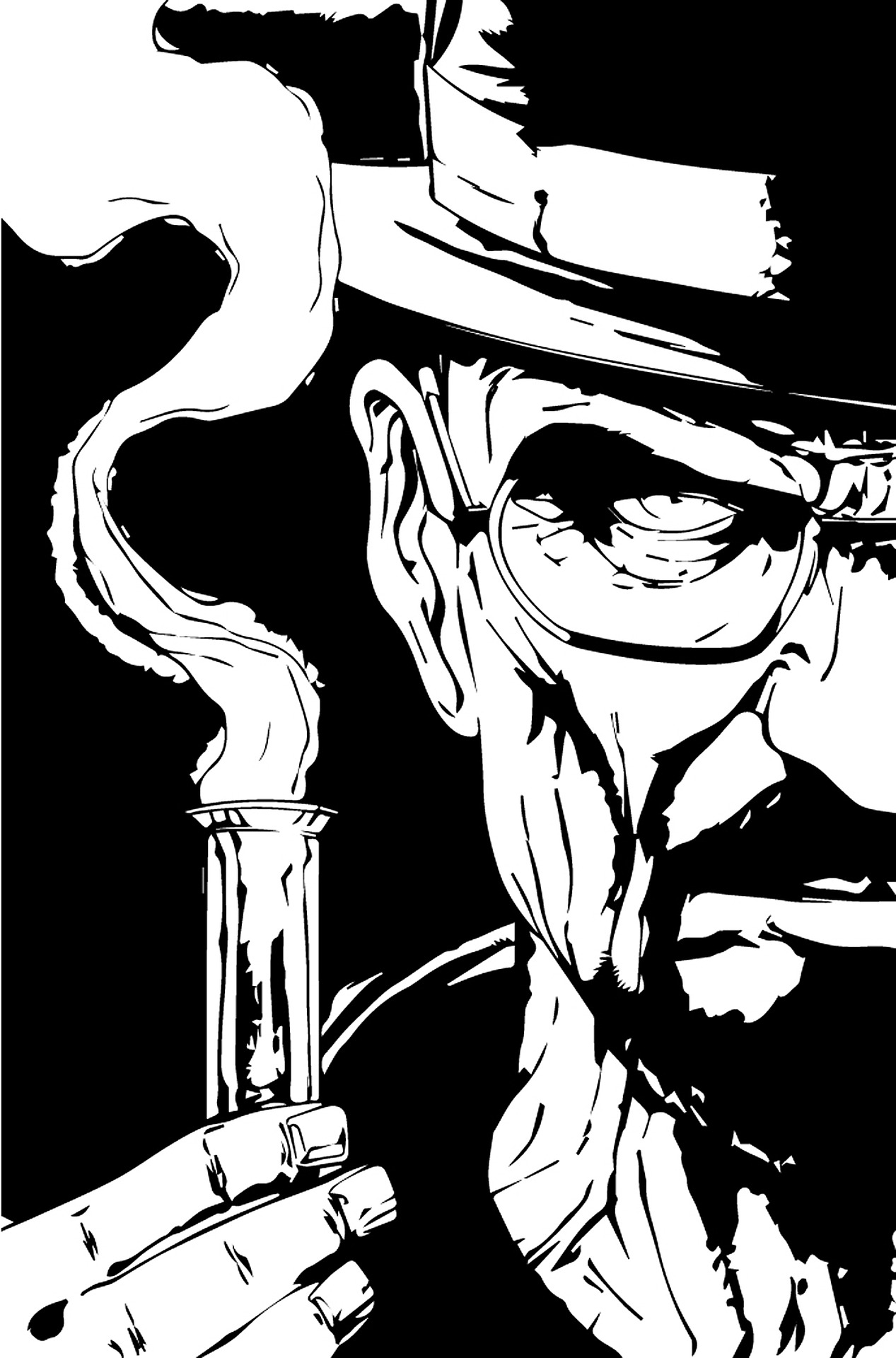 In this blog post, we list three warnings that are an indicator of inadequate testing in an organization. We will introduce you to software testing based on the remarkable book,  Introduction To Software Testing by Paul Ammann and Jeff Offutt.

What I like about book Introduction To Software Testing is that it has already triggered two A-Ha moments in the Preface section. By explaining why this book should be used, authors gave a list of warnings for inadequate testing in an organization.

Companies used to hire developers who could not test and testers who could not program because they could afford it. The result was an application with low quality. With the coming economic crisis, not many companies could still provide such practitioners.

Not Following Technical Principles Behind Software Testing And Development

As such, principles had not been taught in universities, and developers and testers did not learn on their own initiative, software development followed inadequate ad hoc principles created by software testers and developers.

Testing Is Seen As Nontechnical Activity

Software testers were not technical because software testing was primarily viewed from a managerial and process perspective.

You could change those three warnings in the opposite direction by reading the following chapters of the book Introduction To Software Testing.