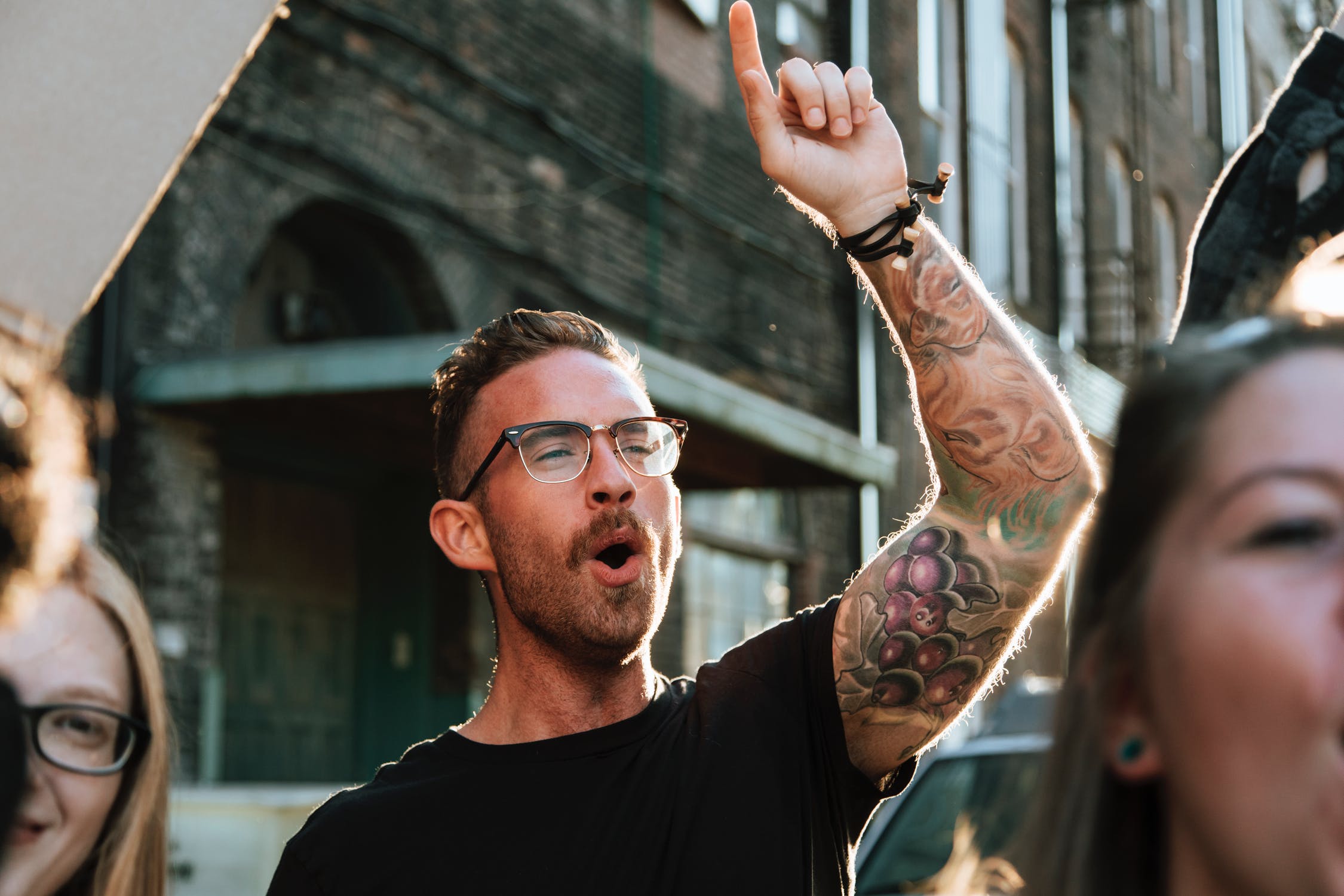 At European Testing Conference 2018, after a conference day, I met a group of software testers, and among others, there was João Proença, software tester from Portugal. This is one of the reasons why you should attend conferences, to meet other practitioners from your craft. We have common interest, that is soccer. He recently pinged me with following tweet:

Congratulations! Software tester never sleeps. I was thinking about Dinamo players complain on referee. That he did not give penalty. But they did not complain that Orsic missed 100% chance for goal.

Our teams Benfica and Dinamo, met in 1/8 UEFA European League. Benfica won in total with 3-1. Second leg was interesting, because Dinamo received two goals in overtime. Dinamo has a young team. And players complain on the match referee, that he did not give penalty.

The problem was that players did not complain how their teammate missed 100% chance in last minutes of regular time. And that goal would put Dinamo through to the next round.

As young, inexperienced but talented software tester in Agile team, you will find bugs and product problems, and if you report those in wrong tone, they will sound as blame on somebody else, usually a developer. But as a software tester, you will also make mistakes. For example, you misread documentation, your are not experienced enough and you will miss important test to design and run. Then, you need to take a blame on yourself. You need to admit the mistake, explain your plan how you will mitigate the risk in order to avoid it in the future. Doing that, you have better chance that your team accepts you, and it would become much easier for them to follow your example.

Is Software Testing Verification Or Validation?