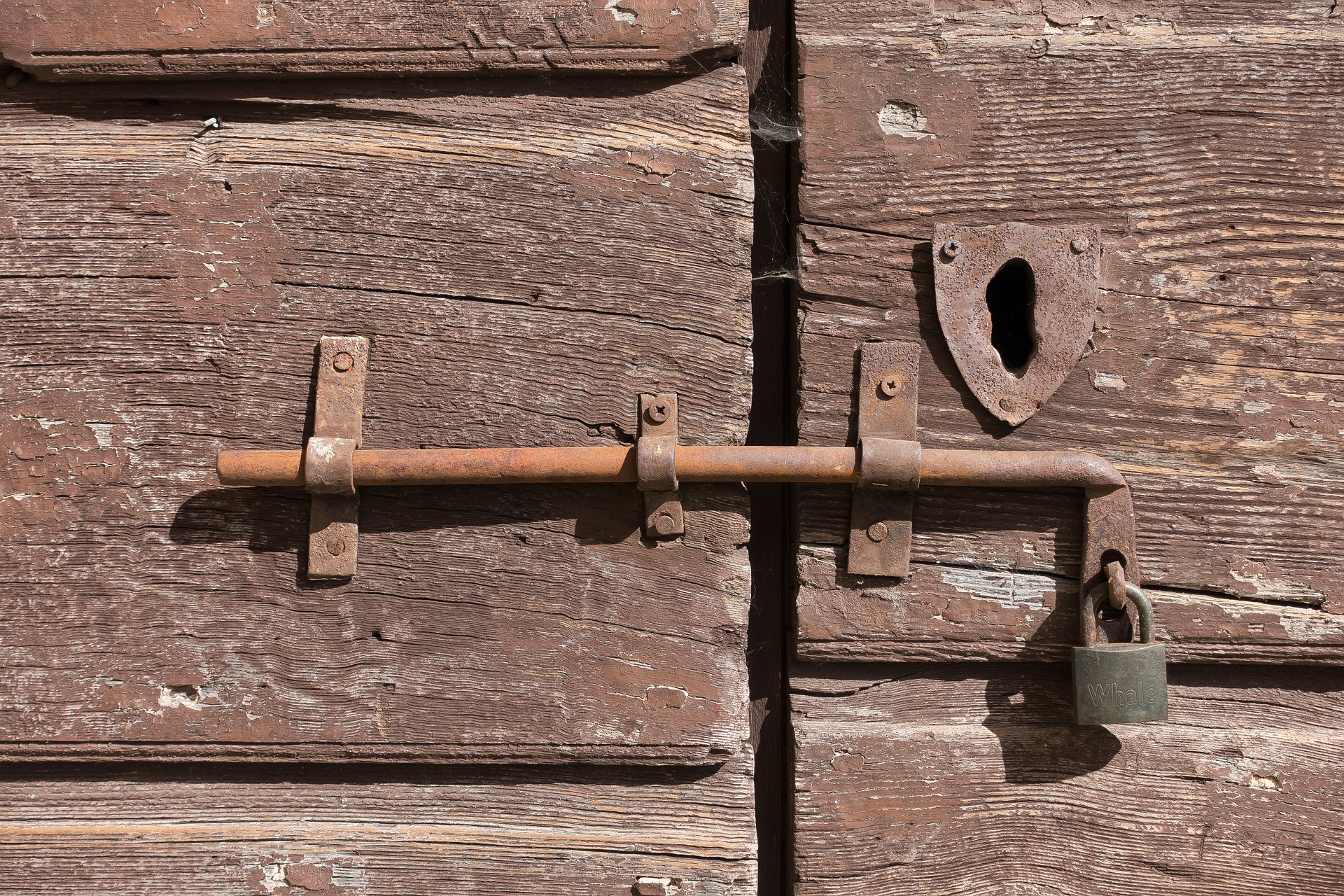 Here we explain why it is not possible to test every possible input to every input, output, and intermediate variable. The post is aligned with the Black Box Software Testing Foundations course (BBST) designed by Rebecca Fiedler, Cem Kaner, and James Bach.

To test everything, we need to check every possible input to every program variable. We can divide variables into three groups:

As experienced testers, we would do value sampling. Our test would consist of the smallest and largest values for a variable. We would also include boundary values, nearest invalid, and valid values to the smallest and largest values. It is also possible that values are form smaller groups (for example, user age groups), so we would repeat such sampling for each of those groups.

But with sampling, we consciously do not test with ALL POSSIBLE values. We could miss some bugs. Do you want to miss a bug in airplane navigation system?

Doug Hoffman, in his article Exhausting your test options explains test strategy for the MASPAR processor. He tested one of the implemented mathematical functions, integer square root. The input was 32-bit word unsigned integer with possible values [0, 4,294,967,296].

How many of those input values should we test?

Doug tested all 2^32 possible values, at it took him 6 minutes to compare results with square root oracle. They found two errors, not on boundaries.

For 64 bit unsigned integer, this test is impossible:

We have more valid inputs:

What about invalid inputs:

What Is Modern, Pragmatic Project Management