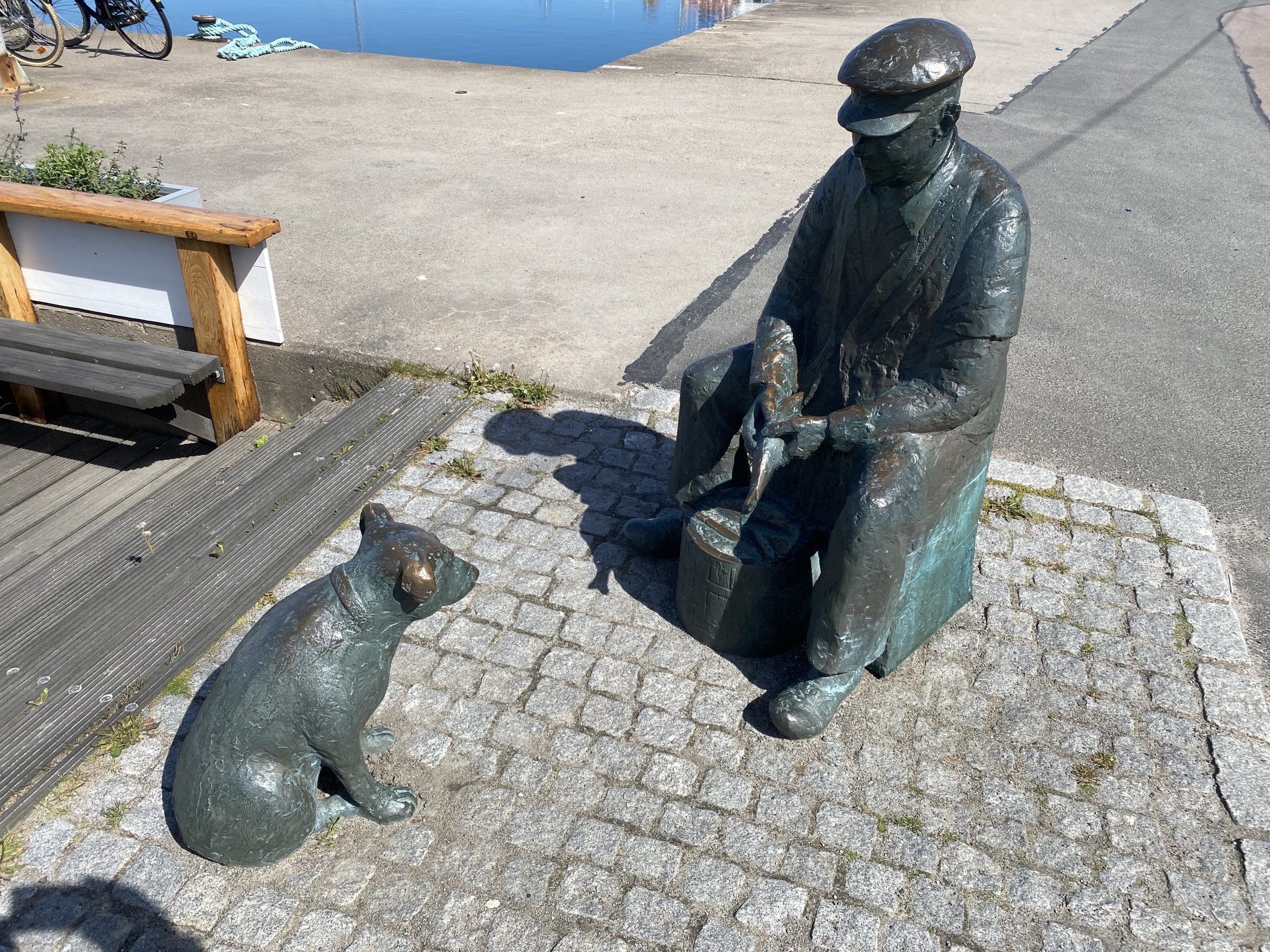 Erlang observer is a great tool that helps you to get insights into your running BEAM node or a crash dump file of crashed BEAM node. It is written in Erlang language and has GUI. That last fact was a little bit of magic for me, which means I did not know how Observer GUI was implemented. Yesterday, we had a third Zagreb Elixir Meetup, a great opportunity to exchange Elixir and Erlang ideas, issues, and knowledge with fellow Elixir code wranglers.

As I am using Observer in my daily work to investigate how hungry are my applications for resources, from day one I noticed that Observer on my Mac was “sluggish”. I needed to switch between tabs in order to refresh Observer UI. There was a workaround, so I did not bother to investigate the root cause of sluggish symptoms.

At the meetup, I gave a talk about Observer and Iex features that I use. The audience saw my sluggish Observer and noted that they do not have such an issue. It was time to find the root cause.

Google search pointed me to a possible root cause, and that was the outdated wxwidgets library. I updated it with brew (as I am on Mac) with brew update and brew upgrade and after that I reinstalled erlang with asdf

Note that erlang was also updated to the latest version 24. The reason was compatibility with the latest wxwidgets.

No more sluggish observer for me!