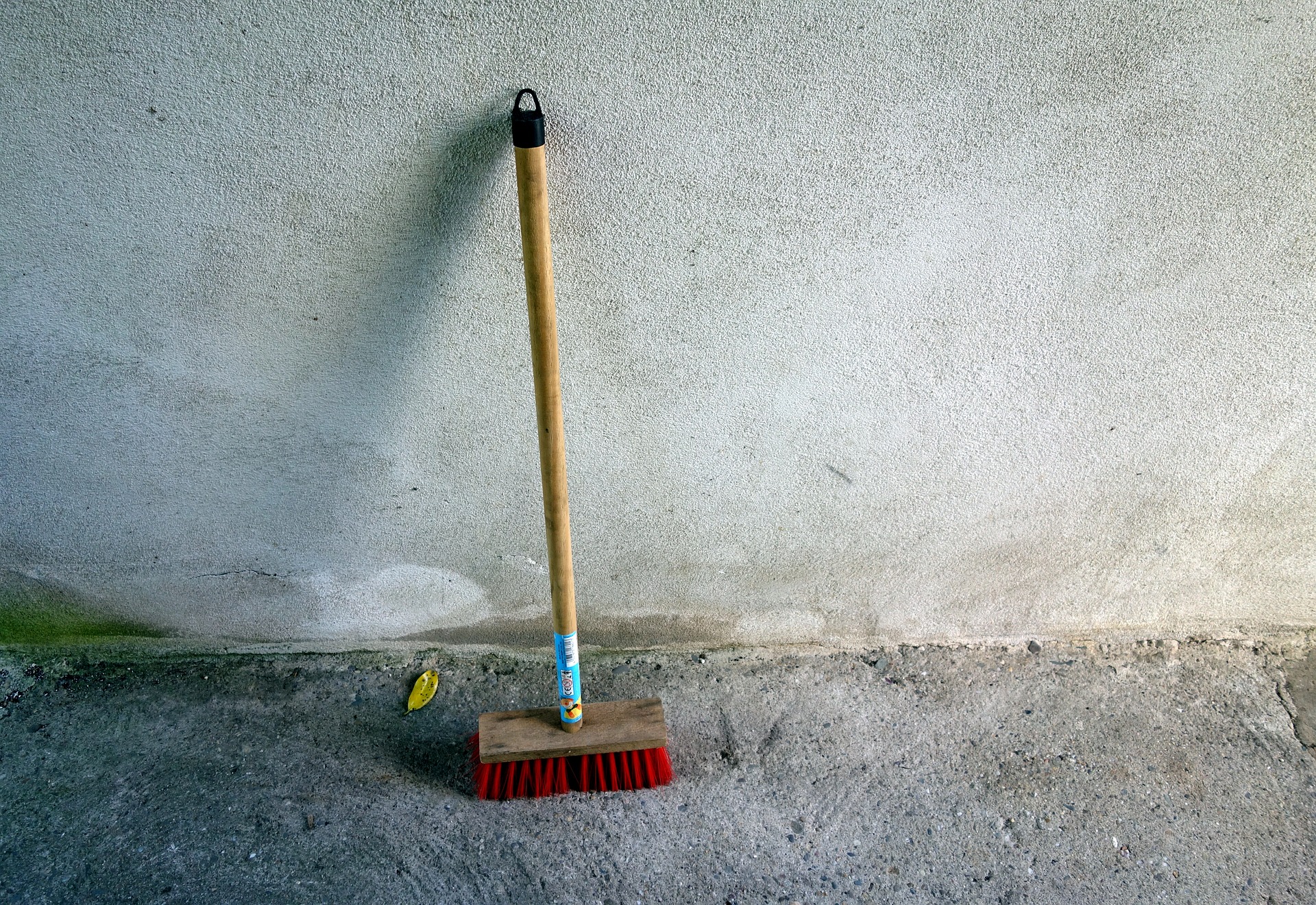 In the previous post, we defined the third project game, Queen Of Denial. Today we present game number four, Sweep Under The Rug. The post is based on a remarkable book written by Johanna Rothman, Manage It!

I worked on a project in the Waterfall life cycle. The milestone date was set by the customer, but we did not know the milestone date. We also did not know the number of system users (controlled by the project decision). Milestone’s date was announced in a week’s advance. The system could not cope with the actual number of users, and we did Architecture refactor in the following two weeks. That resolved the issue. Our manager put all the blame on the project team. He also put the fact that we did not know the actual number of users under the rug. What happened? That manager lost credibility among all project members.

How To Play This Game

Our project manager’s mistake was that it was no trail about the requirements, so the only way to fight this game is to list customer expectations as a feature list by priority. Develop those features in iterations with a clear milestone delivery date for them. Communicate those to customers and have a trail of what is agreed in written or digital format.

Having early in project planning prioritized a list of features that help the customer think about the question: “Are we building the right thing.” As a side effect, we minimize Sweep Under The Rug gameplay.