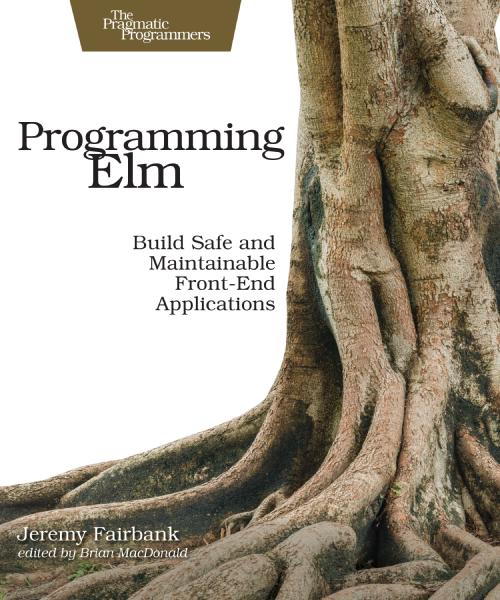 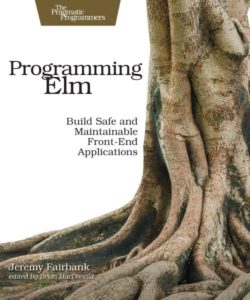 In posts functional language series about Elm, I stated that Programming Elm Build Safe and Maintainable Front-End Applications by Jeremy Fairbank is a remarkable Elm book.

Not Good For Starting With Elm

Important note that this is my opinion. My goal was to write a blog post about my learning experience about the book. And after a number of the blog posts, I figured that I just retyped the code example and learn nothing about Elm. The problem could be with Elm. Its syntax should be a functional programming language, but it is not. For example, why we need to have two pipe operators, :: and |>.

Also, function signature syntax is very hard to comprehend. Something like this is very confusing:

Or the problem could be with the concept of a book. Elm introduction is very obscure,  and we immediately jump to the Web Application world. This gives the impression that with Elm, you can only write Web Applications.

For example, I am very interested in writing a general-purpose Elm library, not a SPA application.

Similar happened to me with Elixir language. I started learning it with the Elixir School web page, and I stuck very quickly. Then I moved to Programming Elixir, at that time 1.2. But the best book is Elixir In Action by Sasa Juric.

I am not giving up on Elm; it has an incredible architectural concept. I will give it another try to Elm in Action by Richard Feldman.

How To Overload Function In Elixir