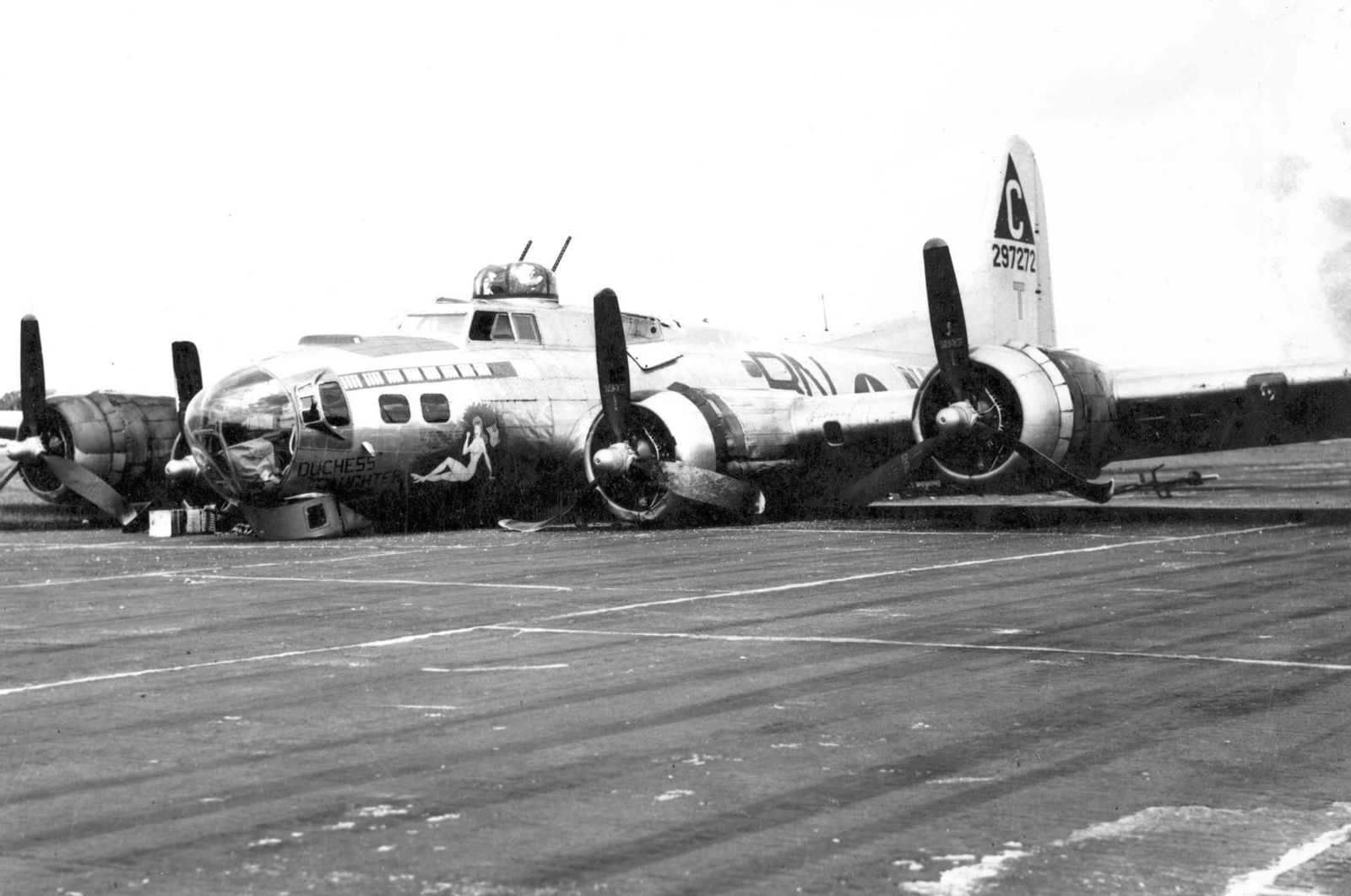 This post is about my learning experience from The Lessons we can Learn from the Aviation Industry of Online Testing Conference 2020, presented by Conor Fitzgerald. Stories about interesting root cause analysis.

Conor told us his story what he learned from the Aviation industry, and could be applied in software testing. He started with book alert, The Design Of Everyday Things by Don Norman. He picked from that book a story about a series of Boeing B-17 bombarders bellyflops landings at the end of WWII.

What was interesting was that bellyflops landing only happened with bomber pilots. Pilots turn wing flaps controllers instead of landing gear controller. The reason was straightforward, both controls looked very similar: 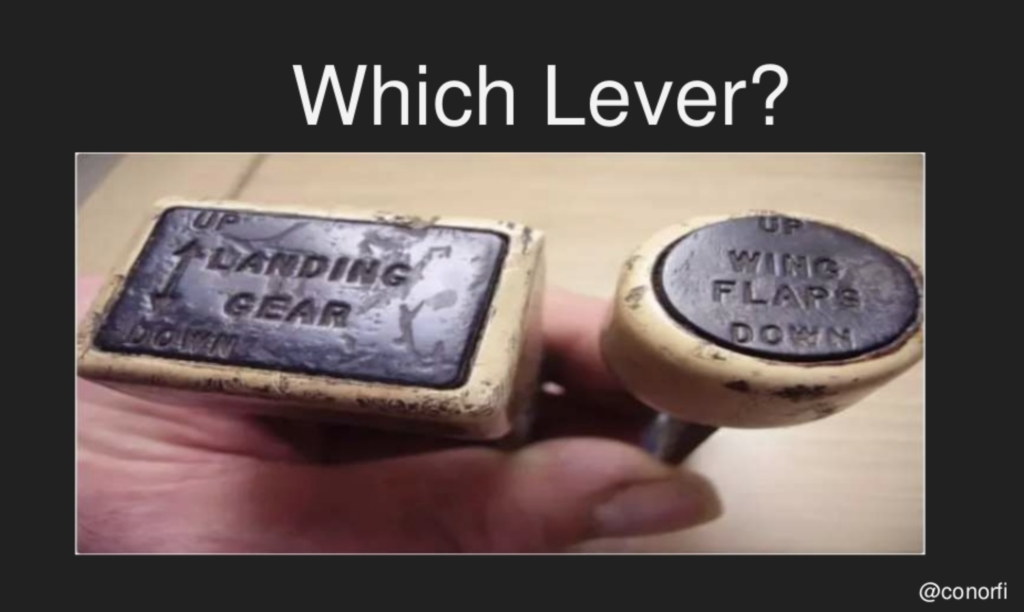 The decision was to use visual encoding, so controllers will look similar to what they represent: 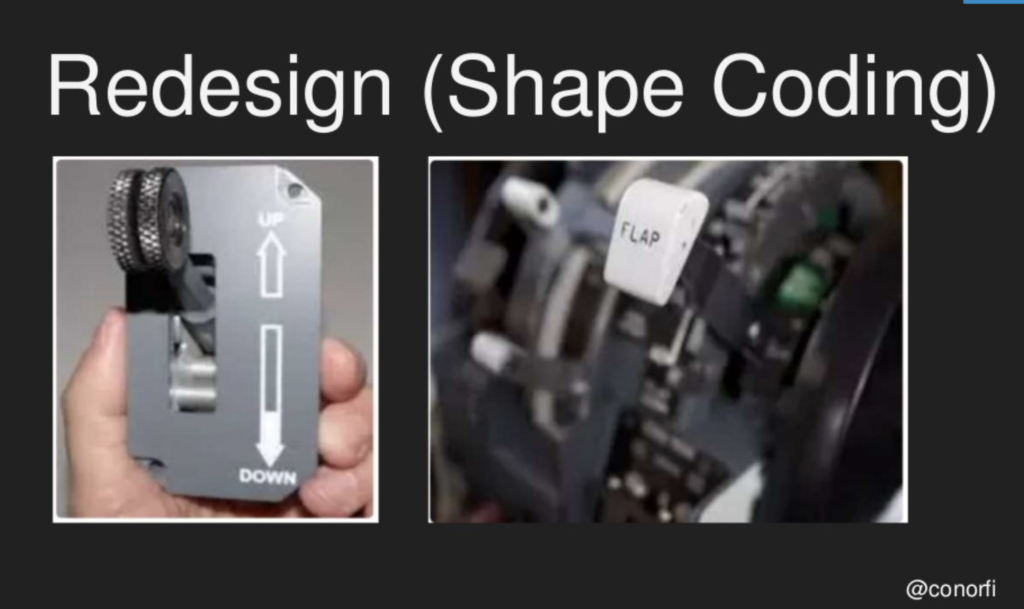 We got two book alerts: Checklist Manifesto by Atul Gawande and The Black Box Thinking by Matthew Syed.

In aviation, pilots have checklists. Those checklists are not detailed but practical, and they contain only essential and critical steps. Pilots know other actions by reading only necessary and vital steps. Black Box thinking is when we investigate our failures to learn from them. In aviation, they have “a black box,” which is actually orange, the device that records everything that happens in the cockpit.

Connor adds to checklists and black box thinking three more tools that are important, the culture of questioning, no blame culture, and functioning with others (no hero please).

I also have one root cause analysis from the WWII story. At the start of the war, the British navy was loosing against German U Boats. They could not figure out why U Boats destroyed so many convoy ships undetected. Here you can read about root cause analysis that revealed U Boat tactics.

Meetup And Learn, How To Test Anything