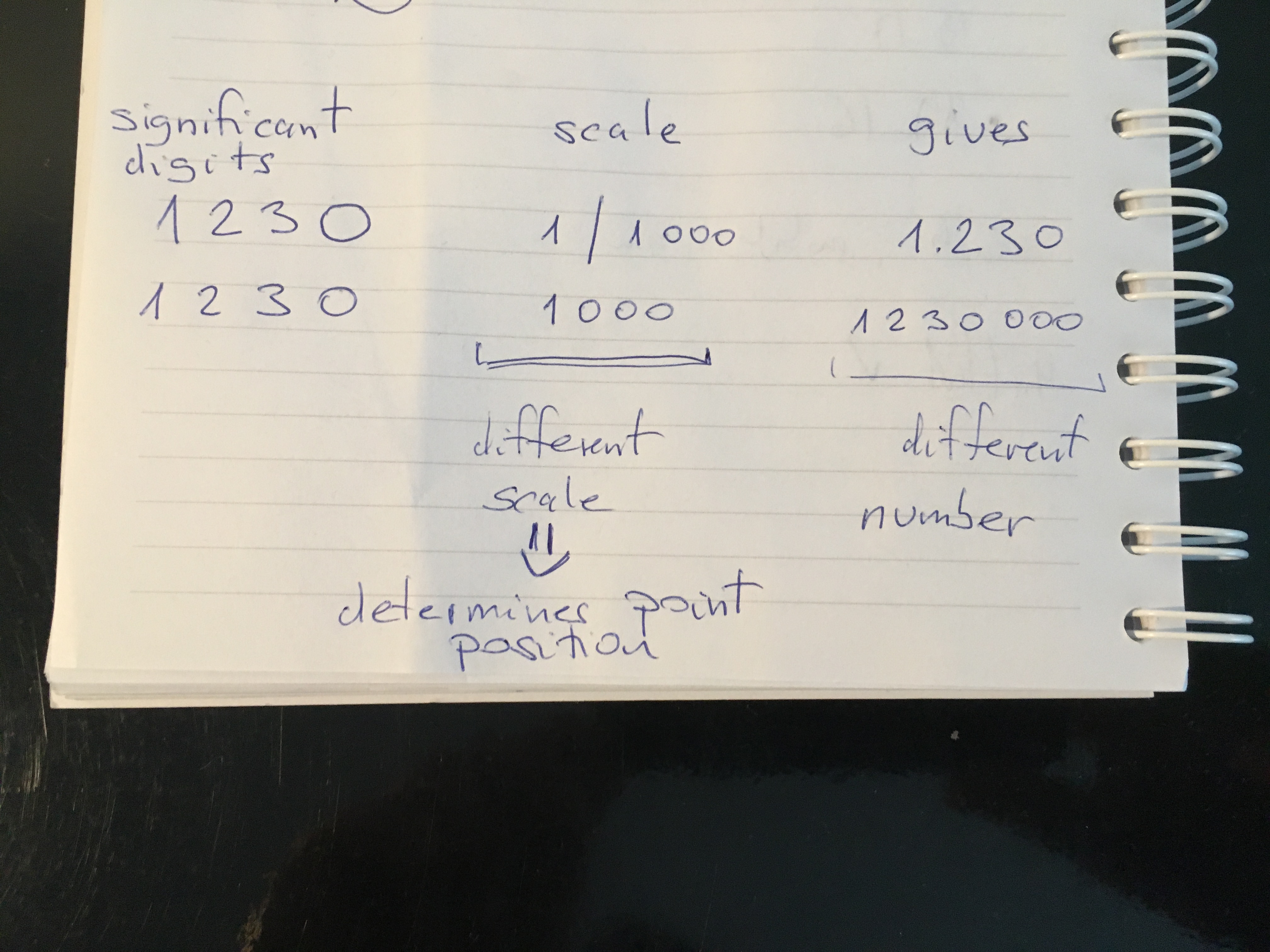 In computing, we also need to represent the number fractions. Fixed-point number representation is one way to handle fractions. The post is aligned with the Black Box Software Testing Foundations course (BBST) designed by Rebecca Fiedler, Cem Kaner, and James Bach.