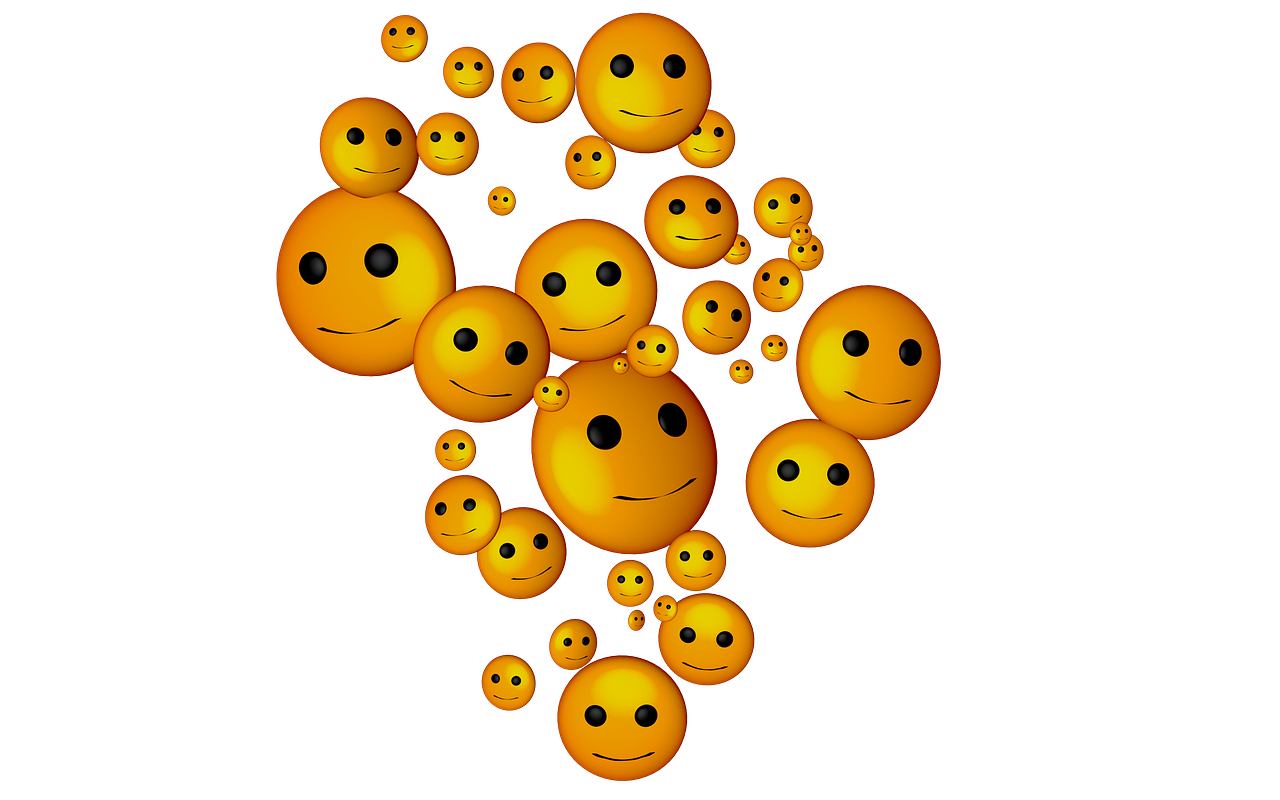 In this post, we point out the most common software bugs that are related to strings. The post is aligned with the Black Box Software Testing Foundations course (BBST) designed by Rebecca Fiedler, Cem Kaner, and James Bach.

The string is a sequence of characters where each character is from the same alphabet. Lastly, added famous alphabet that causes great trouble for software testers are emoticons.

Commonplace operations on strings are:

My heuristic to get testing ideas with strings is to investigate documentation of application programming language for string operations. Here is the Elixir language example.

What Every Programming Language Must Have

Dear Software Tester, You Should Learn To Write