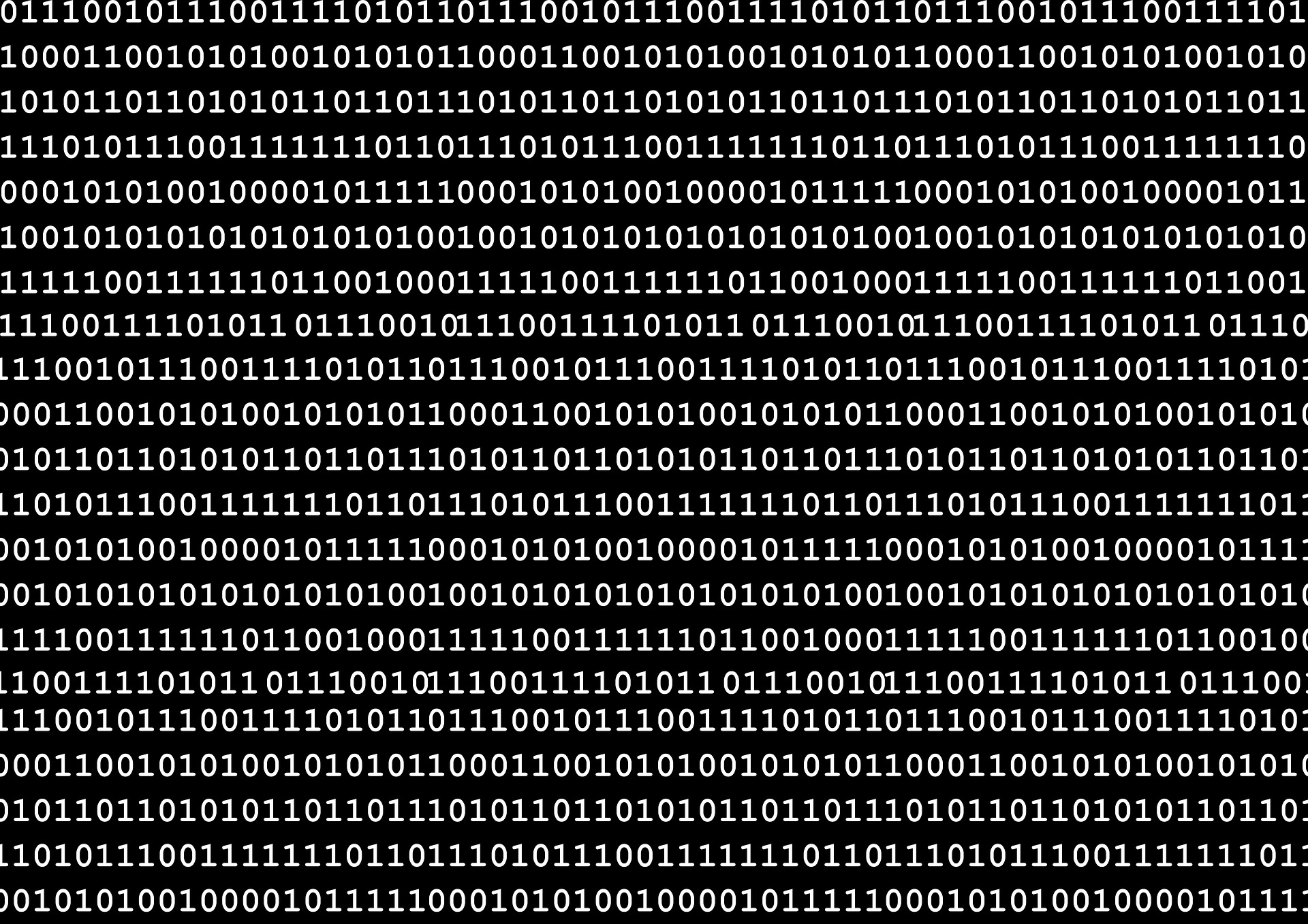 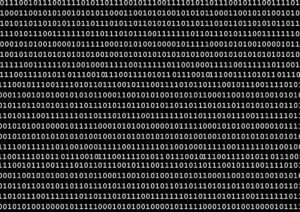 Now that we know the decimal number system, it is time to switch to the binary computer number system. The post is aligned with the Black Box Software Testing Foundations course (BBST) designed by Rebecca Fiedler, Cem Kaner, and James Bach.

Imagine that we have only two fingers. How would we count to ten? In the binary number system, we have two digits, 0 and 1. We call them bits.

How to represent a decimal number as binary? 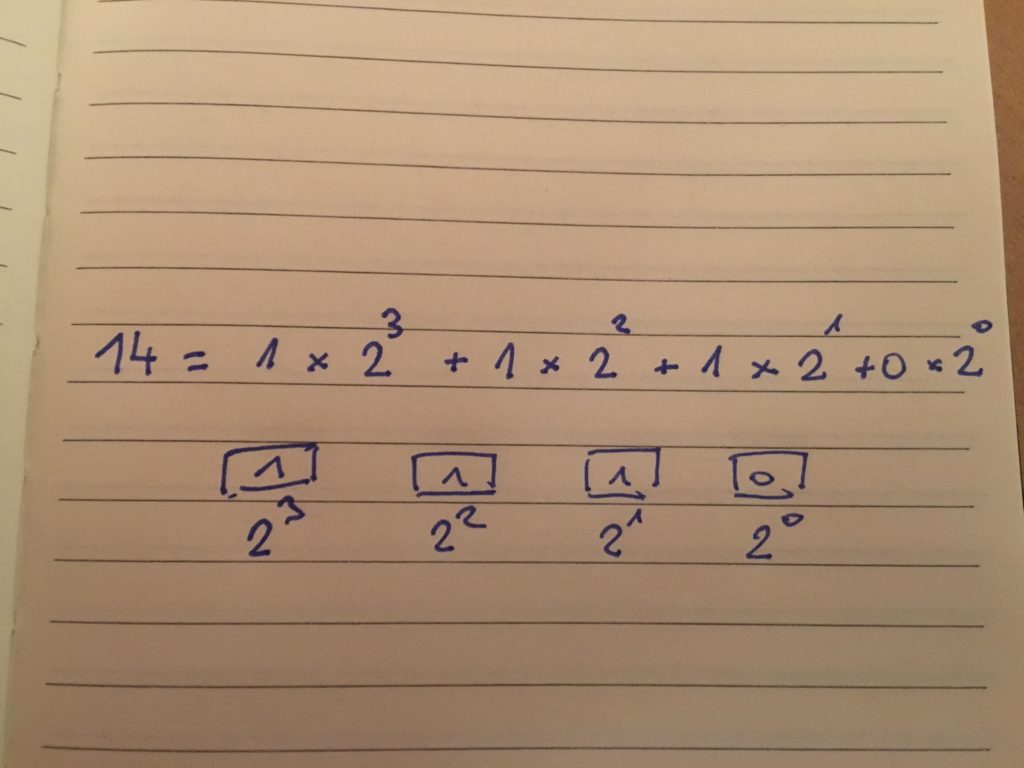 A decimal number is represented as the binary number as a sum of powers of 2.

The byte is binary number that has eight digits.