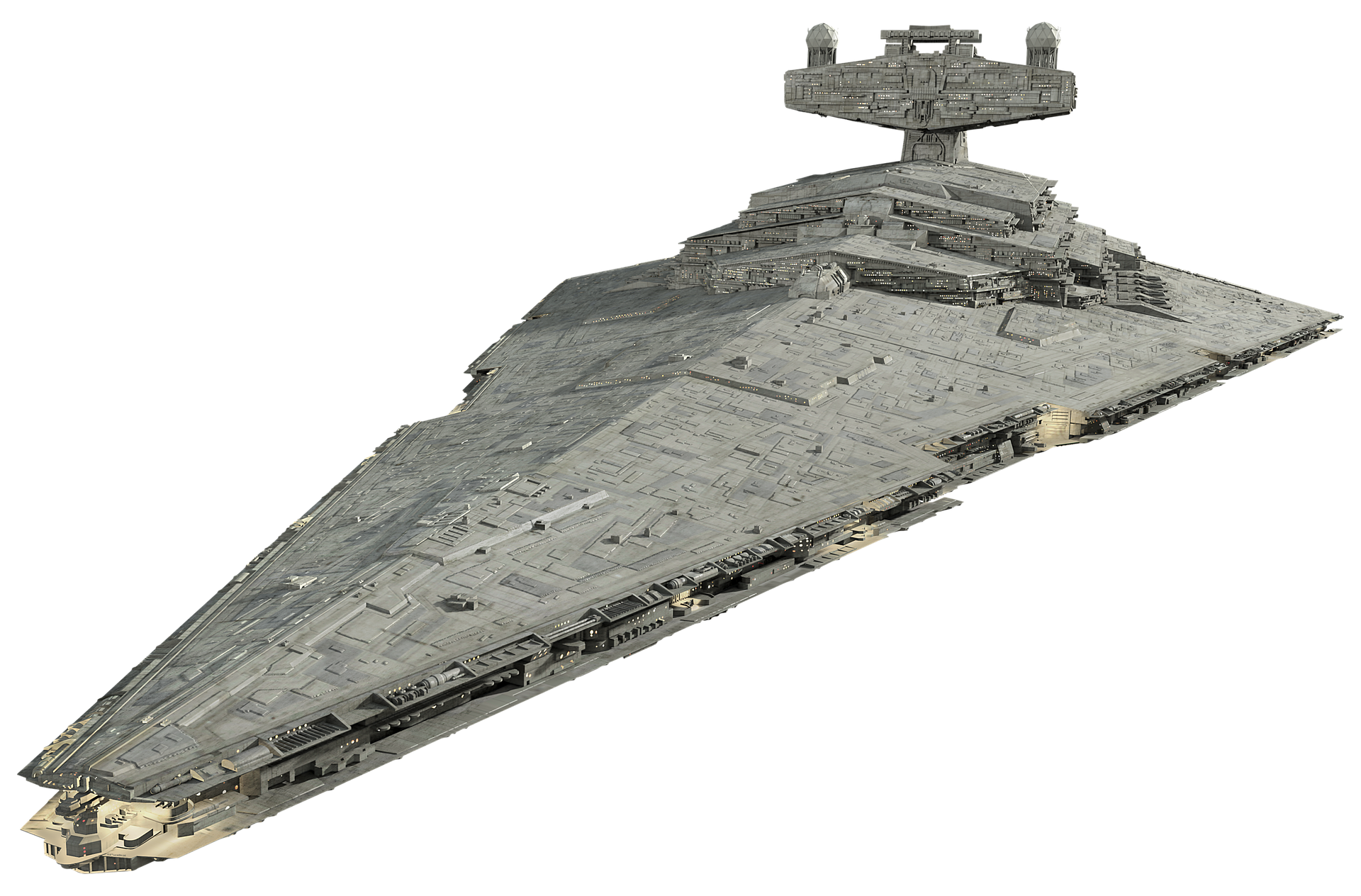 When we test a program, we create our model for this program. How much this model differs from the original program under test results in the quality of our testing activity. This post gives a model of the system under test, that is aligned with the Black Box Software Testing Foundations course (BBST) created by Rebecca Fiedler, Cem Kaner, and James Bach.

Here is Doug Hoffman model of the system under test:

You will start testing with a simplified model of SUT. As your test mission and strategy will evolve, that model must also evolve.

How To Create An Awesome Career In Software Testing

Why Testers Miss To Find Bugs?